Final Fantasy VII Remake looks incredible, let's be honest. This is one of the best looking games to come to any platform, and the moments it recreates from the original game are crafted with so much love and detail that it's hard not to get nostalgic, even if you've never actually the original.

But it's not all perfect. Far from it. Anything reimagining of a classic is going to be met with some push back from fans, and the Final Fantasy VII Remake is no different. Things have been changed here, added, filled out, and made much, much longer. It takes hours to get through the first couple of bombing runs in Final Fantasy VII Remake, while it takes mere moments to set the second bomb in the original game. 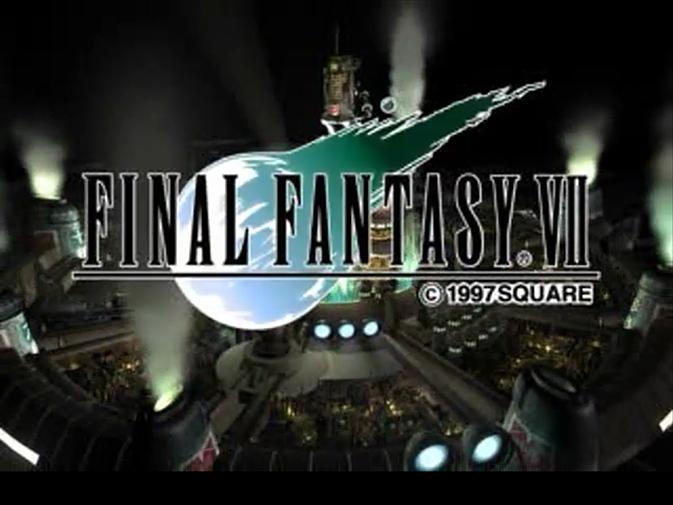 Now, it adds a lot of great content that fans are sure to adore, but it also adds nonsense, long tunnels, and ounces of padding to fill out the experience. It's nice to finally be able to explore Midgar, but who knew they would purposely make it a tedious experience?

That sounds more negative than it should because Final Fantasy VII Remake still has a lot to offer any gamer. But if you want the true experience, you need to see the original that everyone celebrates, and wouldn't you know it, you can play it on both iOS and Android devices right now.

Well this is important for any portable gamer: playing games on the move, whenever you wish. Final Fantasy VII on mobile doesn't require on online connection or anything like that (bless classic games) so you can play it as much as you want, and when you're done, you can put it in sleep mode.

Pull it up again on the bus, during lunch, on the toilet at work, or during this coronavirus quarantine, just while sat on the sofa as Netflix movies play in background.

This is just an ideal, comfortable way to play games, and right now, Final Fantasy VII Remake is only available on PS4, meaning the closest thing you'll get to playing it portably is by remote playing through a PS Vita. And believe me, it's just not worth it. 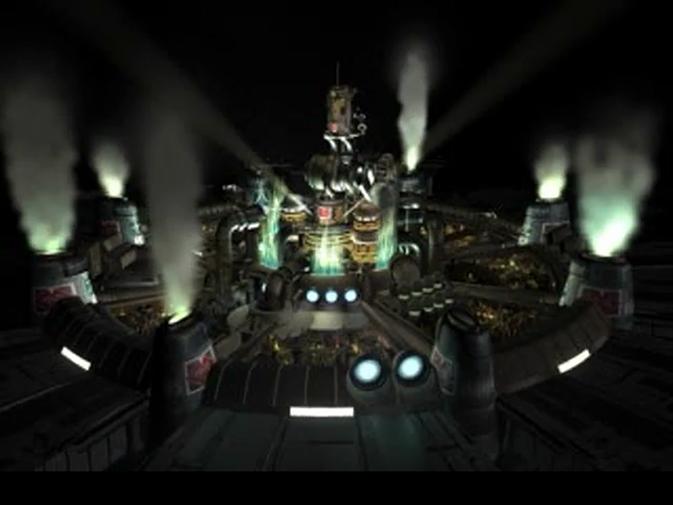 The most controversial point regarding Final Fantasy VII Remake? Well, it's not the complete story - it is only a mere fraction of the total story.

Despite it being a full-priced game, you will only be enjoying a small sliver of the story Final Fantasy VII has to offer, and it will be many more years, and several more full game purchases, before the remaining story is adapted into the remake.

So, you want to get the entire Final Fantasy VII story? The classic game is the best way to go. Which is made even easier on mobile, thanks to our next point… 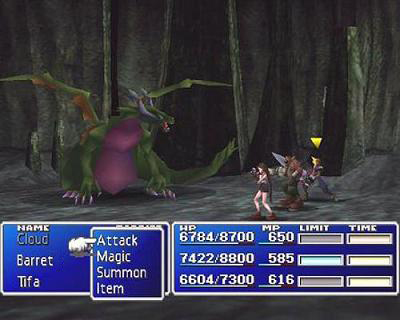 If you want the story of Final Fantasy VII, not so much the turn-based combat, then you might be somewhat missing the point, but that doesn't mean you can't have your way.

In Final Fantasy VII on mobile you have the option of speeding up the battles, the text, everything about the game can just go a bit faster, save for the exploration itself.

In addition to that, you actually have the option to turn off random encounters entirely, or go even further and max out the stats of all your characters from the very first moment of the game, making any remaining encounters zero challenge at all. 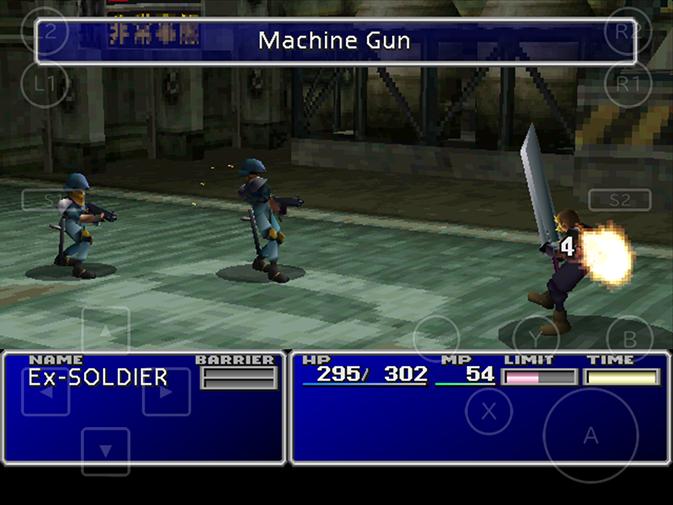 If you haven't played Final Fantasy VII Remake yet, then you really can't fathom how many long tunnels and boring dungeons litter the game, preventing your linear progression.

In order to extend the original few hours of the original game past thirty hours in the remake, the developers have decided to fill the game with a lot of lengthy tunnels and linear paths that take a lot of time to navigate.

Well, the original is clear of these larger, more tedious tunnels, and instead you find quite straightforward areas and puzzles, punctuated by random encounters alone. 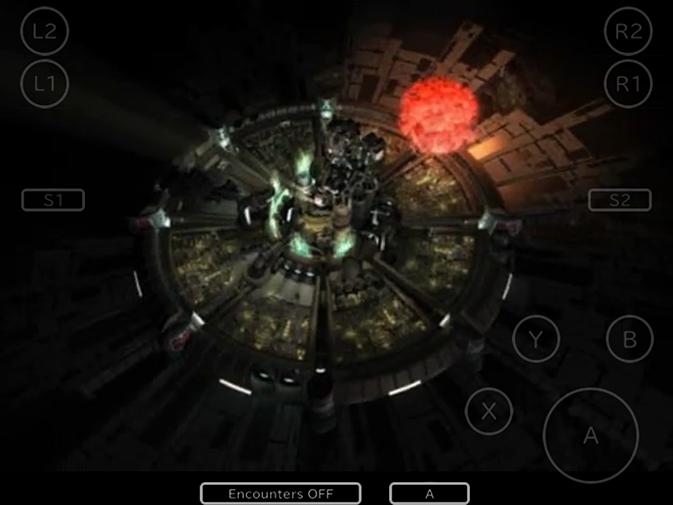 5
One of the greatest games of all time

This is the crux of the matter: Final Fantasy VII is being remade because it is heralded as one of the greatest games of all time, and even if the remake is eventually finished and celebrated just as much, it won't be the same.

Art isn't something that ages with technology, it's something which is timeless, and if you could enjoy Final Fantasy VII in any way, I'd suggest doing it as a 13-year-old, sat in a darkened room, up close to a 14" CRT TV, plugged into a PlayStation.

But seeing as that's a bit awkward, playing the original game, in any way you can, is better than nothing, and Final Fantasy VII on mobile devices is a great way to do so. 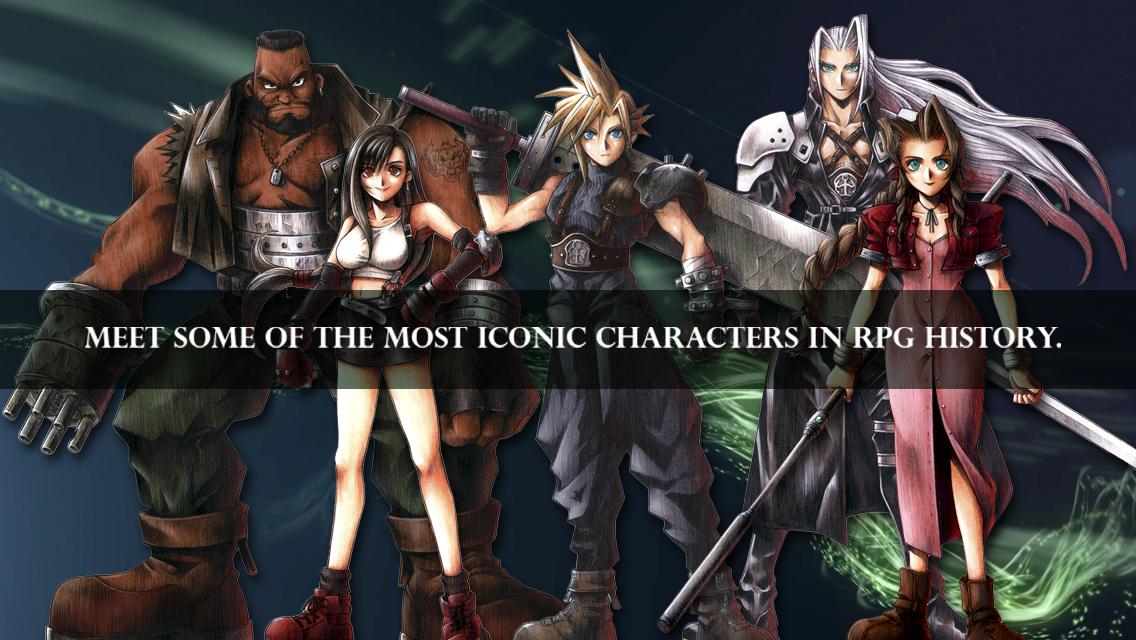