Can game streaming deliver Cyberpunk 2077 to our mobiles soon? Well, yes and no...

Don't lie to me - we have all thought about how amazing it would be to play high-quality AAA games from anywhere in the world. I've thought of it, you've thought of it, and the Nintendo Switch has, mostly, taken us closer to that dream. But something that, theoretically, could give us that futuristic dream right now is game streaming, and Google Stadia.

Google Stadia streams high-quality AAA games like Destiny 2 to anywhere, including your mobile device. You can connect a controller through USB or Bluetooth on your mobile, and start playing games at 60FPS from anywhere. At least, that's the pitch.

Right now, Google Stadia is offering a two-month free trial for Google Stadia Pro, which you can sign up for, cancel your subscription immediately, and then use for two months without any concern. If you've ever been curious, now is the time to try it out.

But before that, let us give you the Pocket Gamer verdict. I've signed up to Google Stadia Pro and tested it over a small range of devices, and now I'm ready to let you know the details…

The biggest and best, anywhere?

I won't disregard the quality titles in Stadia's library: Destiny 2, with all of the expansions and DLC, is a meaty game with hours of fun to be had with friends. Red Dead Redemption 2 is a modern classic beloved by many. Samurai Shodown is a damn good fighter. There are most definitely quality titles to be played here. Though, I'm pretty sure you are likely to have another place to play these titles, if they are exciting to you.

But if you already have them elsewhere, the benefit then is having them streamable anywhere. And I must admit, when I pressed the play button on Destiny 2 on my Android phone, I couldn't believe how immediate it was. It just started, and worked. Boom. It was on, running in HD, at 60FPS. The graphical quality looked astounding for a mobile device, and most certainly far better than any compressed YouTube video. This is the promise of game streaming - the biggest and best, anywhere, on any device.

Except, Google Stadia doesn't allow for any device. It allows for select devices. In terms of which controllers are compatible and which mobile devices you can use, well, there's a limited list, frankly. You need a recent Samsung Galaxy, a recent Pixel, or a high-end gaming phone from ASUS or Razer. Without one of those, you won't find gaming on mobile easy. But not impossible.

You can load up the Stadia web browser mode in a Chrome browser set to desktop mode, and you'll still be able to stream and play games - though, incompatible devices may have issues with controllers, etc. But it's there to try if you have the means.

But the point here is the convenience. No downloads, no updates, no nonsense, just click play, and the game begins. It does, actually feel somehow revolutionary to not endure any kind of load screen, download, or installation. It just worked. That's incredible.

The promise of having instant access to a variety of games in Stadia's library is incredible, but of course, it comes with a caveat. The biggest games available on Stadia, such as Red Dead Redemption 2, will cost you the same amount of money, or more, than buying the same game on another platform. That's without talking about the cost of an ongoing Stadia subscription. For that reason, if you're testing Stadia during this trial period, maybe don't buy anything until you're certain you want to continue paying a subscription fee each month.

That, is of course, unless that convenience is worth the price for you. And it very well may be! At least, in very particular cases. For example, if you have a PC wired to the internet, have a better-than-average internet connection, and your PC isn't actually powerful enough to run the games you want to play, then Google Stadia makes perfect sense, somehow. Otherwise? I'm not so sure. Which brings us onto playing Google Stadia on mobile… 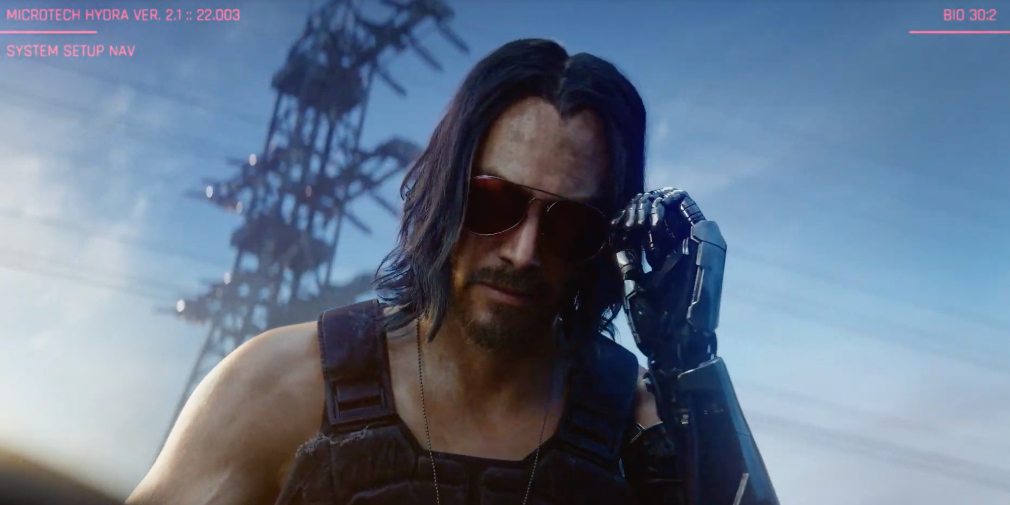 Better as a concept

I want the dream to be a reality, okay? I want this to be legit more than anyone. This should be, could be, fantastic. But as of right now, it's just not. On PC, wired to a better-than-average internet connection, Google Stadia is surprisingly good, but this is Pocket Gamer, and we're all about playing the biggest and best games in the smallest possible form factor. And that's where Google Stadia lets us down.

Whether you're playing with a supported device through the app, or an unsupported device through browser, this is not a good experience. This is just sadly disappointing. The lag is tremendous when connecting to servers over the same WiFi connection I used for my PC test, and when connected to 4G, it's even worse. Perhaps when 5G is in place around the country, Google Stadia could work on the go, but as of right now? It's basically unplayable.

To be clear, it still looks good. Great, in fact. It just doesn't play well. The streaming service will often not detect your small inputs at all, and some of your larger inputs are predicted by the streaming service, rendering what should've been a small movement on-screen as a huge one, completely ruining accuracy in games like Destiny 2. Heck, even navigating the world without colliding into walls can be difficult.

The predicted input acceleration can even be tested out, by flicking my analogue stick up and down or left and right rapidly, I would watch as my cursor on Destiny 2's menus moved around the screen, sometimes eating my inputs and assuming the stick was being held in one direction for over a second. It seemed absurd, and as much as it pains me to say this tired trope, it was essentially unplayable.

Perhaps with an incredibly strong WiFi connection (though mine is one of the better non-business level connections you can get in the UK) you would find playing on mobile to be a more pleasing experience, but as of right now, I cannot recommend Google Stadia for anyone looking to play primarily on the move (though, with COVID-19, that might prove awkward anyway).

If you want to play premium games on the go, then a high-end Android or iOS device and a Nintendo Switch is still probably the best way to go, but in the future, streaming services like Google Stadia really could become the best way to play games on mobile.