A cute, shocking, and well-presented puzzler

Save the Zacks is an upcoming physics-based puzzler that I've now spend a good deal of hands-on time with. The core gameplay sees you attempting to move a handful of small creatures to teleports dotted around each level. You'll do this by messing with terrain, tilting your device to change the direction of gravity, and occasionally sacrificing a little Zack for the good of the many.

Things are almost never as simple as they first appear, and soon you'll realise that this outwardly cute game contains some genuinely shocking moments. Zacks can be incinerated, impaled, and gobbled up by a tentacled creature whose rapid movements have caused me to recoil on several occasions. 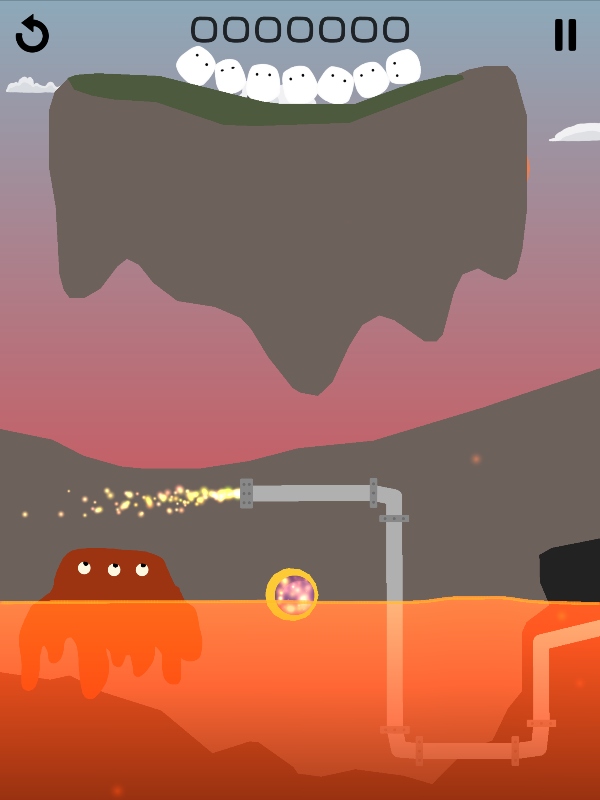 Despite the blend of cuteness and nastiness, the game never becomes annoyingly gruesome, which I think is what keeps the occasional shocks so surprising. It's still technically kid-friendly, but there's a real element of danger to its levels that kept me, a supposed adult, on edge. The soothing sound design and unassuming minimalist visuals help a lot in this regard.

And I'm not the only one singing its praises; Save the Zacks earned second place in the mobile category at The Very Big Indie Pitch during Pocket Gamer Connects London in January. 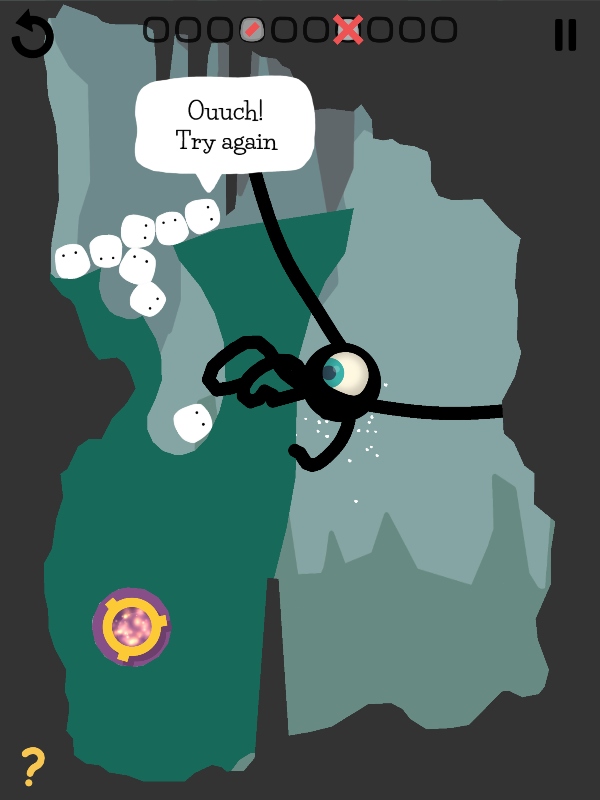 At launch, the game will offer 50 levels to work your way through, though more are set to be added over time. In the build I've been playing, there's an interesting level editor that may be added to the full release further down the line.

I think Save the Zacks will surprise and impress a great many people if they're willing to give it a go. It's a smart, well-presented puzzler with great controls and a nice amount of strangeness to offer. The game's set to launch later this year on both the App Store and Google Play.

In the mood for a great puzzler? Here are 25 of the best for iPhone and iPad