Xagu Studios' Live Cycling Manager 2 sees you creating and managing your very own team of professional cyclists. It's an impressively deep management sim for iOS and Android, with a stunning number of options to tinker with and variables to keep an eye on. What it might arguably lack in AAA polish, it more than makes up for in the sheer depth of its modes and many smart gameplay systems.

When you first boot it up, you'll have the option to manage an existing team or create your own from scratch. At every step of the way, the level of customisation on offer is super impressive, giving you a number of cosmetic options and the ability to select your custom cyclist's specialist area. And if you'd rather select an existing team, there are dozens to choose from. 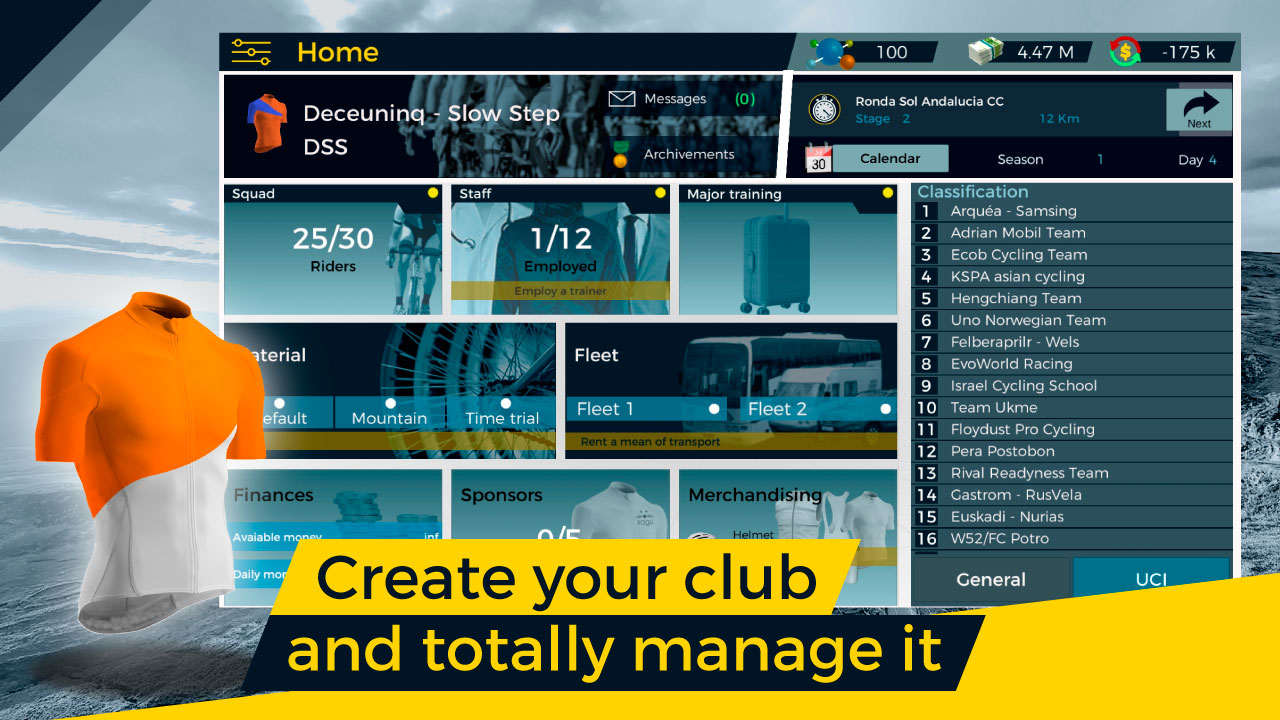 Each in-game season sees you going up against 40 other teams to climb the rankings and secure more funds for the next big event. Races play out in 3D, with you overseeing your team and giving them orders as they (hopefully) ride to victory.

At the end of every season, you'll level up and reap the many rewards of your efforts. Before you get there, though, there are a number of things surrounding the core races that you'll need to take into consideration. For example, you need to rent a mode of transportation for your team, organise tricky sponsorship deals, set pricing for your merch, scout for fresh talent, and continually hire new and better staff.

You'll also need to take good care of your cyclists and their equipment if they're to remain in peak physical condition, so it's important to hire the best trainers, physiologists, doctors, and mechanics that your limited budget will allow. 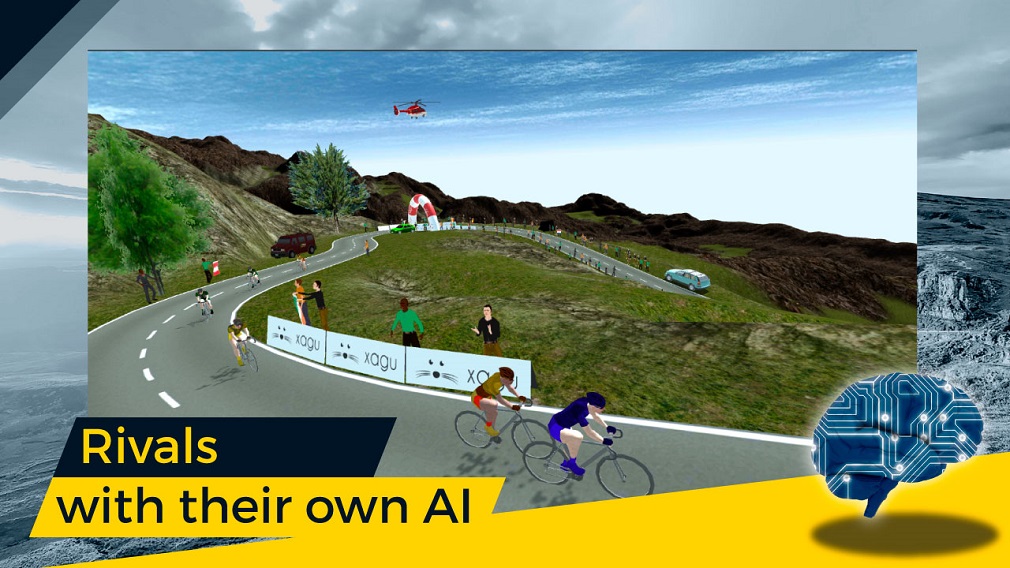 The way these systems combine to create a layered simulation is deeply satisfying and sure to please a very specific audience. That said, it's accessible enough that those who perhaps don't play many management games or know a whole lot about pro cycling will still be eased into the experience and find much to enjoy.

When playing through the game's earlier sections, I found the difficulty curve to be fair and manageable. Like many management sims of this type, you'll go through periods of tremendous success before making a small mistake which then snowballs into a more considerable problem. That said, it's never overly harsh or irritating, but there's definitely still a satisfying level of challenge to overcome.

The bottom line is that Live Cycling Manager 2 is easily one of the premier cycling games on mobile. It's a clear step above its popular predecessor, and I reckon fans of the sport will find hours of fun in its intricate systems and lengthy seasons. If you fancy taking this one for a spin, you'll find Live Cycling Manager 2 available for download now from both the App Store and Google Play.

Xagu Studios is a beneficiary of the grant programme “Boosting the Video Game Sector“ promoted by Red.es. Co-financed programme through the European Regional Development Fund (ERDF) of Multiregional OP for Spain ERDF 2014-20