Solve puzzles designed for different sides of the brain

Figment: Journey Into the Mind is a surreal puzzle and action game from Bedtime Digital Games who have previously released Back to Bed and Chronology. It's available now for iOS.

In Figment, you play as Dusty, who lives in a non-specific human mind. He used to be its voice for courage but following years of calm, he wasn't really required. Until one day the mind begins to have nightmarish thoughts that promptly turn into dangerous creatures.

Alongside his bird pal Piper, Dusty has to battle back against these creatures to help the mind face its fears. This means a bit of action gameplay as you roll away from enemies attacks and strike back in retaliation. That won't be all you're doing though as Figment looks to explore the two different sides of the brain with its puzzles. 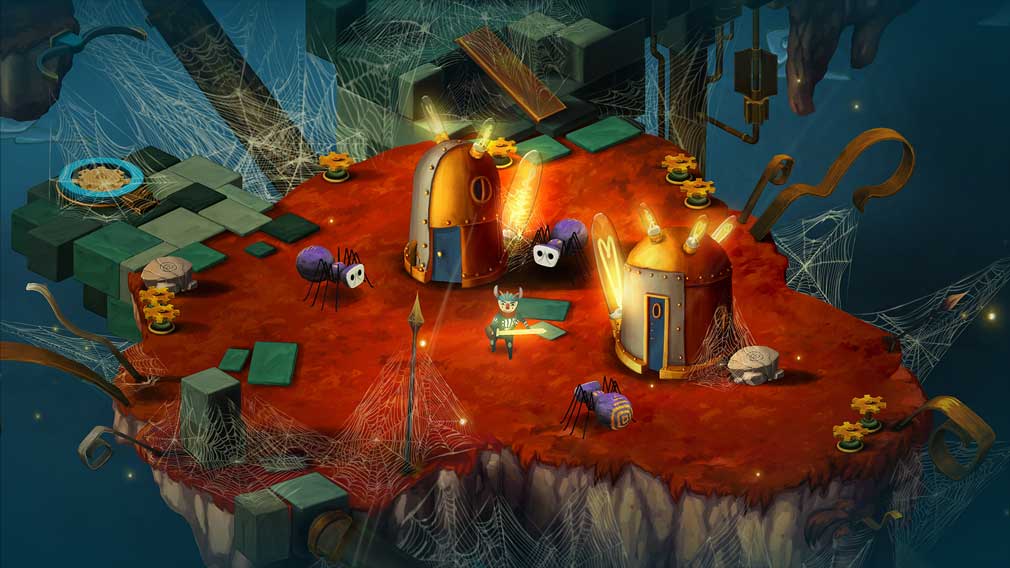 You'll find yourself travelling through two locations in Figment, Freedom Isles and the Clockwork Town. Both represent the right and left-hand side of the brain respectively and the puzzles you'll have to solve there reflect that. Freedom Isles will have more creative puzzles that require lateral thinking to solve them whilst you'll have to rely on logic and reasoning when visiting the Clockwork Town.

It all takes place in a fairly dream-like world, as you'd probably expect from a game set in someone's mind. You'll climb staircases made of pencils, cross bridges that create themselves as you go and admire some architecture in blue teapot houses. It's all very quirky, which certainly adds to the appeal. 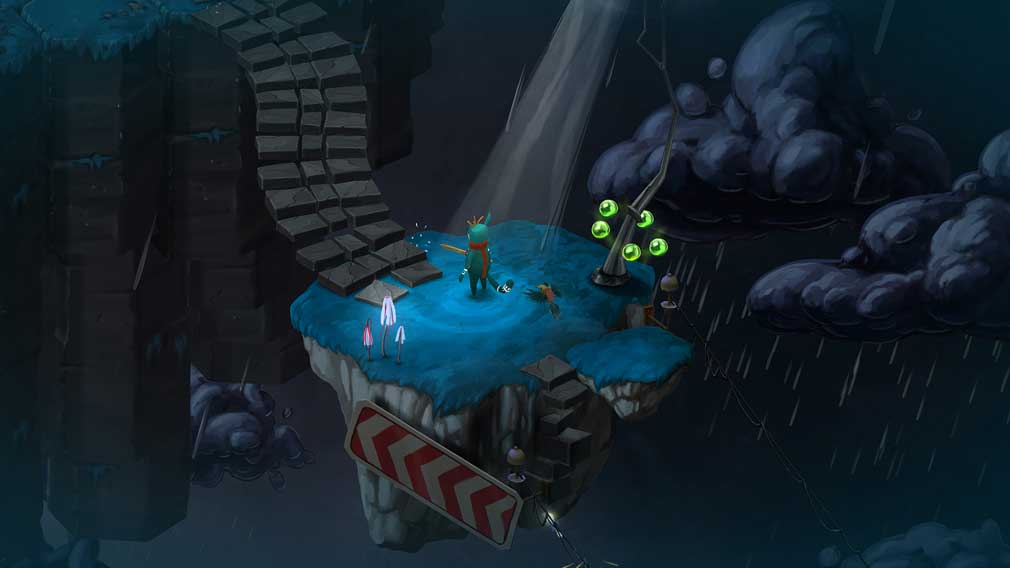 The game will also launch with MFI, Xbox One and PS4 controller support, which is great to hear, particularly since it started life as a Steam and console game.

Figment: Journey Into the Mind is available now on the App Store. It's a premium game that costs $4.99/£4.99. You can also give the first two chapters a try for free.