With a chilling story behind that exterior

Nox is an escape room game from Everbyte Studios, the same company who recently released the second episode of their interactive crime thriller Duskwood. I enjoy a good escape room style game, it's one of my favourite ways to justify having a bunch of puzzles to solve. Nox is available now for iOS and Android.

Nox is a very neat looking puzzler, with each room being designed to look like a little dollhouse. You'll also be able to rotate the room 180 degrees so there'll be more to search for than might initially appear to be the case as you hunt for various hidden mechanisms and items to help solve different conundrums.

As you complete the brainteasers presented to you other parts of the house will unlock. Sometimes that might be through the use of a standard key and the puzzles will lead up to finding it. Other times you might be faced with an overly complex mechanism you'll have to fiddle with until you work out how to use it to open the door.

It promises to provide players with an array of different puzzle types to keep things interesting. You can see several examples of this in the trailer above with the lock picking mini-game from Elder Scrolls in there, leafing through documents for clues, and combining or dismantling objects so that you can progress further. 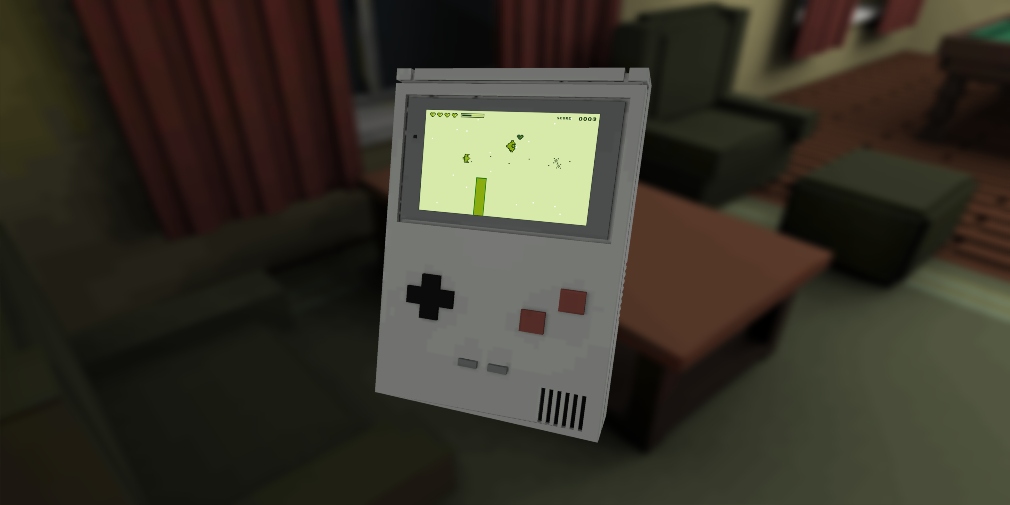 There is also a story to uncover whilst solving the plethora of puzzles in Nox instead of just a collection of different puzzles. The player wakes up in a cell with no sign of who trapped them there. As you progress through the game you'll learn more about the house you've been made a prisoner in and uncover why you're there in the first place.

Nox is available now on the App Store and Google Play. It is a free-to-play game with in-app purchases.

The Wanderer: Frankenstein's Creature, the beautiful narrative-driven adventure, is available now for iOS