HandyGames, the creators of tactical adventure game This is the Police are back with a spin-off from that series. Rebel Cops will eschew all of the management aspects of its predecessor and focus entirely on tactical turn-based missions instead. It was previously released on PC and PS4 earlier this year but now it'll be heading to iOS and Android too.

You'll play as a ragtag team who are launching a rebellion against a new criminal power that controls the town of Ripton. Evidently the law wasn't doing its job with corrupt authorities rife in this town so a group of renegade rozzers have taken matters into their own hands. 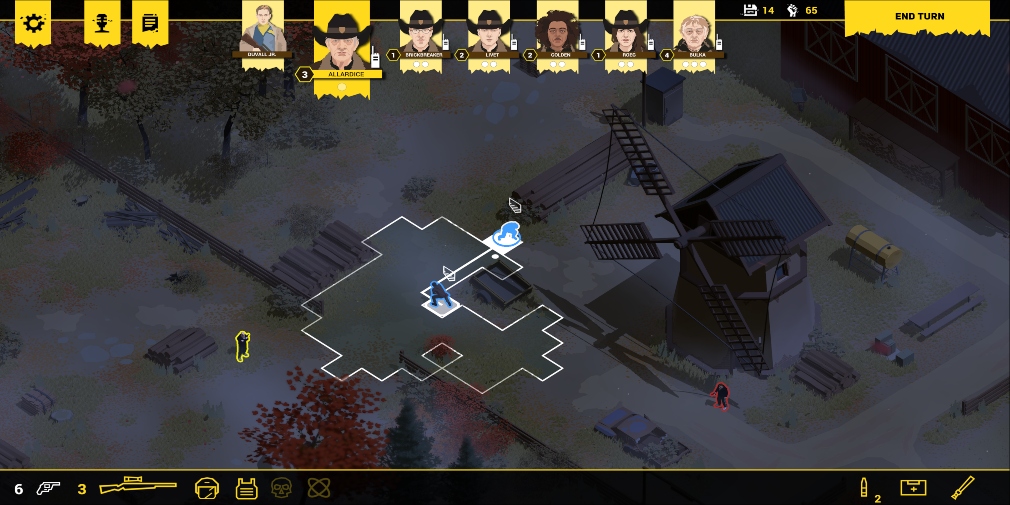 You'll be operating with significantly fewer numbers and limited supplies so stealth will be key to victory in the various operations you'll have to tackle. Enemies will raise the alarm if they spot you so you'll have to be careful in your approach. One-shot will be lethal unless you manage to save that officer in time too so you can expect a real challenge from this game.

The missions will range from small closed-off operations to large open-ended locales to explore. Here you'll be able to loot for various weapons and equipment to help your cause. There will also be opportunities to help out townsfolk in side missions with rewards on offer for doing so.

It sounds like there will also be moral dilemmas to face as well. There will be situations where townspeople will need help but it could make your current operation more difficult, so you'll be able to choose whether to help them with this added risk, or leave them in certain danger.

Rebel Cops will be available on the App Store and Google Play at some stage. It will also be a premium title, though we don't know the price yet, we'll be sure to update you when we know more.