Minecraft Earth has finally been released for the public, but if you've attempted to download the game you might've found your device wasn't compatible - even if it's a recent device.

Minecraft Earth is available for both Android and iOS, but the list of compatible devices is much shorter than we would like, particularly because as of right now, I don't have a single device that works with it. Boo!

It all hinges on the AR capabilities of your device - and even if your device has the hardware specs necessary, you might not have a device that has been optimized for ARCore or ARKit, which will exclude you from playing the game. I repeat, boo!

But, even if you aren't able to download or play the game right now, you might be able to. 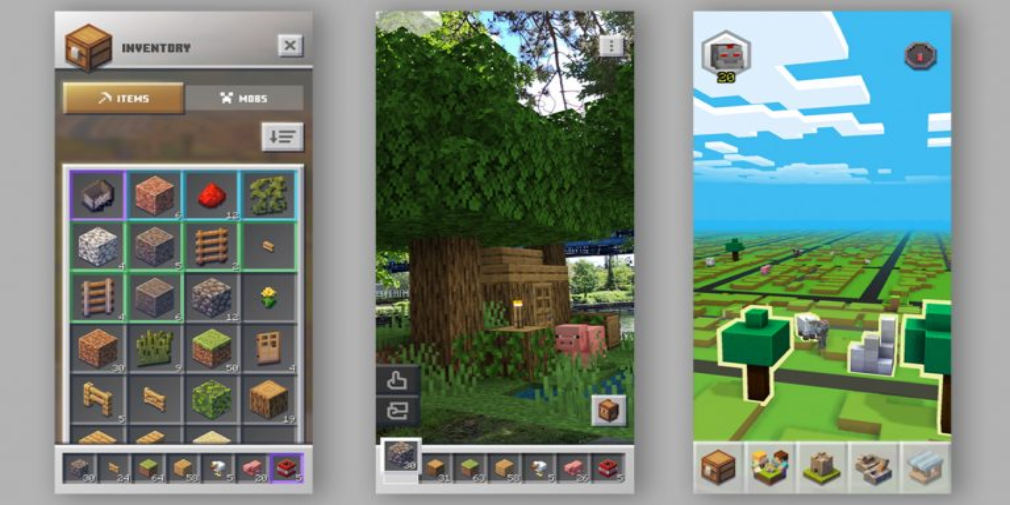 Why can't I download Minecraft Earth on Android and iOS?

Basically, you need to ensure your Android device works with the ARCore suite. To do this, make sure to download the Google Play Services for AR app from the Google Play Store. Download it here.

Meanwhile, iOS device users basically just need to ensure they're using a chipset as recent as the A9 chip. If your Apple device has that chip, or something even more recent, then your AR capabilities should be good to go.

Now, you might be thinking that you could sideload Minecraft Earth on Android by download APK files for both the app and Google Play Services for AR. This is true, but if you sideload both apps, you will still find that you require a license for Minecraft Earth, which you can only acquire by downloading the app from an official store, like Google Play.

In short? If your device doesn't currently support ARCore or ARKit, then it's pretty unlikely that you're going to get compatibility any time soon. Sorry!

In general, Minecraft Earth shoud work with any device that supports ARCore - though we can't guarantee it. Having said that, you can find a full list of ARCore compatible devices on Google's site.

Take a look to see if your device is compatible right here.

If you want to play Minecraft Earth on iOS, then you will need one of the following devices. If your device isn't listed, then we're sorry, it's not going to work.