Upcoming fairy tale-themed RPG SINoALICE just got even more interesting after the announcement that the game's creative director, the legendary Yoko Taro, will be bringing his iconic characters over from NieR: Automata for an exciting crossover event.

SINoALICE originally released in Asia back in 2017, so it's taken a fair while for a western localisation to see the light of day. Thankfully we won't have to wait much longer as it'll be launching for Android devices on July 18th.

The game is a dark retelling of classic fairy tales such as Snow White, Pinocchio, and Cinderella. The story follows the heroes as they work as a team to rid the land of powerful forces and solve tricky puzzles in order to save those who wrote their stories. It's a pretty cool premise if you ask me – perfect territory for Yoko Taro, too.

NieR: Automata, Taro's most recent release, is one of the best games, well, ever. Its story of a dystopian world populated by rogue robots and mysterious androids manages to be both wildly ambitious and deeply affecting – a rare feat indeed.

The characters 2B and 9S have rightfully become fan-favourites, inspiring ludicrous amounts fan art and passionate cosplayers. The combat, music, and world design are also stellar – obviously helps that it was developed by the undisputed king of action games Platinum Games, the team behind the Bayonetta series, Vanquish, and the upcoming Astral Chain. 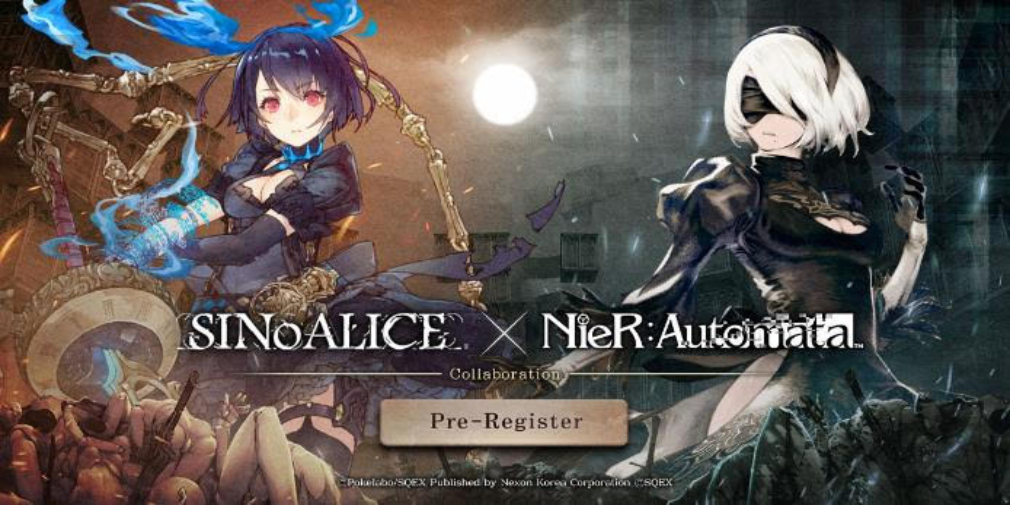 Pre-registering ahead of SINoALICE's launch on July 18th will net you some neat in-game rewards, including 150 Twilight Crystals and 60 Dragon Claws. Not exactly sure what either of those actually does, but I'm sure they're worth having.

It's already surpassed 1,000,000 pre-registered players, so you can bet the community will be pretty active once launch day arrives. If you fancy being one of the first to pre-register, you can do so now over on the game's official site or on Google Play.

Check out our news section to discover the latest, and greatest, games
SEE COMMENTS

Bloo Kid 2 is a chipper, wee platformer that's headed to Switch this October