WWDC 2019 - Everything Apple had to say to gamers

Apple's Worldwide Developers Conference (WWDC) is under way over in California, and the company has revealed some interesting plans for gamers.

You might be more familiar with the company's big iPhone or iPad unveiling events, but WWDC is arguably just as important - if not more so. It's here that Apple runs through its upcoming software efforts, such as the forthcoming revisions to iOS and MacOS.

As a result, there's nearly always some meaty gaming stuff in amongst all the boring tech babble.

Thankfully, you don't have to sit through the full 2 hours 20 of the keynote just to get to the good bits. We've done that for you.

PS4 and Xbox pad support for iOS 13 and Apple TV

Apple seems intent on making its Apple TV initiative much more accessible to people, as evidenced by a rejigged tvOS UI and the new Apple TV apps that are hitting certain smart TVs.

It's also looking to appeal more to gamers with Apple Arcade, it's own 'Netflix for games' initiative. At WWDC Apple announced that playing these games on Apple TV will be enhanced by support for PS4 and Xbox One pads. 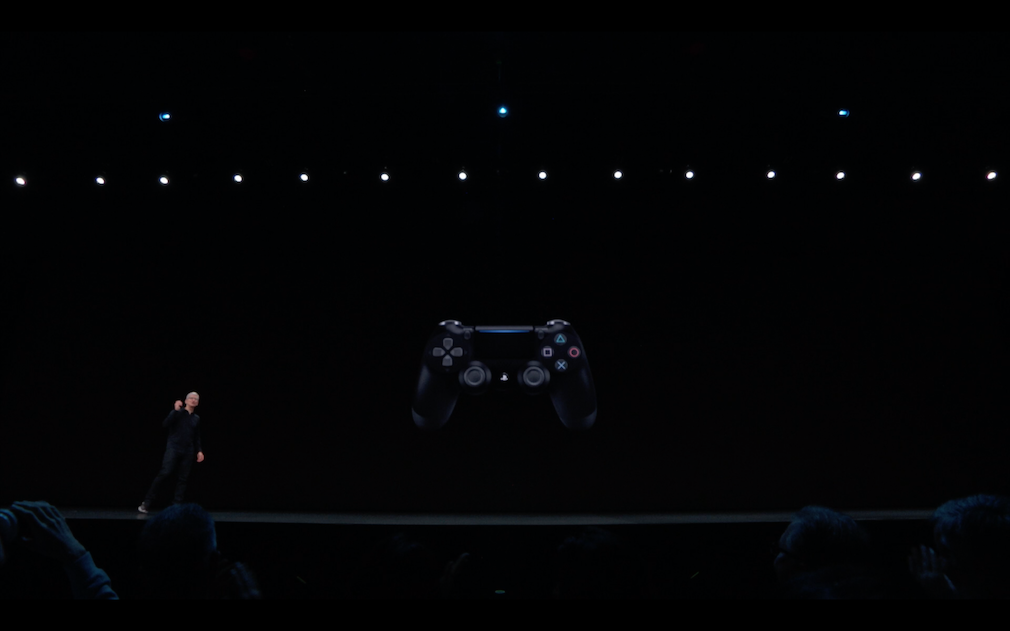 If you've got one of those consoles, you'll be able to use the controller with your Apple TV to play games. That's pretty cool.

Even more exciting for pocket gamers is that this support will be extended iOS 13. When the next iteration of Apple's iPhone OS lands in September, you'll be able to pair up these controllers with your phone, and not just those slightly naff and expensive MFi Bluetooth controllers. Exciting!

This one isn't as flashy or exciting as gamepad support, but it could prove way more useful. Apple announced that iOS 13 is going to be a lot more efficient with memory, to the point that apps are going to use up half the space that they currently do.

The biggest apps by far, of course, are high-end games, with the chunkiest examples busting through the 1GB mark. Under the new packaging system, a game like GRID Autosport (all 1.67GB of it) could save you 835MB of space. That's virtually a whole PUBG Mobile.

Updates, meanwhile, are going to be 60 percent smaller, all of which means that app launch times will be up to twice as fast. Basically, managing and hopping into your games is going to be way more pleasant in iOS 13.

Apple has really been pushing the mobile AR envelope in recent years, and that looks set to continue with ARKit 3 and a couple of related new developer tools in RealityKit and RealityComposer.

Basically the latter two are designed to help developers get up and running with the complex task of rendering 3D interactive content. 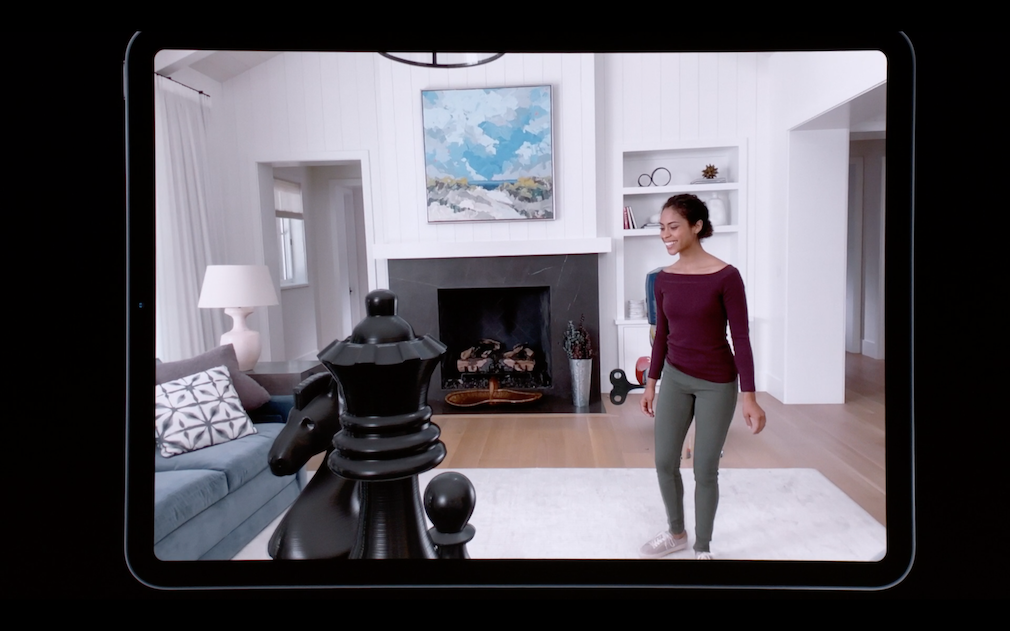 They'll also make it possible for developers to demo their AR games on iPhone and iPad.

One of ARKit 3's bit additions is people occlusion, which allows humans to walk around an AR scene without 3D virtual objects clipping over them. Another is full body motion tracking.

Apple invited some Mojang peeps onto the stage to show off an ARKit-enhanced Minecraft Earth. This was actually announced for iOS and Android a couple of weeks ago, but it was good to see it up and running in real time.

The demo itself saw two Mojang demonstrators working together to build a structure on a tabletop. They appeared and were tracked on one another's iOS devices whenever they popped into view, along with relevant information like the the tool they were currently wielding. 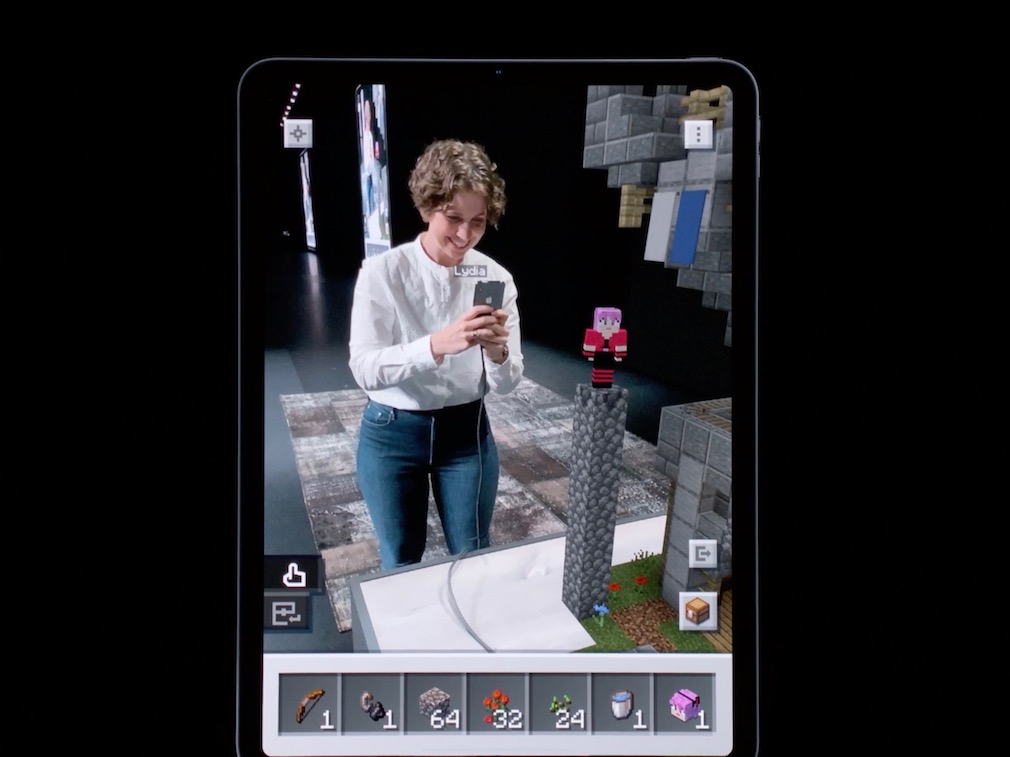 It also showed the (currently slightly glitchy) ability to scale things up and physically place a person within one of these structures. "That only works on iOS," we were told.

Unbroken Soul is an action platformer all about pinpoint timing, coming to mobile this year