Simply the best, better than all the rest

2018 is nearly over - thank goodness for that. What a tumultuous year. But on the bright side, there were video games this year! Like, pretty good ones, too!

Across the gadgets you can fit in your incredibly large pockets there were hundreds of games you can spend hundreds of hours on, often completely for free, so it's tough to choose.

That said, choose I did, and here are the five games that stood out to me in 2018. Now we can get excited for 2019, and all of the misery it can potentially bring. In addition to good video games, of course. 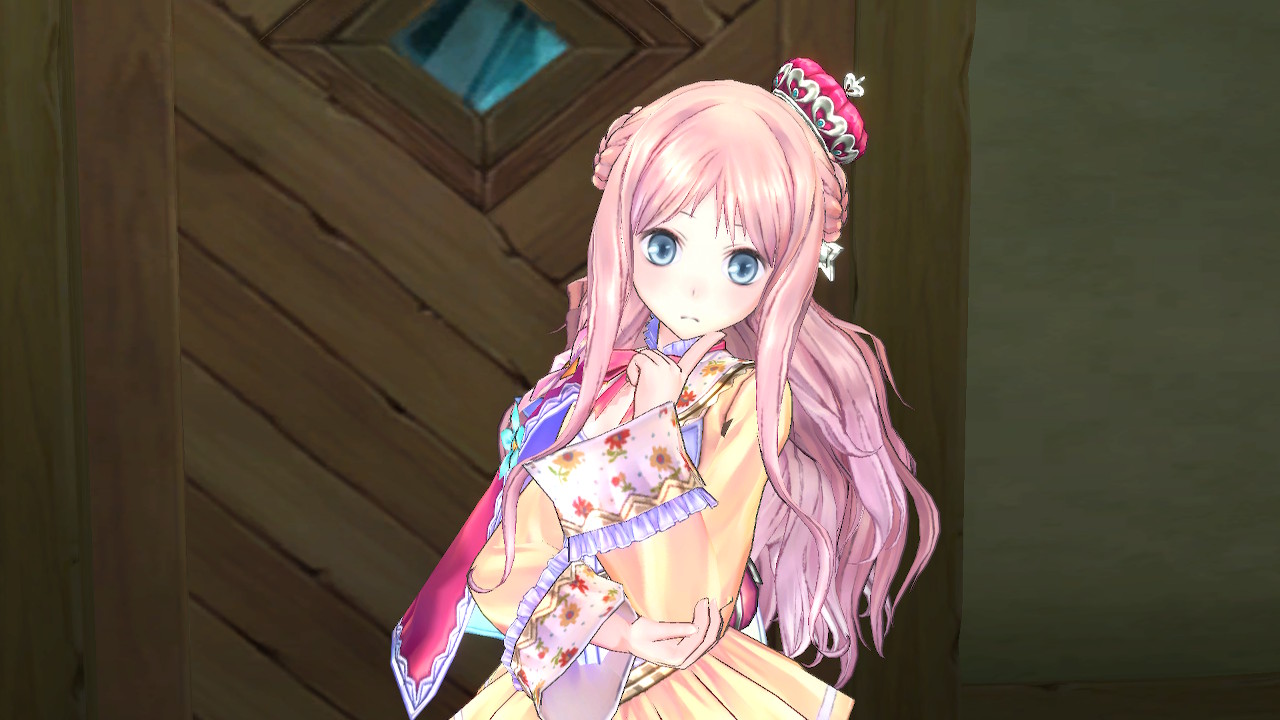 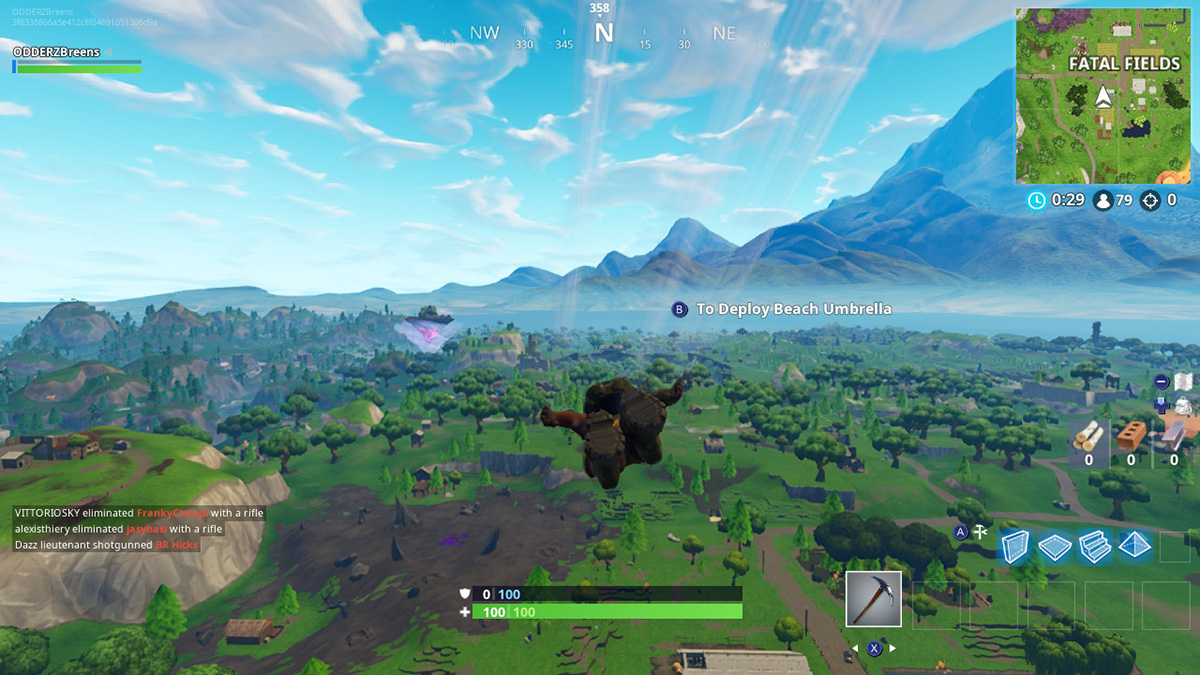 What do I have to say about Fortnite that hasn't already been said?

This year Fortnite graced mobile devices, bridging the gap between mobile and console gaming like no other game has with cross-play features and way more.

Having this kind of big, competitive experience on mobile is truly an achievement, and paves the way for more big Unreal Engine 4 releases on mobile in the future. 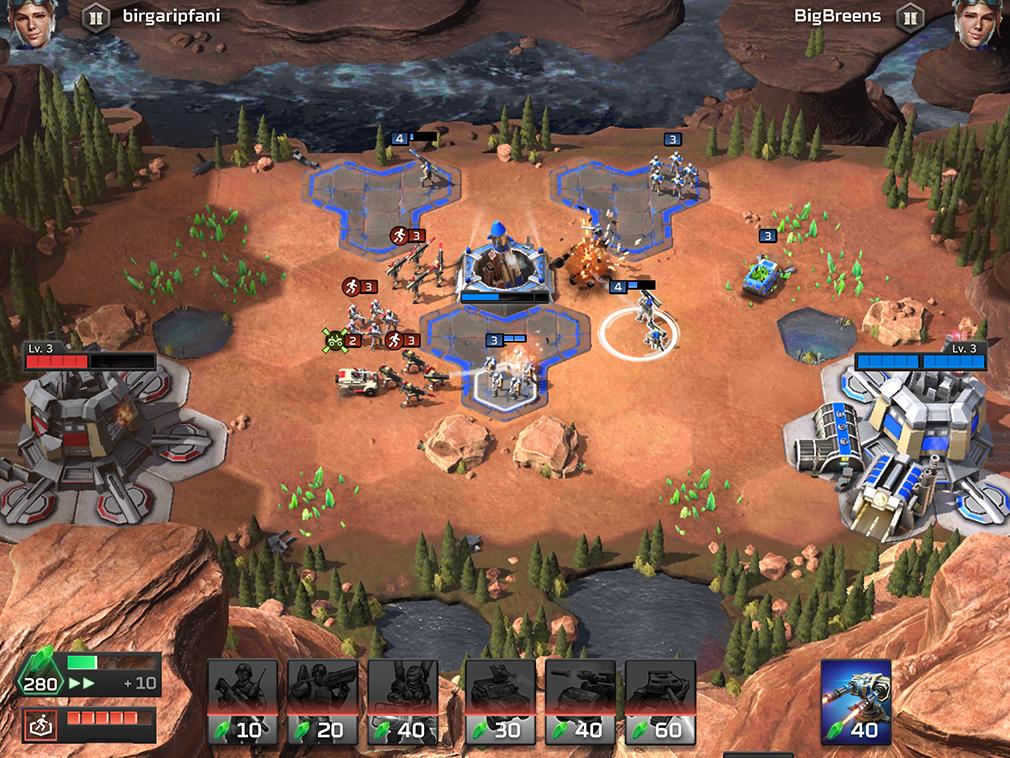 Command & Conquer is a classic series which one would think would a natural fit for mobile. They could've just ported over an older game in the series, but instead the team decided to make a brand new title for mobile. And it's great.

Command & Conquer: Rivals pits you against real players instead of CPU opponents, giving you real control over tactics, instead of just anticipating computer controlled behaviours.

Outwitting and overpowering your opponent is massively satisfying, and well worth the time it takes to download. 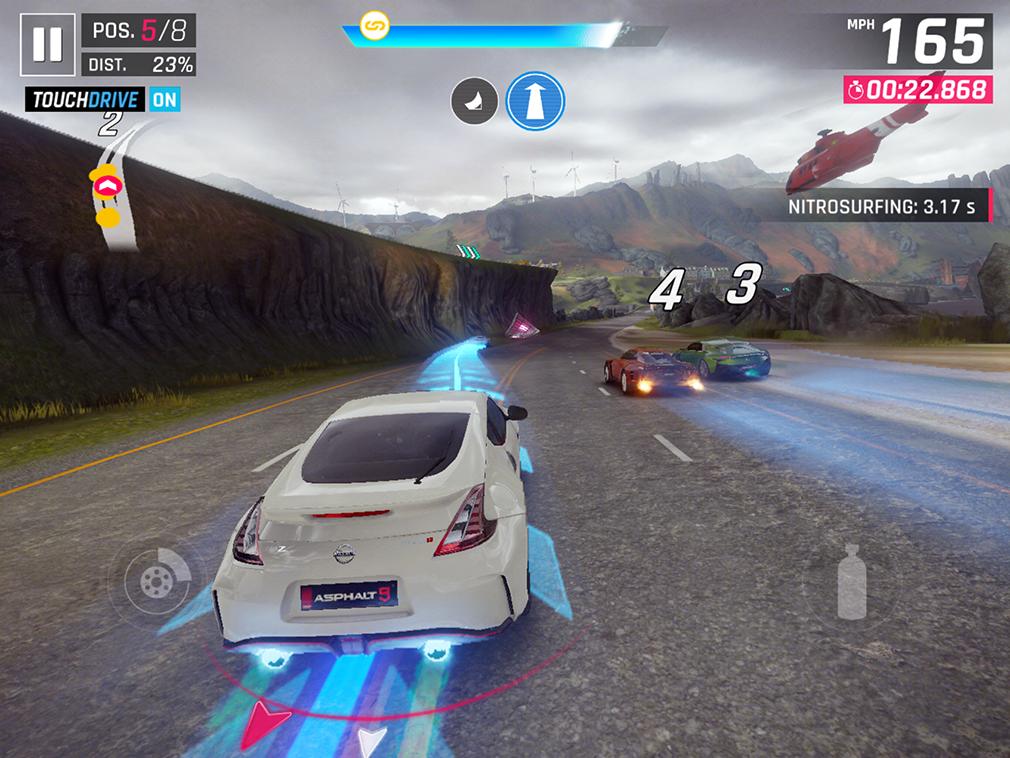 Asphalt 9: Legends is a fantastic achievement in a number of ways. First off, it displays graphics that can put some racing titles on the Nintendo Switch to shame, and it travels at speeds few other mobile racers can touch.

It's fast, frantic, and loads of fun to race. Progression can become slow, but each race is always a fun experience, and it's easy to want to play just one more.

Building your boost bar and defeating your opponents is an exciting and enjoyable experience that everyone with a compatible mobile device needs to enjoy. 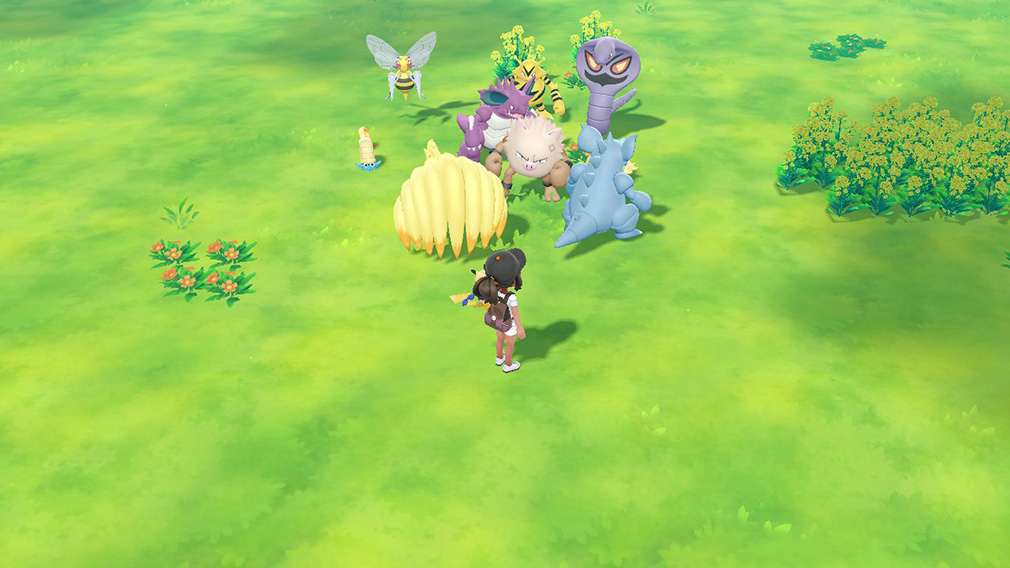 I get just as nostalgic as anyone else about the first generation of Pokémon, and while jumping all the way back to just 151 'mons is a bit limiting in the modern day, I adored this new take on Pokémon and Kanto.

Travelling through the classic land in full 3D with all of the conveniences of modern Pokémon was exhilarating for these old bones, and dressing Pikachu in a sailor suit is the best thing I've ever seen in a video game.

I should be complaining about playing through the same areas with the same Pokémon again, but I can't. This was a great experience and makes me more excited for new Pokémon games in 2019. 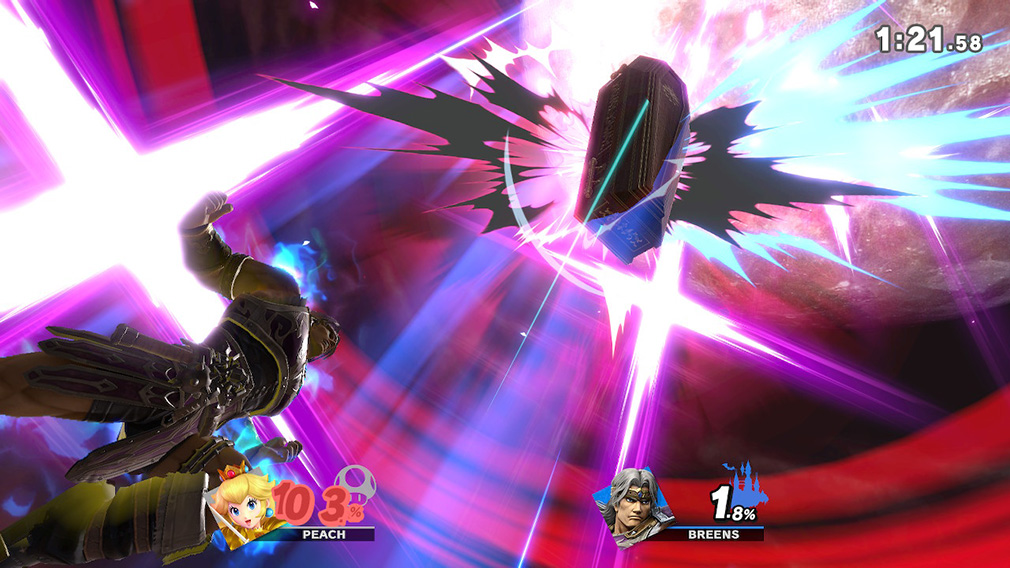 Everyone is here. Every-single-character. They're all here. Name a character. Go on, name one. The Katamari Prince? Oh, he's here. He appears in a Pac-Man taunt. This game is real as hell.

Super Smash Bros. humming along on Nintendo Switch, something you can take absolutely anywhere, is an absolute revelation. And it means I can absolutely dominate and humiliate everyone I know. Love ruining relationships.

What else needs be said about Super Smash Bros. Ultimate. It's game of the year. Done. Over. Roll on 2019.

The pocket gaming hardware to look out for in 2019