And there's an extensive campaign to kick things off

Though mobile-users are out of luck for now, Switch-users can rejoice as it was announced today that Kingdom Two Crowns will be launching on December 11th. You'll be able to grab it for Nintendo Switch, PC, and console. We'll keep our fingers crossed for a mobile port in the future. 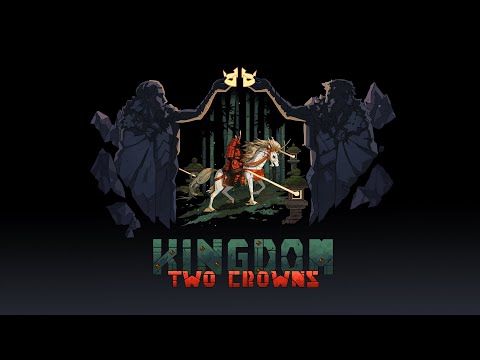 If you've not had time yet to build up your very own empire in the first game, Kingdom Two Crowns is less of a roguelike experience and more campaign-focussed this time. You still need to save your kingdom from the Greed, but can actually eradicate completely. That's not all, though.

As Raw Fury announced alongside the release date today, in December the game will also feature an additional campaign called Kingdom Two Crowns: Shogun. This will take place in a beautiful, feudal Japanese-inspired setting, where you can play as a Shogun or Onnabugeisha, encounter loads of NPCs, solve mysteries, and think your way through some complex problems.

Post-launch there are also plans to bring more campaigns to the game with new environments, characters, and items. Though the gameplay will be similar, your strategy will have to be different.

You'll be able to play in couch co-op with a pal, but online co-op is up in the air with the Switch version at the moment. However, regardless of whether this is your first stint or if you're already seasoned, it looks like there's loads to enjoy here.