Explore the world of Dragalia Lost in two new trailers

Nintendo continues to give us glimpses into the fantastical world of Dragalia Lost, this time in the shape of two new history videos that regale us with all of the drama that shapes the game’s backstory. 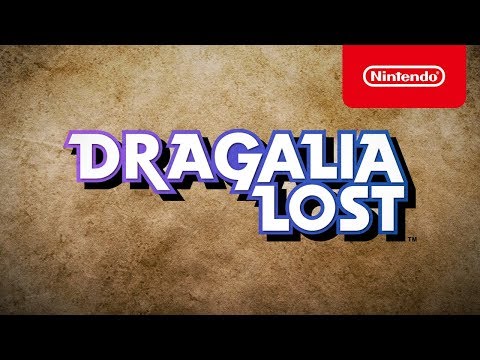 Subscribe to Pocket Gamer on
The new videos show more of humanity’s troubled past with the dragons. The kingdom of Alberia has seen its fair share of war, often due to the hubris of man igniting the anger of the dragons that dwell among them. We also learn a bit more about the ancient evil that’s threatening the land once again (again, thanks to those pesky humans), which leads Dragalia Lost’s hero to begin his quest. 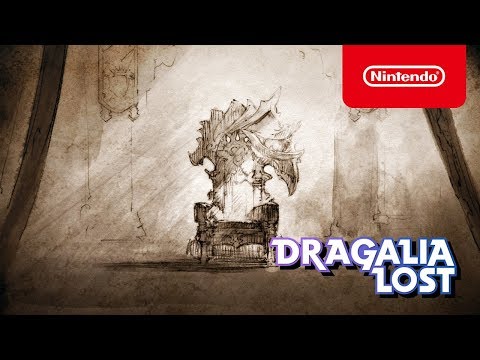 Subscribe to Pocket Gamer on
Dragalia Lost is Nintendo’s next mobile entry, an entirely brand new action RPG that will be free-to-play on iOS and Android. Given Fire Emblem Heroes’ success, it will be interesting to see how Dragalia Lost performs, especially without the legacy of a well-established franchise behind it.

Dragalia Lost is set for release in the US, Japan, Taiwan, Macau, and Hong Kong on September 27, and pre-orders are open on the App Store and Google Play. We’ll keep you posted as we learn more about a worldwide release date.

Fortnite's getting its very own Nintendo Switch bundle