Opinion: The iPhone XR is Apple's most exciting 2018 phone

Reaction to the two flagship handsets has been lukewarm at best. The iPhone XS and its supersized brother, the iPhone XS Max, are just too similar to last year's brilliant iPhone X, with too few genuine upgrades.

That's particularly galling given that Apple has bumped the price of its top phones up to a crazy £1,000 / $1,000 in recent times.

I still think the iPhone XS and iPhone XS Max are going to be brilliant gaming smartphones. Almost certainly the best on the market, in fact.

But in my view, the iPhone XR is the far more interesting and exciting phone for the average mobile gamer. Here's why

Pricing for the iPhone XR is going to start from £749 when pre-orders open on October 19. That's a heck of a lot to spend on a smartphone, I know, and it's hardly the spiritual iPhone 5C successor that many had been hoping for.

Crucially, though, it's a whole £250 less than the starting price for the iPhone XS. You can get a pretty decent Android phone for that. 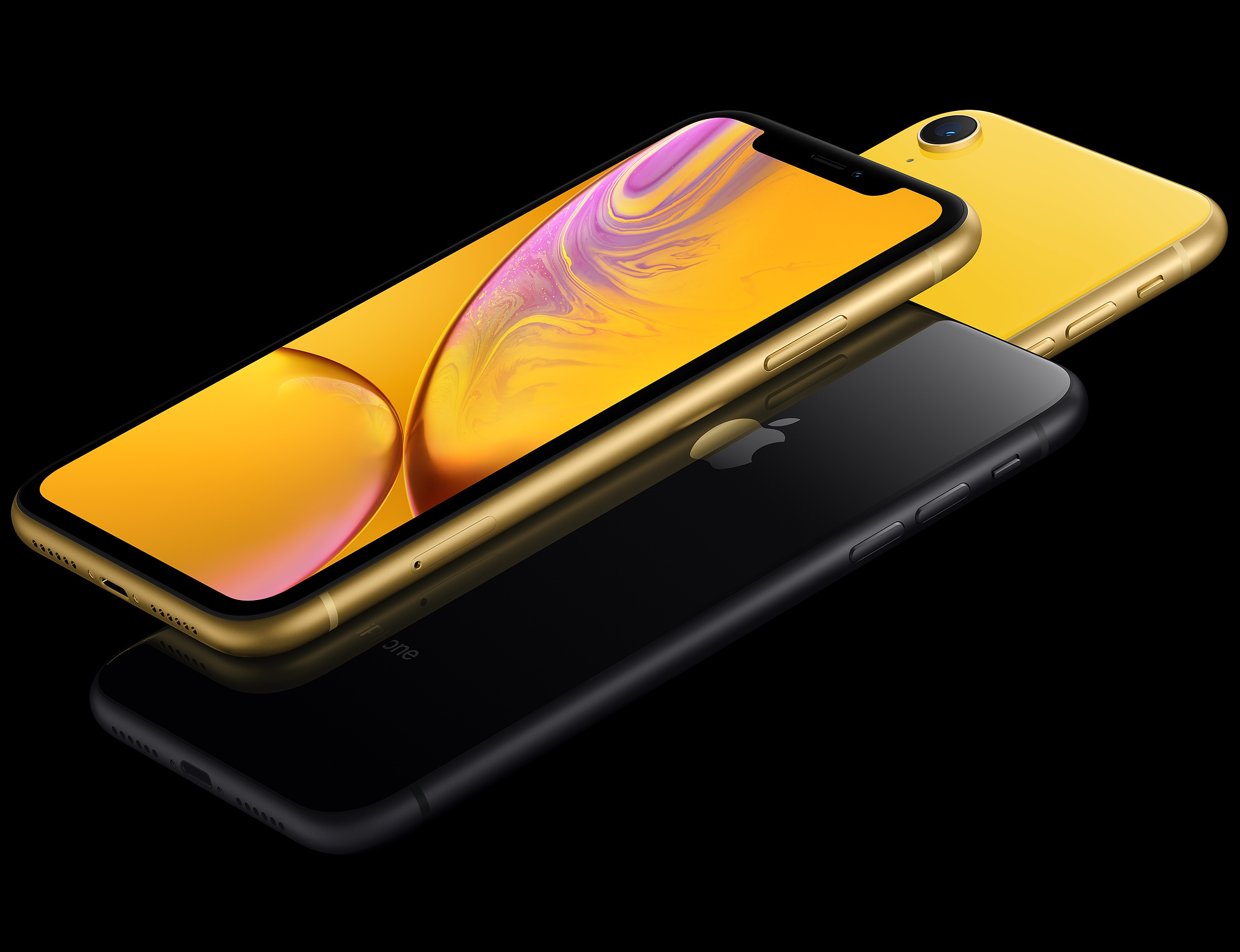 Despite this fact, the iPhone XR will be pretty much exactly as capable as the more expensive iPhone XS and iPhone XS Max. Sure, it'll have 1GB less RAM, but the impact of that on gaming performance is likely to be negligible.

More importantly, the iPhone XR will pack the exact same A12 Bionic CPU as its big brothers. That's the chip that provides a 50 percent GPU boost over the A11 in the iPhone X, which itself comfortably trounces every other phone on the market.

Bigger screen than the iPhone XS

You might expect the so-called runt of the iPhone litter to pack the smallest screen. But that simply isn't the case with the iPhone XR.

As I've noted elsewhere, the iPhone X display (which is also 5.8-inches) could occasionally feel a little cramped, thanks to the curved corners and intrusive notch. The iPhone XR will have both of those quirks, but they'll have less of a bearing on your games thanks to that extra real estate.

I should note that there are a few drawbacks to the iPhone XR display. It's an IPS LCD, so it won't have the vibrancy of the OLED iPhone XS, and it'll also have a lowly 1792 x 828 resolution.

That said, Apple's LCDs have traditionally been some of the best in the business, and this one will still be worthy of the 'Retina display' designation thanks to a pixel density of 326ppi.

Will you be buying the iPhone XR when pre-orders commence? Are you sticking with the iPhone XS or XS Max? Or are you sitting out this iPhone generation entirely? Let us know what you think in the comments below.

Switchit review - "Arcade puzzler that's a bit of a turn-off"

When the latest iPhone shares its name with a Ford car, we have a marketing problem

4 reasons the iPhone XS is great news for pocket gamers