What to expect from Apple's big September 12 iPhone event

Phones, and lots of them

We'd love to suggest there's some cloud of mystery hanging over it, but we all know that this is where Apple unveils its latest smartphone.

As ever, we have a very good idea what to expect, courtesy of a whole bunch of leaks and credible rumours.

So, what exactly does Apple have in store for us this Wednesday evening? 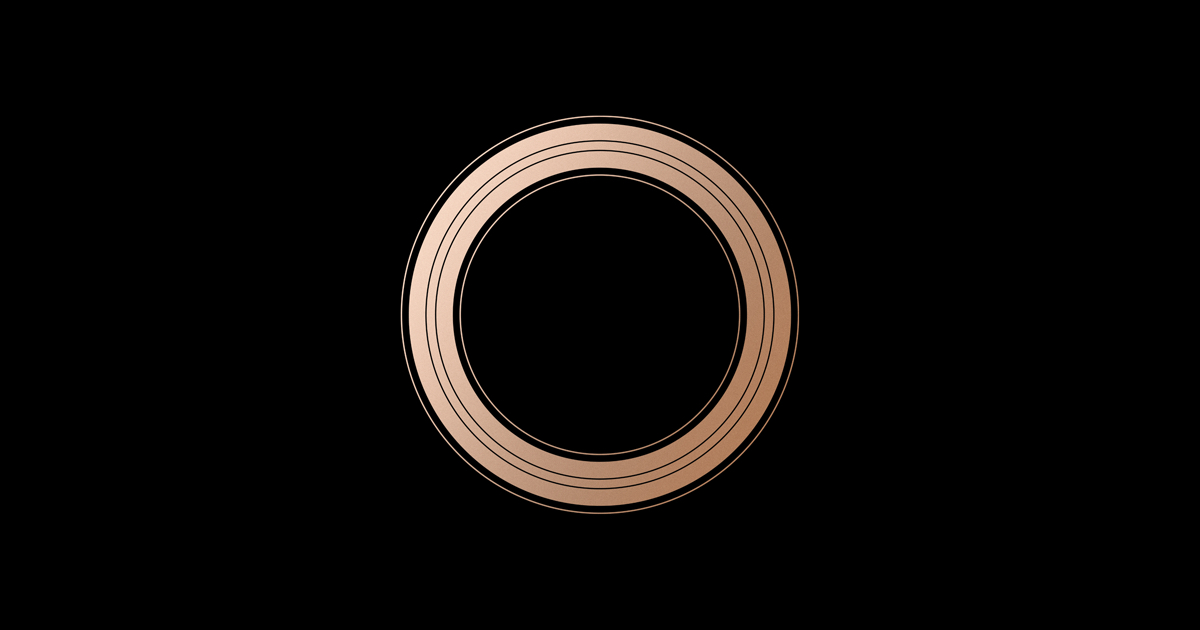 1
Three is the magic number

We've grown used to Apple announcing two smartphones over the years, but last year the company stepped things up by unveiling three of the suckers.

Here's a breakdown of what those are likely to be.

The naming of the iPhone XS tells you everything you need to know about Apple's new flagship - if you know your iPhone history, at least.

When Apple releases an 'S' phone, it's nigh-on identical to the previous year's handset from a design perspective. Virtually all of the advancements tend to be internal.

So it should prove with the iPhone XS, which willy look very much like the iPhone X, with the same notched 5.8-inch OLED screen. Inside it will be a faster A12 CPU and an improved camera, naturally.

There may well be a gold option this year too, to help differentiate it from the iPhone X (pictured below). 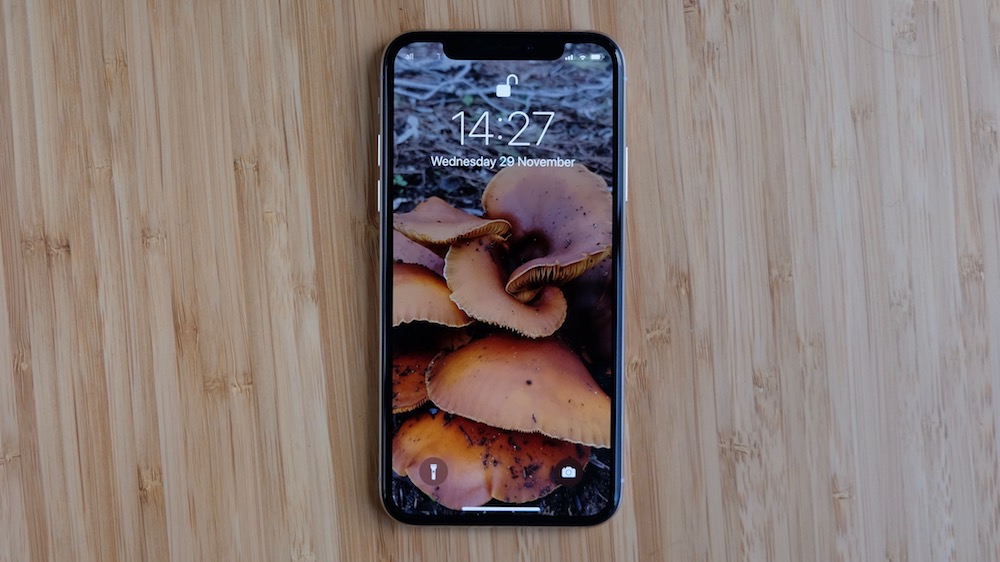 Solidifying the switch to last year's prototype iPhone X form factor, Apple will also give us a super-sized version of the iPhone XS called the iPhone XS Max.

Why the change of name from Plus to Max? It could have to do with reports that there will be no additional features over the plain XS, other than a bigger 6.5-inch screen. Plus models have traditionally added something extra, like a second camera.

Perhaps Apple went with this name because it's going to 'max out' your overdraft. This sucker's likely to bust way past the £1,000 mark.

Expect the same gold option as the iPhone XS, too.

Perhaps the most interesting new iPhone will be the iPhone XR - or so it's been named in a recent Bloomberg report. This is set to be a more affordable take on the iPhone X form factor (emphasis on 'more' rather than 'affordable').

It'll have a 6.1-inch display, which pitches it between the XS and the XS Max. However, it'll drop the costly OLED screen technology of those phones in favour of a less brilliant LCD panel, and its chassis will drop from stainless steel to aluminium.

Still, it'll have the same A12 CPU as its shinier brothers, as well as a screen notch. That last point means it'll also have Face ID. Yep, this year marks the official death of the iPhone home button. Bow your heads.

For gamers, it basically means that the entire iPhone range is going to offer a super-widescreen, curvy-cornered, slightly lopsided experience like this: 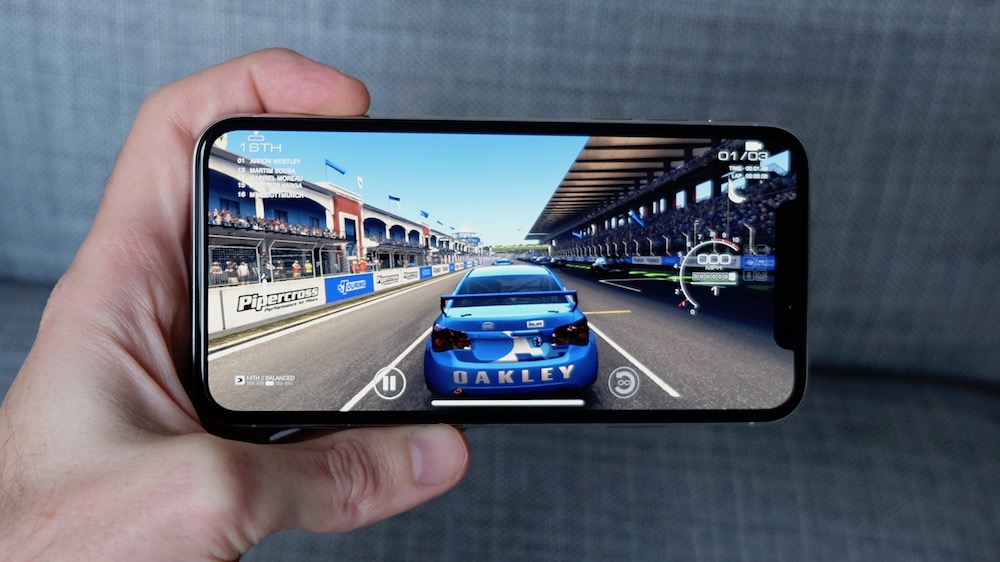 5
Other bits and bobs

Reports suggest that Apple will also be unveiling the fourth generation Apple Watch, which should have a larger edge-to-edge display housed within a same-sized body.

More exciting for gamers is the prospect of a new iPad Pro model with a brand new design. This promises to have a much-reduced bezel and Face ID, with the home button again getting the chop.

There are some doubts whether this new iPad will be announced on September 12, though. We might see it a little later in the year.

We're also waiting to hear more about Apple's AirPower Wireless Charger, which was unveiled at this point last year alongside the iPhone X.

There's a chance we'll also receive a new Mac Mini and maybe even a new MacBook. But as this isn't Macgamer, we'll leave it at that.

Pokemon GO closes out the summer with an Ultra Bonus Event