You like near future sci-fi? You like first-person puzzle games? You like the Switch? Me too! So, we're in luck since The Spectrum Retreat will be released on the Switch next week on September 13th. 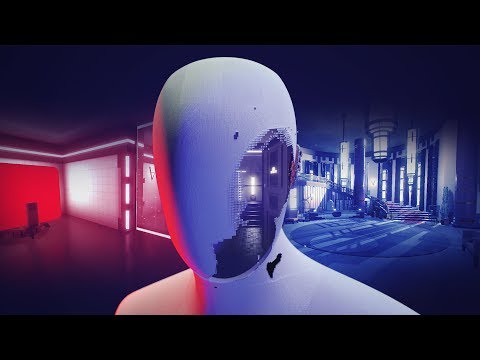 You play as a guest at the lavish Penrose Hotel, but things are not quite right. You seem to have always been at this hotel and have to find out why. To solve this mystery, you have to complete increasingly complex colour-coded puzzles. Like in Portal you enter a room, solve the puzzle, and move on to the next.

Aesthetically, the game is a cool fusion of art-deco and near future sci-fi. There is a real sense of style in the hotel's design and it looks like everything I want and expect from a dystopian sci-fi hellscape. 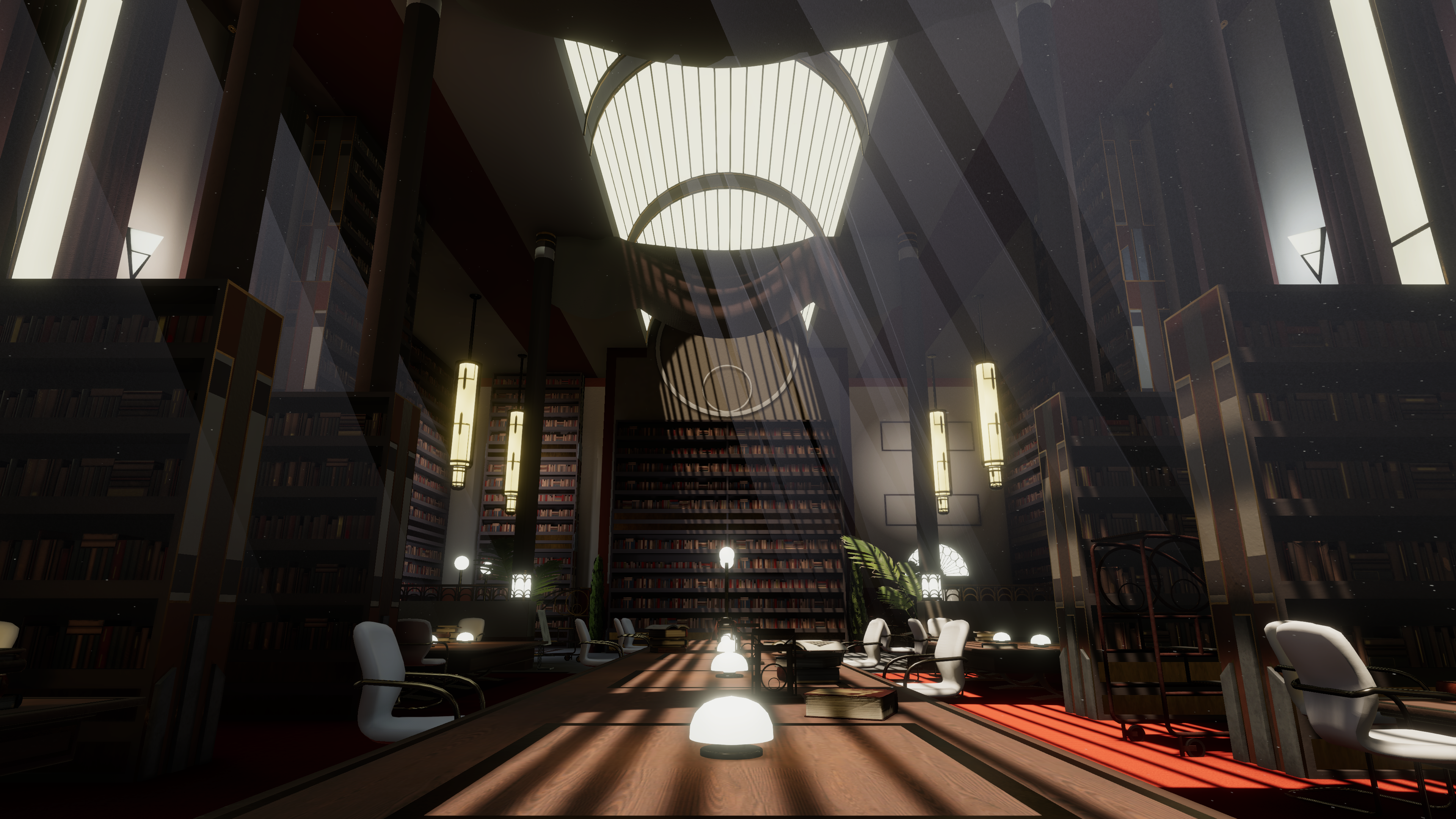 The game also comes from humble circumstances, initially being a prototype from Dan Smith who was only 18 when it won a BAFTA in the Young Game Designers Award in 2016. Smith's game was picked up Ripstone Games, who helped him fully realise his vision and release it this past July.

It's great to see such young person displaying a lot of talent and that leading to good things. And it's especially admirable that Ripstone would be willing to take a shot at helping a young dev kick-start their career.

If you want to uncover the mysteries surrounding the Penrose Hotel, then you can download The Spectrum Retreat when it's released on the Switch on September 13th for £9.99/$12.99.