As far as games go, Shadow Fight 3 is a very interesting pitch. Whereas most fighting games are all about punching your way through combatants, Shadow Fight 3 does that, all while dishing out more and more story chapters to better give these bust-ups meaning. For the longest time Chinese Android users have been missing out. But things are about to change as this successful title will release there very soon.

Although Android is the most popular platform in China, there is no Google Play store. Instead, there are more than 200 Android app stores, and western publishers work closely with local companies to to get their games released there. 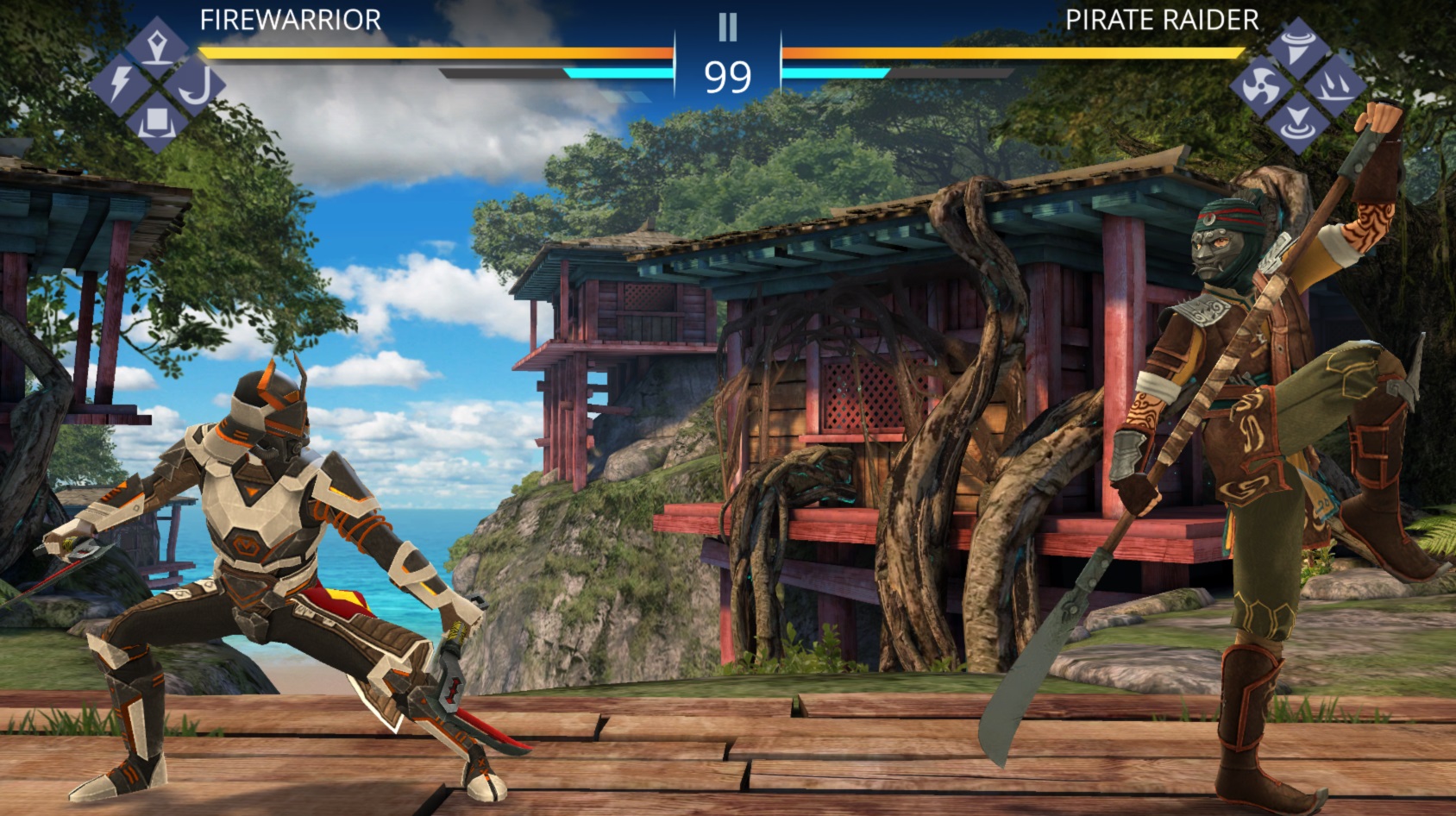 With the Shadow Fight 3 having already reached the top of Google Play’s charts in 31 countries, the game’s upcoming launch in China will see another territory added to that list. Players clearly love the game as it has nearly 1.2 million Android users who rated it a perfect five stars, so the developers have high hopes for the release on the biggest platform in China.

The launch comes as the result of a new partnership between Shadow Fight 3 developer Nekki and Hoolai Interactive Ltd.
“We are extremely pleased to start cooperation with Nekki and we are considering it to be a strategic partnership for years to come. Nekki’s games are great and the people behind them are amazing, we couldn’t be more lucky,” states Maciej Burno, the Director of Overseas Business Development and Marketing at Hoolai. 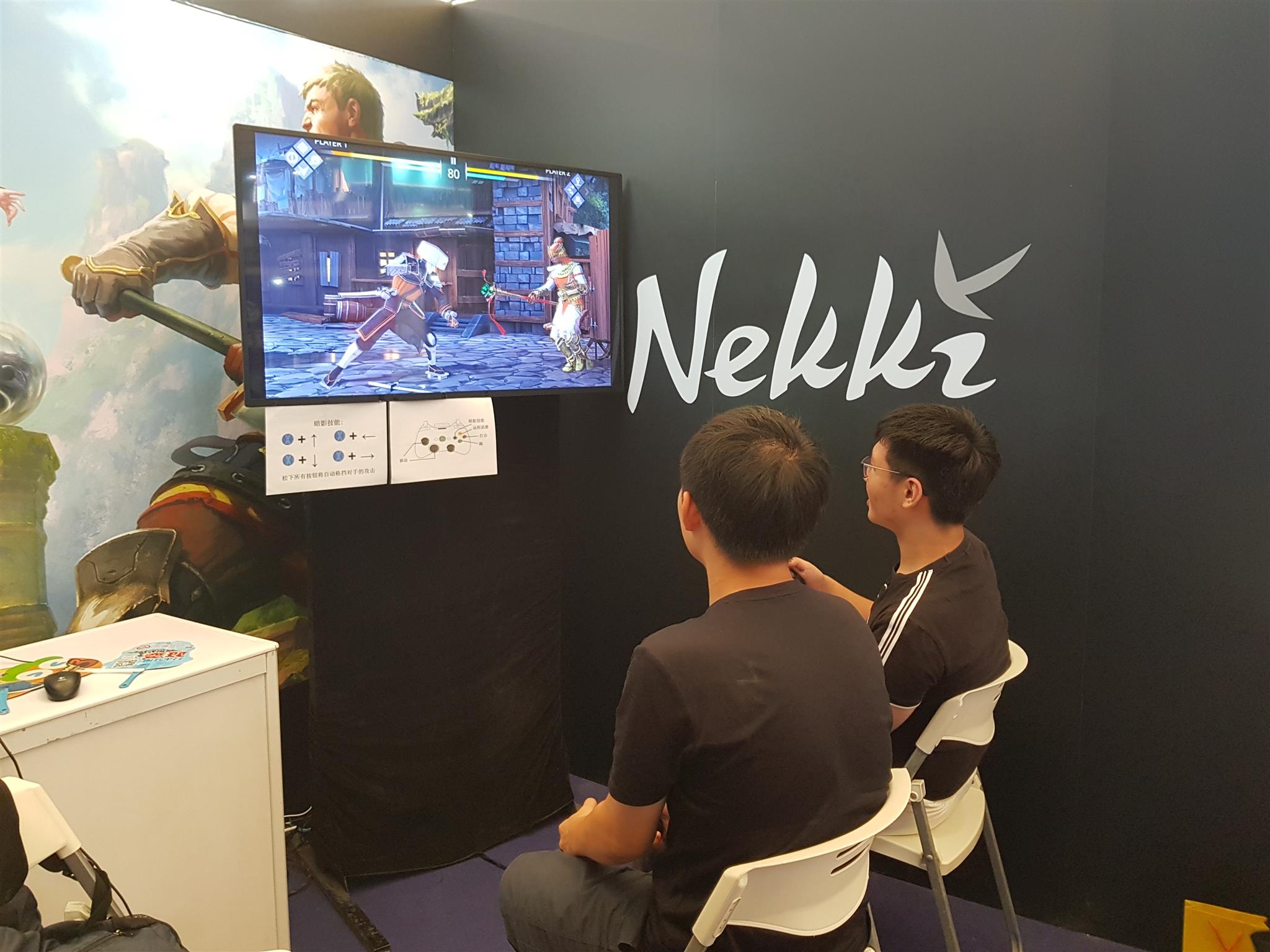 A fully-owned subsidiary of Wanda Group, the company is currently the 3rd largest third-party mobile game publisher in China, making them a good fit to introduce the Shadow Fight series to Chinese Android users for the first time.

It's indie month on Pocket Gamer!