Happy Monday you wonderful people out there. I hope you're having a fantastic day so far and, if not, I hope it gets better from here.

Sorry, I've had a few coffees today and a handful of Skittles so I'm a little hyper. PLUS it's the day to look at all of the lovely sales and it's the first one in a fortnight, too.

Some of these you'll have heard of and some of these may be totally new ground for you, but at prices like these it's a good time to invest.

If you've not yet dabbled in Death Squared but love charismatic and sincerely clever puzzlers, now's a great time to invest in one.

Death Squared is a hilarious and adorable game that we enjoyed both on Nintendo Switch and on mobile. This is a feel-good experience that you can play either alone or with friends, if you think your relationships can stand the test.

This is an ultra-simple concept - defeat the invaders to protect your dungeon. Why? I mean, what if your dungeon was filled with puppies or chocolate or pistachios? You wouldn't want someone to come and steal everything, would you?

Collect weapons and monsters, and take out the heroes looking to make their mark.

After figuring out that a seemingly simple protection job isn't as easy as you thought, you and your client have to take refuge in the abandoned Eternity Hotel. Of course, it quickly dawns on you that you might be in more trouble than you thought.

There are plenty of mysteries to solve in this point and click adventure game, but what secrets will you dig up? 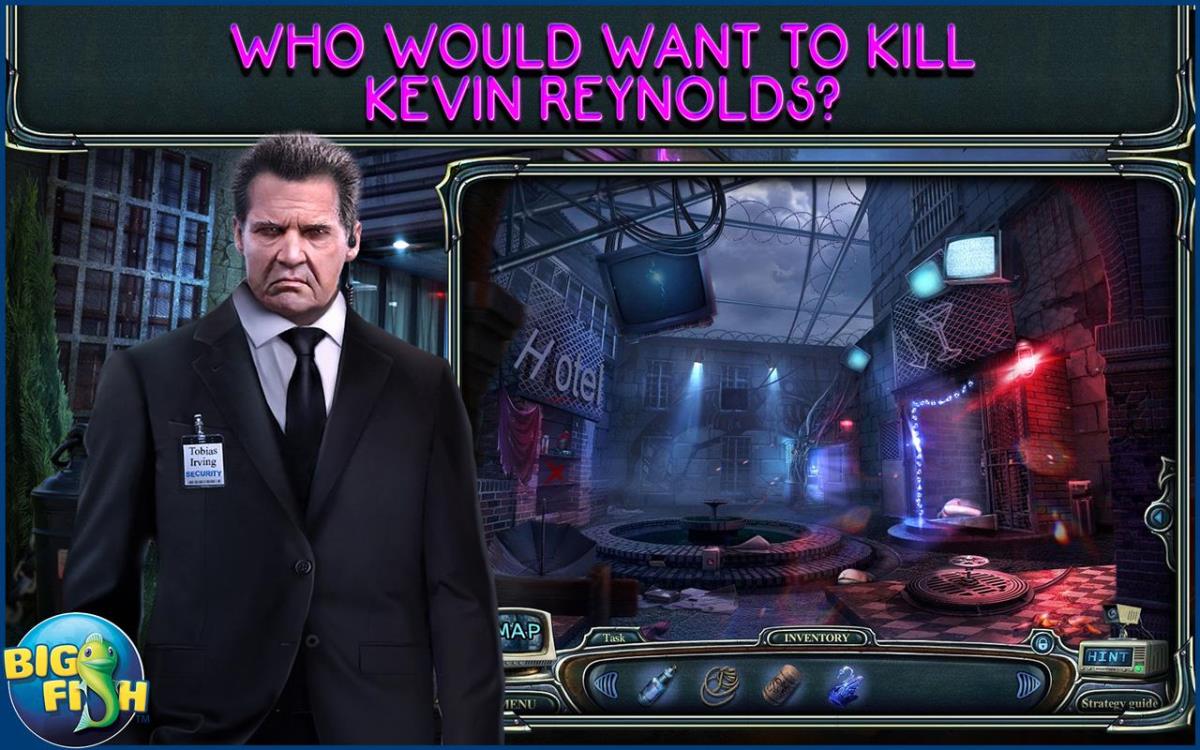 Land on the best combos and unlock animated bonuses to help improve your mix in this neat music game. 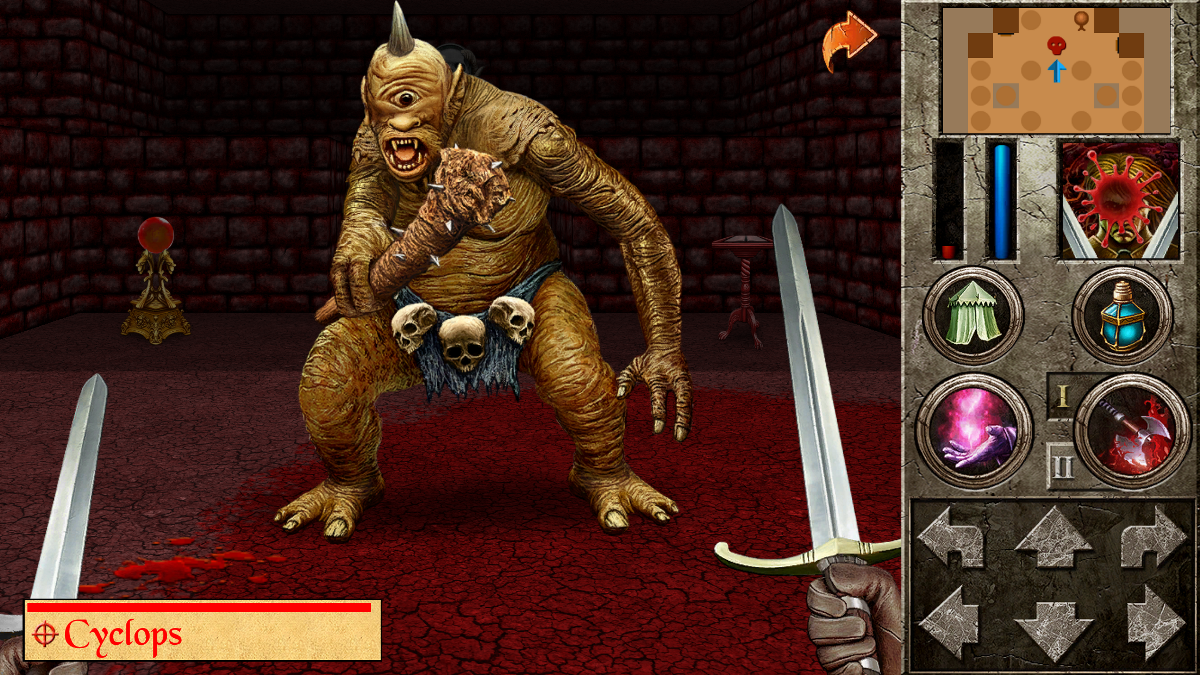 6
The Quest: Island of Ice and Fire

This hand-drawn expansion is well worth investing in if you love your old-school RPGs. If you haven't played The Quest it's no big deal, you can play it on its own too. 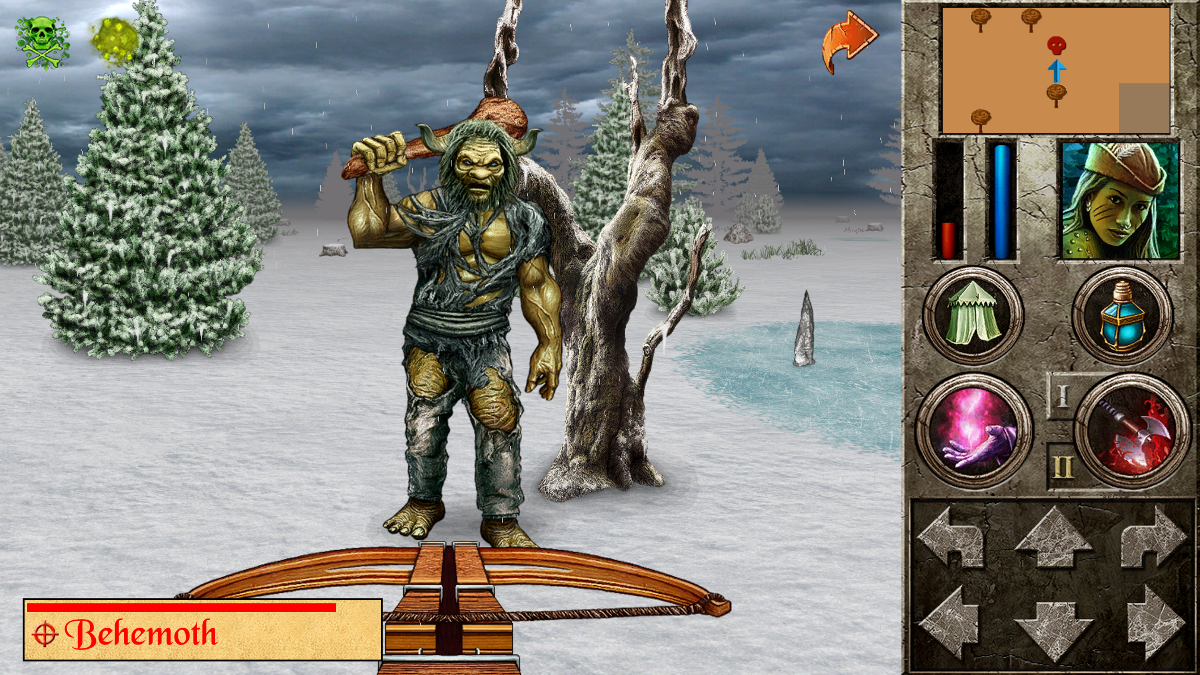 If you've not yet had the pleasure of diving into this timeless classic, now's a pretty good time to do it.

Experience real-time battles with a power bar mechanics and the unique Ring Command system, where you'll be able to change weapons, use items, and more. 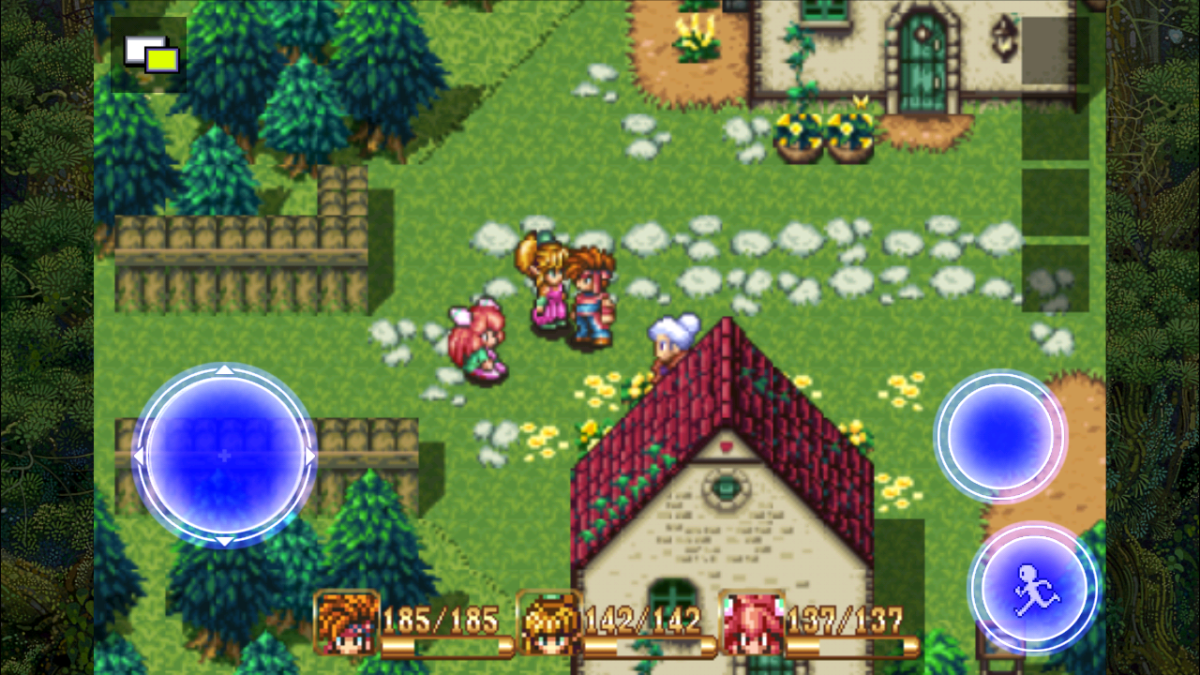 The future is efficient but not necessarily happy in the Omni-Care sanctioned city. What starts off as any usual day (which has to be planned in advance via cybernetic implants) takes an unexpected turn in this narrative point and click adventure. 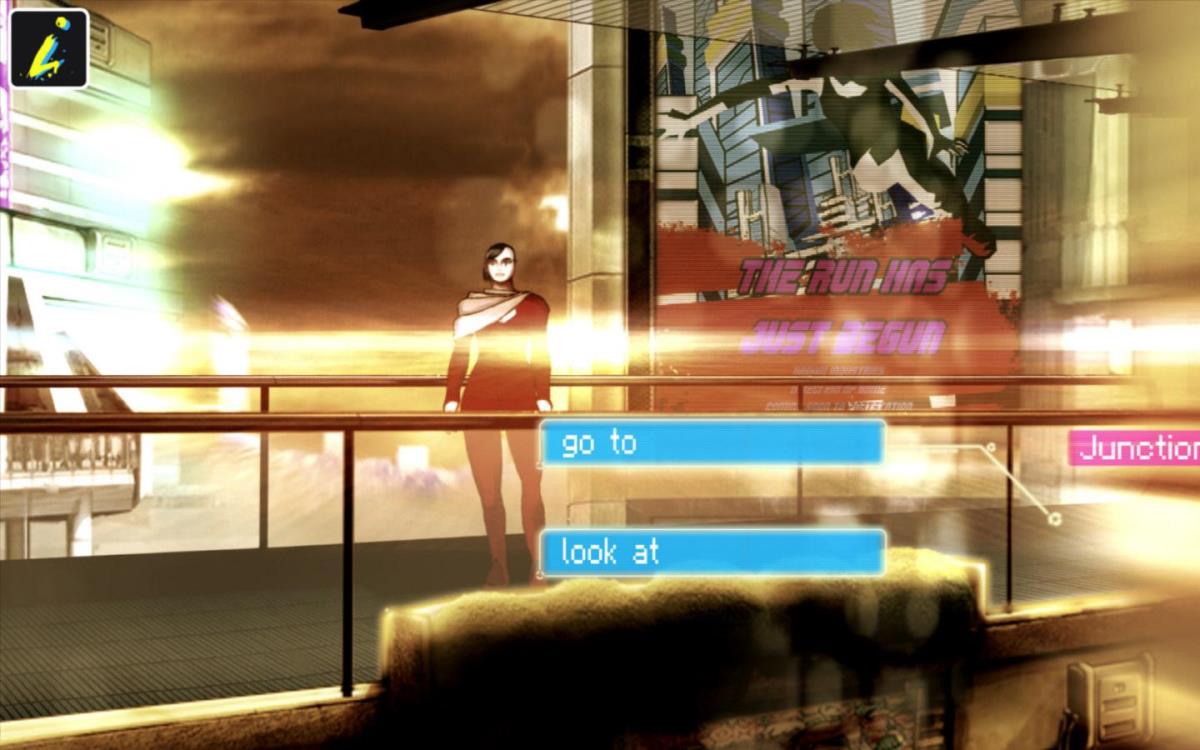 This dark fantasy point and click adventure game'll have you scratching your head as you worth through its mystery.

You don't remember your name or where you come from, and it's up to you to escape from the dark, nightmarish world you've found yourself in.

Get the tissues ready because this story-driven experience isn't about to pull any punches.

Following Dr. Rosalene and Dr. Watts, it's their job to fulfill the dying wishes of clients through their dreams. The dream of Johnny, an old man on his deathbed, is to go to the moon, and Rosalene and Watts have a whole lifetime of events to sift through to make that happen.