Bandai Namco announced at EVO that the big purple alien, Cooler, will be coming to Dragon Ball FighterZ. Although there is not a specific released date for the DLC character, we were treated to a trailer with him in action.

There also isn't any word on how much Cooler will cost but going by the price of the game's other DLC characters we don't imagine it'll be terribly expensive, around about £3.99 / $4.99.

Dragon Ball FighterZ is, you guessed it, a fighting game featuring characters from the Dragon Ball Xenoverse - eh, sorry, universe. The games' completely insane combos with massive beams of light energy make it quite a spectacle to watch. Plus, its accuracy at depicting the cel-shaded anime art style contributes to it being one of the more visually impressive fighting games out there. 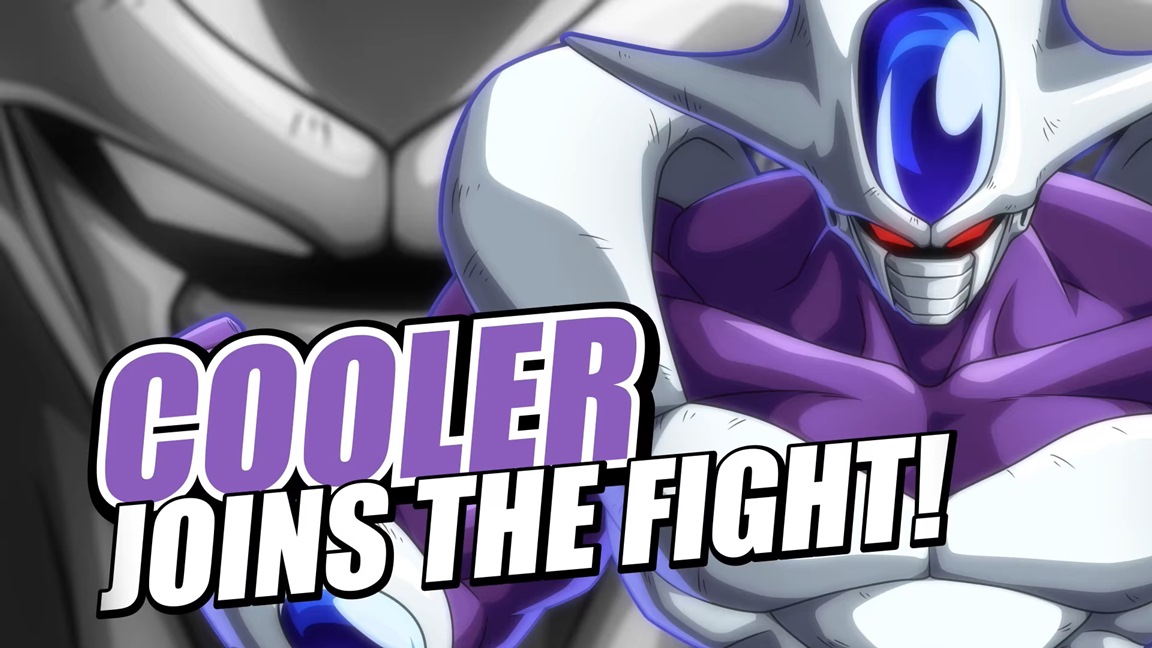 The game was initially released on home consoles and Steam earlier this year but will be coming to Switch next month. The game will also be having a beta on Switch this Friday on August 10th, so you can try it out and see if it's the fighting game for you.

If you want to play as Cooler and gain a power level over 9,000 then you can pick up Dragon Ball FighterZ on the Switch on September 28th.

SpeedBall! cheats and tips - Everything you need to win every level