Quarto is definitely an interesting experience. It's like a multi-layered connect 4, played on the flat, and manages to be easy to understand and incredibly deep at the same time.

The core of the game is definitely one you're going to fall in love with, but this mobile port is lacking a few key ingredients to push it to the upper echelons of greatness.

Your aim is to connect four of these pieces together, using their attributes. So four tall, four light, and so on. The twist comes from how you get the pieces in the first place. 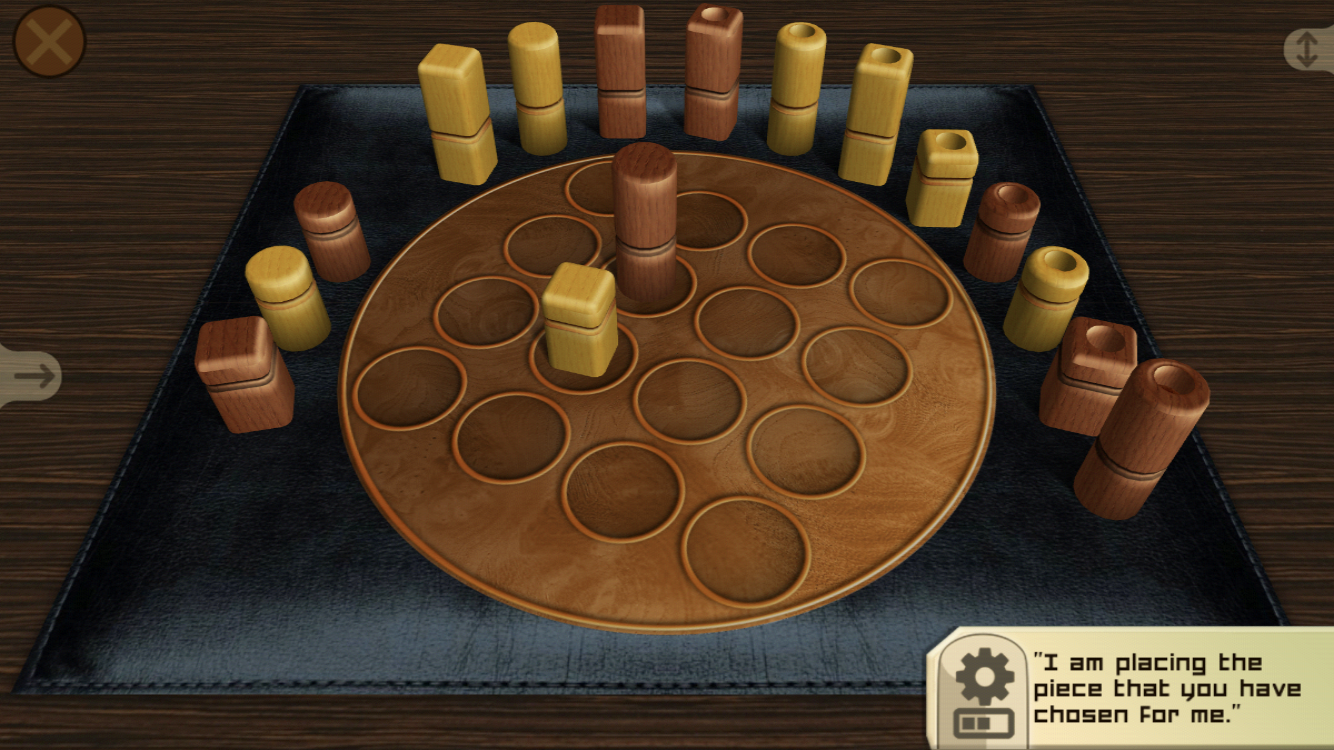 You see, it's your opposing player who gives you your next piece to position. So not only are you trying to work out how to win, and how to stop the other player, you're guessing as to what they're going to give you next.

That multi-layered strategy is clear from the first time you play the game. There are challenges that walk you through the rules, before adding plenty of new ideas into the mix, and a more standard single or multiplayer experience. 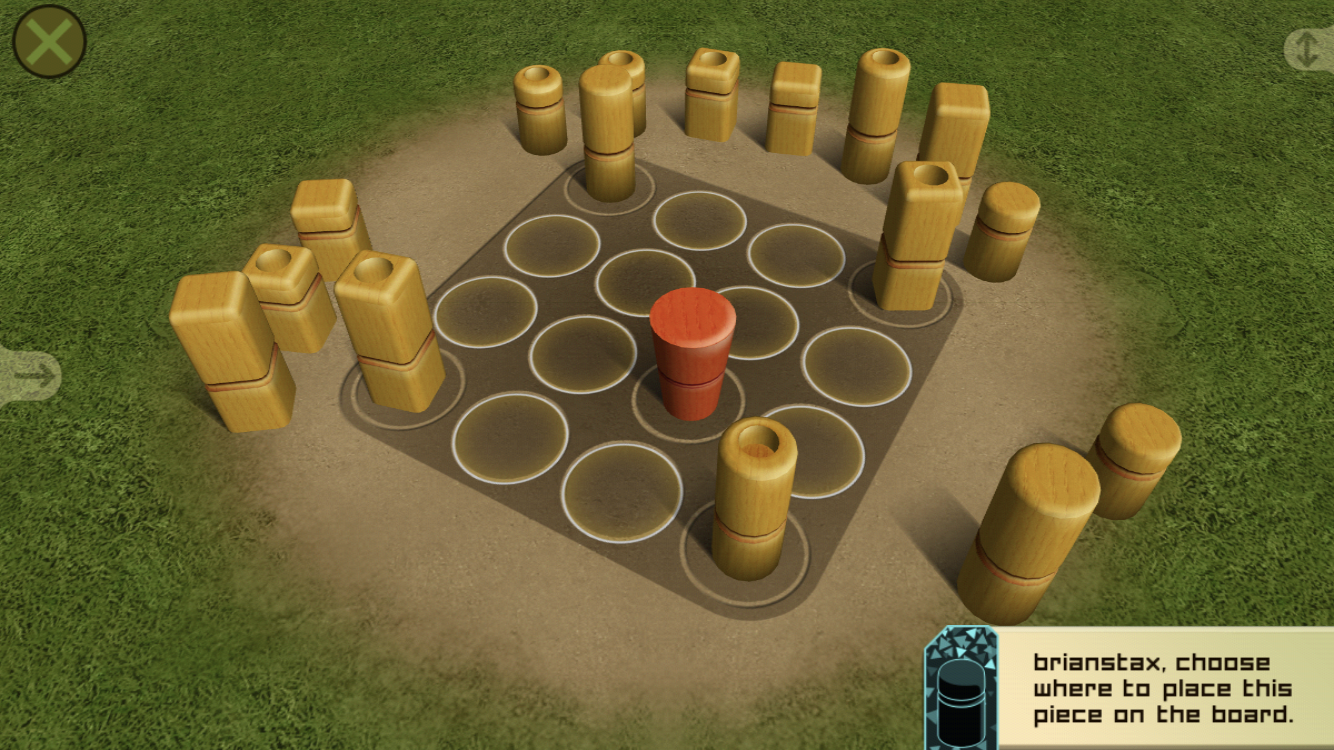 The problem is, there isn't online multiplayer, and that feels like a real omission. This would be the perfect game to dip in and out of, considering your moves and them sending them asynchronously to your opponent.

Instead there's pass-and-play, and that's it. There's still fun to be had, don't get me wrong, but there could, and perhaps should, have been an awful lot more.

Still, Quarto is a board game that's unlike anything else on mobile. It's like noughts and crosses met chess on a night out, had a fumble in a wood shed, and this is the outcome.

This is an intelligent and engaging game, and while it might be lacking a few key ingredients, the morsels it does offer are well worth chowing down on.

If online multiplayer gets added, Quarto could well be a board game to be reckoned with
By Harry Slater
| Jul 6, 2018 |
iOS + Android
Find out more about Quarto