We recently refreshed our advice on the best gaming smartphones to buy, money no object. Most of us in 2018 don't have that luxury, however.

Yep, smartphones are expensive alright. Especially those iPhones that we continue to insist are the best for games. Sorry about that. We have to call it as we see it.

But you don't have to go that way by any means. It's quite possible to have a perfectly decent gaming experience on a mobile phone worth £200 or less.

All of these phones will play the vast majority of the latest games (those that appear on the Google Play Store at any rate) reasonably well - even if you have to sacrifice a little on visual detail and frame rate.

Xiaomi is way more of a big deal in China than it is over here, largely because it's still primarily focused on its home market.

The Xiaomi Mi A1 is available over here, though, and it's a compelling package. For less than £200 you're getting a stylish all-metal phone with a 5.5-inch 1080p display, impressive performance via a mainstream Snapdragon 625 CPU with 4GB of RAM, and bags of storage (64GB).

You don't even have to put up with the usual heavily modified custom UI or bloatware, as this model comes with stock Android. That's a major bonus, believe us.

On the down side, you can't use Android Pay due to a lack of NFC, which means no mobile payments. But as a budget gaming phone, nothing else can really top it at the moment. 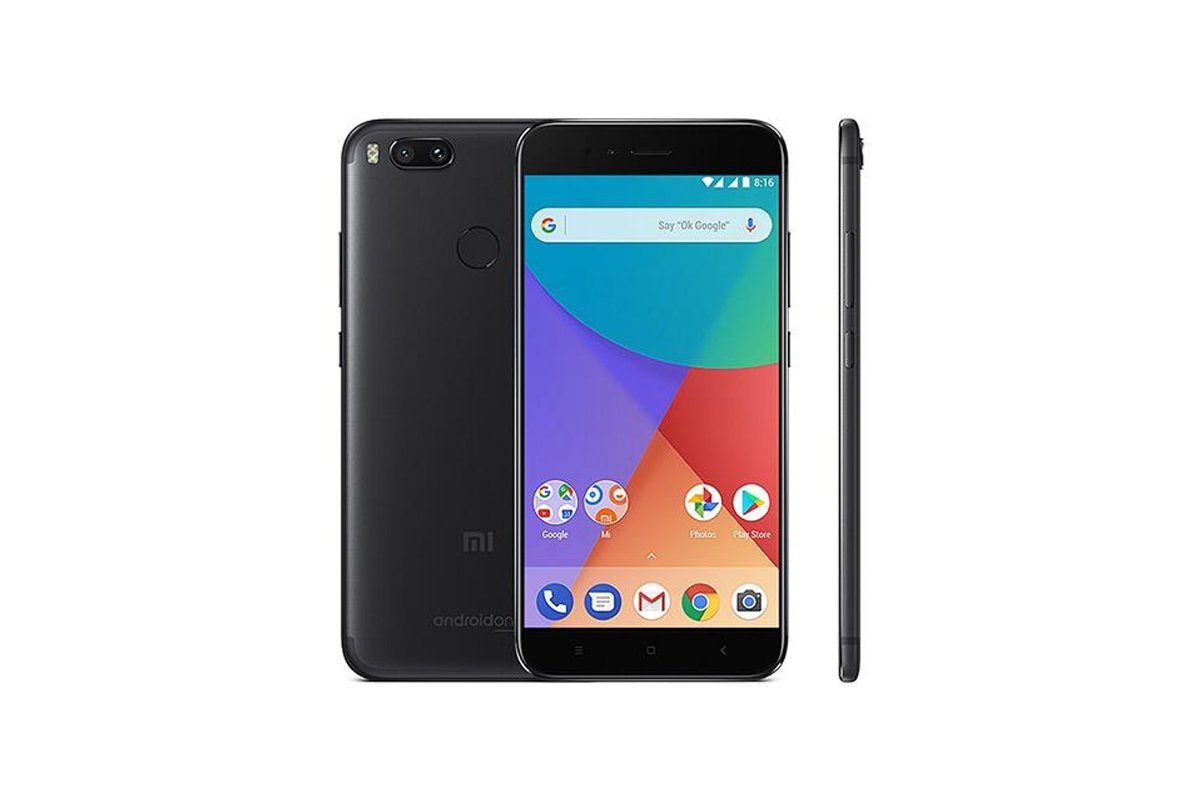 Every time we refresh our budget smartphone advice there tends to be a Motorola Moto G phone at the top of the pile. This time is different.

That's not because Motorola's rivals have overtaken the Moto G brand, you understand. It's because the freshly launched Moto G6 has had a significant price bump, pushing it beyond our £200 cut off point.

As a result, we've had to stick with the Moto G5S recommendation from before, which is no longer the top dog. While the new Moto G6 Play does come in at well under £200, it has the same processor as the Moto G5S and a less sharp display (720p rather than 1080p).

If you can afford to splurge a shade over £200 (or can find it for less), however, the Moto G6 is a more than worthwhile upgrade. It has a better display and a significantly faster CPU, and is simply a better phone.

Also keep an eye out for any deals on the Moto G5S Plus, which has a much zippier CPU than the G5S. It currently sells for over the £200, but as it's technically been superseded you can expect prices to fall.

Honor, which is an online-focused sub-brand of Huawei, has been turning out some very interesting budget phones over the past year or so.

The brand's approach is to offer impressive-looking specs for an extremely low price. The Honor 9 Lite is a fine example of that.

For less than £200 you'll be getting a significantly faster processor than our top pick, as well as a crisp 5.65-inch 18:9 display. The camera isn't bad either.

So why isn't it our top pick? Well, that processor is a lesser used HiSilicon effort that isn't always well supported by developers, leading to the odd performance glitch in games.

Plus, the custom UI (dubbed EMUI) is a bit of an abomination when held next to the clean and light stock Android UI of Motorola's phones.

Still, if you're willing to live with these quirks, the Honor 9 Lite is a strong budget phone that punches well above its weight in many respects. 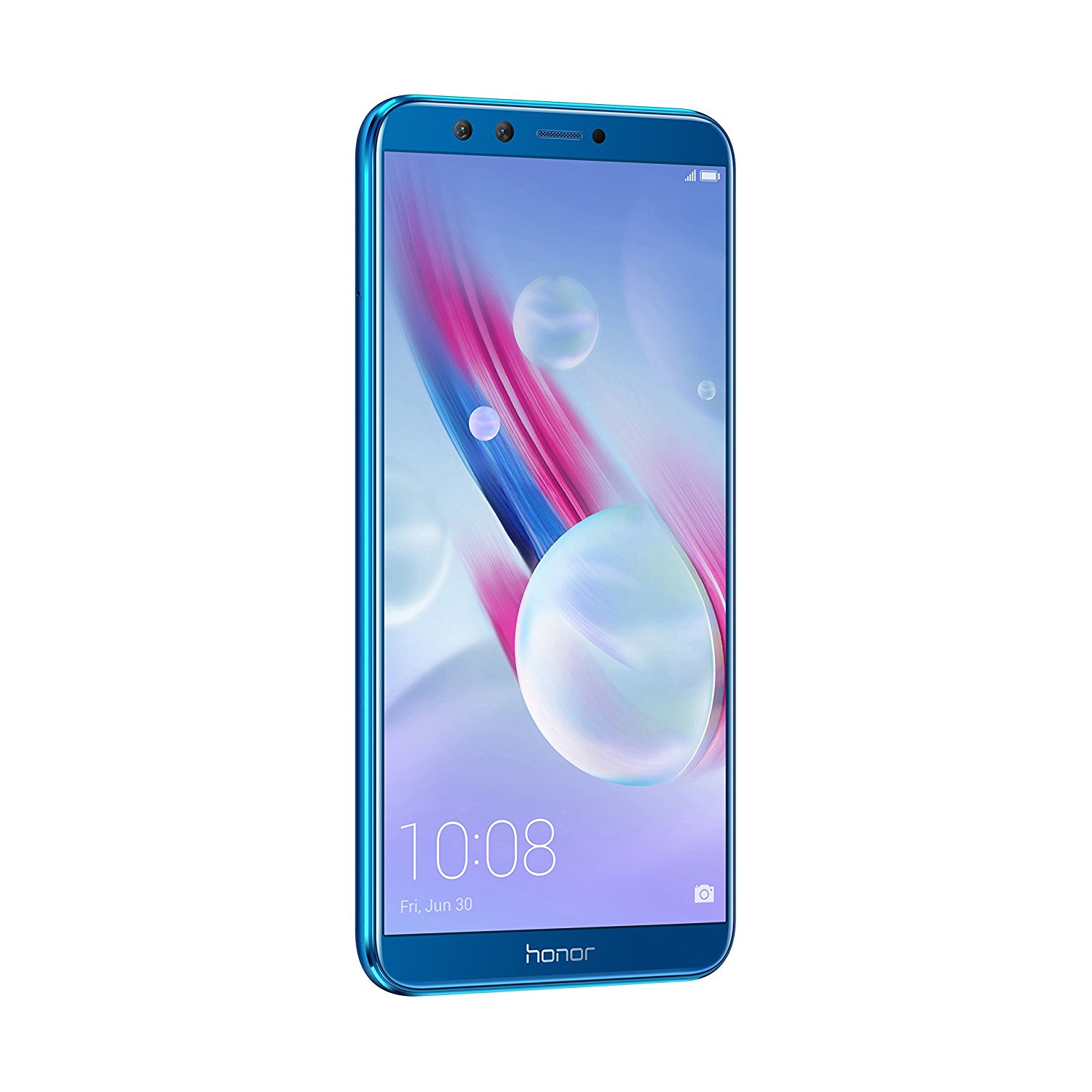 You know we said that the Honor brand is owned by Huawei? That fact explains why the Huawei P Smart is so similar to the Honor 9 Lite detailed above.

Aside from the Honor 9 Lite having a better front camera (there are two of the suckers), choosing between the two is largely a matter of aesthetic preference. The Huawei P Smart takes a slightly more sober, understated approach to its looks, which some might prefer.

Choosing between the two might even come down to whichever is cheaper on the day of purchase, as prices for these niche phones tend to fluctuate quite wildly. 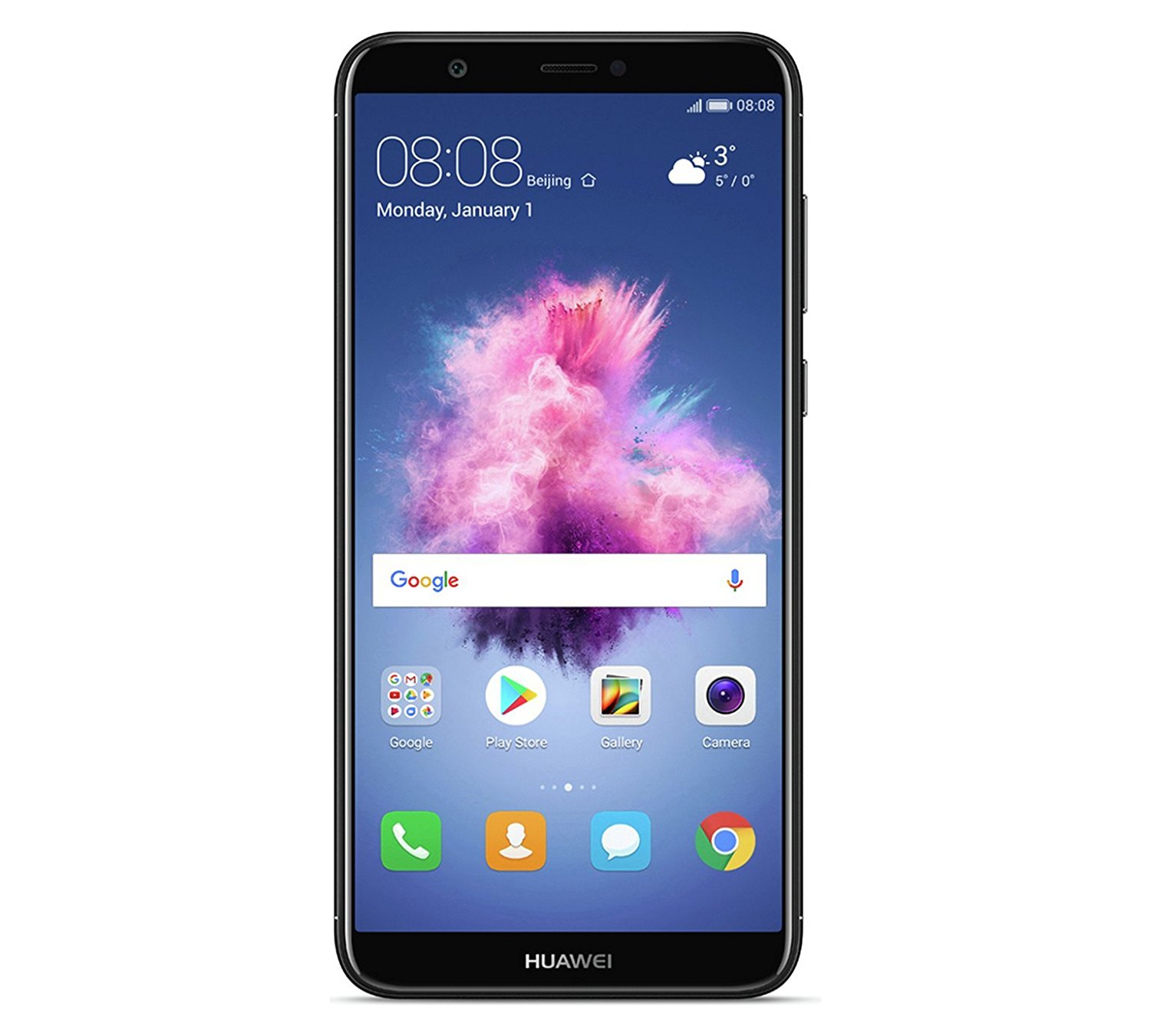 It's a second pick for Xiaomi, the Chinese manufacturing giant. The Xiaomi Redmi 5 Plus is another great value pick, which offers strong specs for under £200.

Indeed, the Redmi 5 Plus has a number of similarities with the Xiaomi Mi A1, chiefly in the form of a potent Snapdragon 625 CPU paired with a generous 4GB of RAM.

In the Redmi's favour, it has a slightly larger and more stretched-out 6-inch 18:9 display, which is a very modern inclusion.

Conversely, the Xiaomi Mi A1 has a more sophisticated dual-camera set-up - though that's not why we give it the nod. That would come down to software, with the Mi A1 packing stock Android and the Redmi 5 Plus having a flabby custom UI.

This isn't just a matter of taste either - phones that run stock Android tend to run faster than those that tinker. 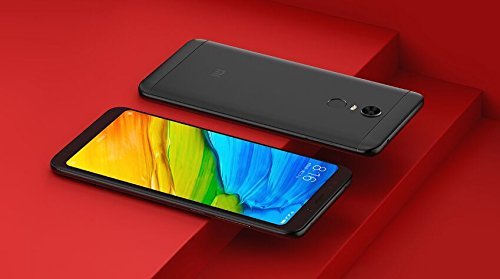 App Army Assemble: In The Dog House - A bow WOW experience or a little bit ruff?