Pokemon mash-up, I choose you!

The big surprise of last week came from Nintendo and its buddies at The Pokemon Company.

That wasn't the biggest surprise for us, though. That would be the announcement and immediate release of Pokemon Quest - a free-to-play idle RPG starring everyone's favourite collectible critters - onto the Switch eShop. 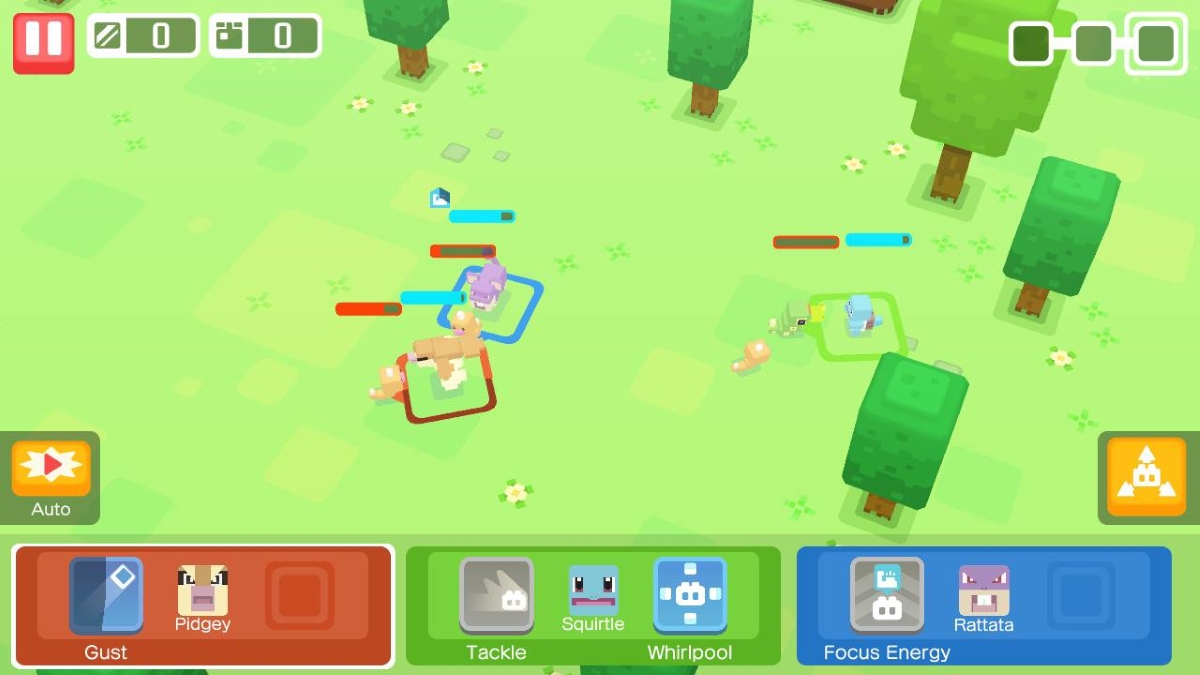 It's a combination of components that makes quite a lot sense when you get down to it. Indeed, the Pokemon series has become known for its varied spin-offs over the years, such as the lightgun game antics of Pokemon Snap, the card battling Pokemon TCG, and the tactical RPG of Pokemon Conquest.

Read: The best Pokemon spin-offs of all time

Which got us to thinking about other recent gaming trends that we'd like to see given a Pokemon spin.

It would be a wild exaggeration to suggest that every new game seems to have a Battle Royale mode attached. But it's certainly true that any new multiplayer shooter needs to think long and hard about omitting such a mode.

Personally, I'd love to see a Pokemon take on the massively multiplayer, semi-open world, 'last person/team standing' sub-genre. Such a thing would really make Fortnite sweat. 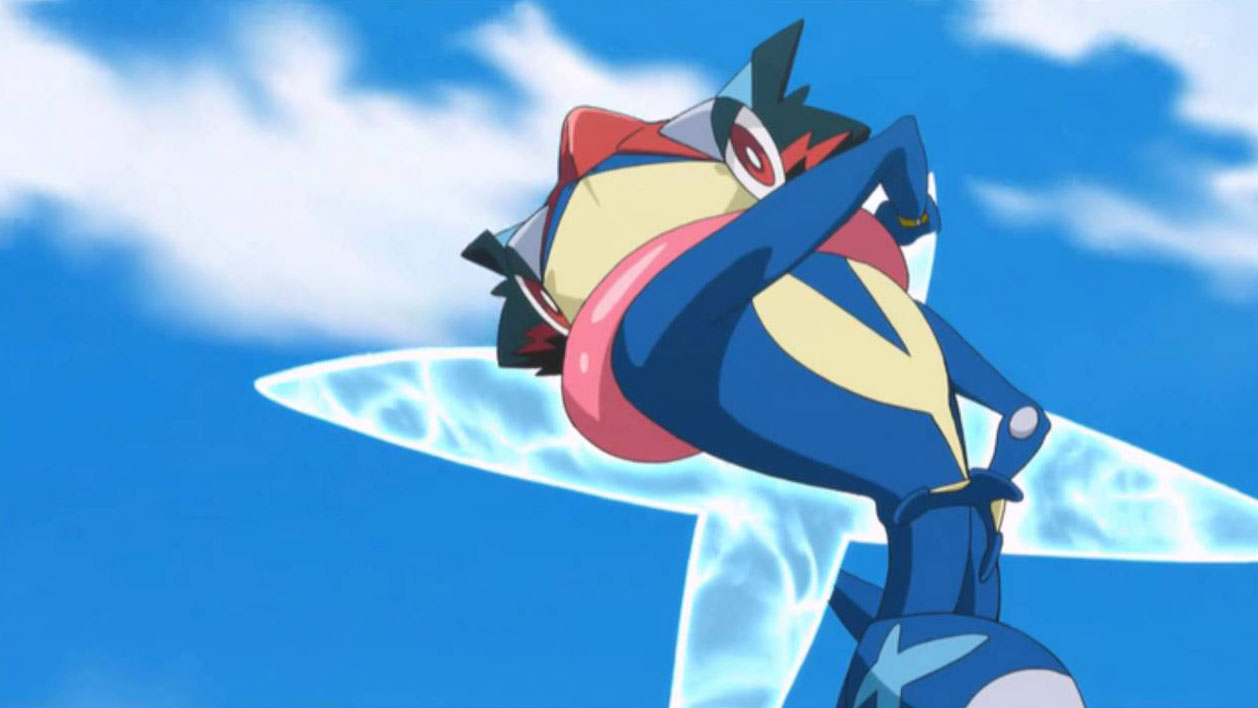 Imagine dropping into a sprawling, lush Kanto-region island as a random Pokemon from the original 151-strong roster. Each of the others would be represented by another player. Then, let battle commence. Zap, Slash, send your opponent to sleep - whatever abilities your Pokemon can summon.

Collecting resources and winning fights would go towards teaching your Pokemon new moves, as well as evolving them. By the time you're down to the last 10, there'd be the scope for some epic Mewtwo vs Charizard vs Scyther battles.

It seems to me the multiplayer online battle arena would suit the Pokemon universe down to the ground.

The MOBA, in case you've been asleep for the past decade, is kind a smooshing together of real time strategy and action-RPG mechanics. You take control of a single hero, team up with several other players, and battle for control of territory on a compact symmetrical map. 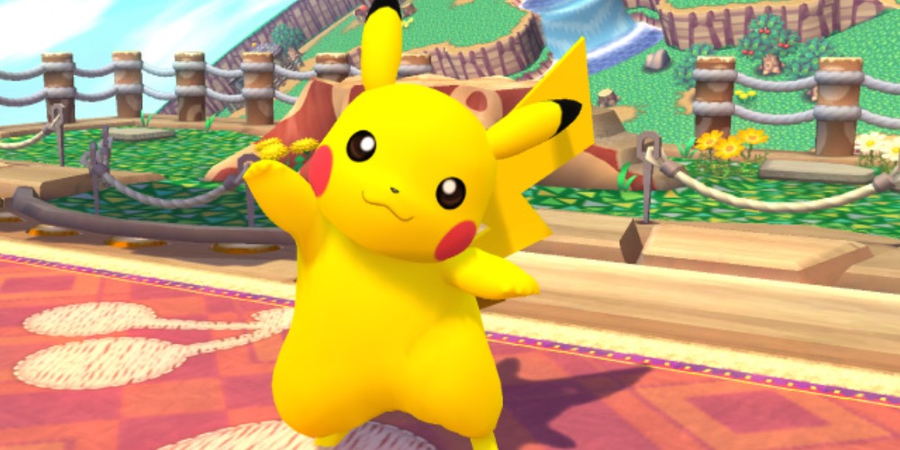 It's been made popular by such PC games as Defense of the Ancients and League of Legends, as well as Vainglory on mobile.

Now think about what Pokemon would bring to this. You've got a roster of hundreds of established 'heroes' to select from, each with a with their own attacks, checks and balances. You also have a natural evolutionary path to follow through each round.

Mainly, though, we just want to see a massive territorial royal rumble between competing teams of Pokemon.

Let's face it, it's pretty amazing that there hasn't been a Pokemon 2D platformer yet. But what I'm proposing isn't a mere 16-bit mascot platformer starring Pikachu (though that could be cool too).

I'm suggesting a more ambitious metroidvania platformer. One where you'd play as a generic kid, similar to the mainline series, but where collecting Pokemon serves to expand your abilities and unlock new areas of a sprawling map. 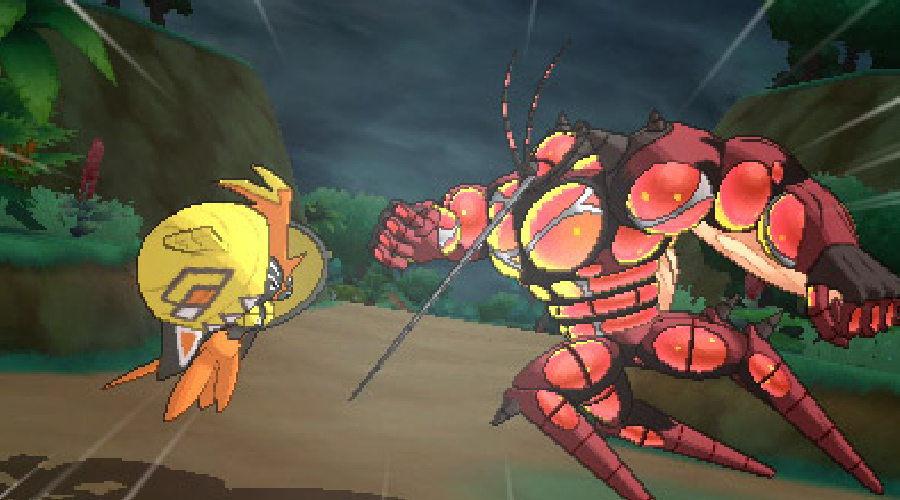 Imagine locating a Charmander to get you through ice and plant-based blockages, a Bulbasaur to quench flames, a Pidgey to hit distant switches and more. Naturally you'd be able to level each 'ability' up, too, by evolving them.

The series's bold anime art style and diverse array of characters would feed into this nicely, creating an appealingly light take on Super Metroid and its many imitators.

Which Pokemon spin-offs would you like to see? Let us know in the comments below.
SEE COMMENTS

WWDC 2018 Keynote - What to expect and how to watch it

Pokémon Quest cheats and tips - Everything you need to get started