By Ric Cowley
| May 25, 2018
Switch
|
Ikaruga
Get Ikaruga on...
Find out more about Ikaruga
Available on: Android + Steam

It has been 15 years since Ikaruga came to the West on GameCube and firmly cemented itself as one of the finest bullet-hell shmups that money can buy.

A lot has changed since the game first came out, but as is very apparent once you boot up the new Switch version, this game has not.

And that's no bad thing – Ikaruga is still the same hard-as-nails, incredibly clever shooter it always was. But if you've played it to death before, you might not see the point in coming back for more.

A forest of polarity

Ikaruga plays like most vertical shmups, with your ship flying around the screen, shooting bad guys with massive lasers and avoiding getting hit by literally anything unless you particularly enjoy dying.

The twist is that you'll face two types of enemy ships – black and white – which fire bullets of the corresponding colour at you.

Your ship can flip between the two colours, allowing you to absorb white bullets if you're white, and vice versa. You also get a damage boost to enemies of opposing colours but leave yourself wide open to their attacks. 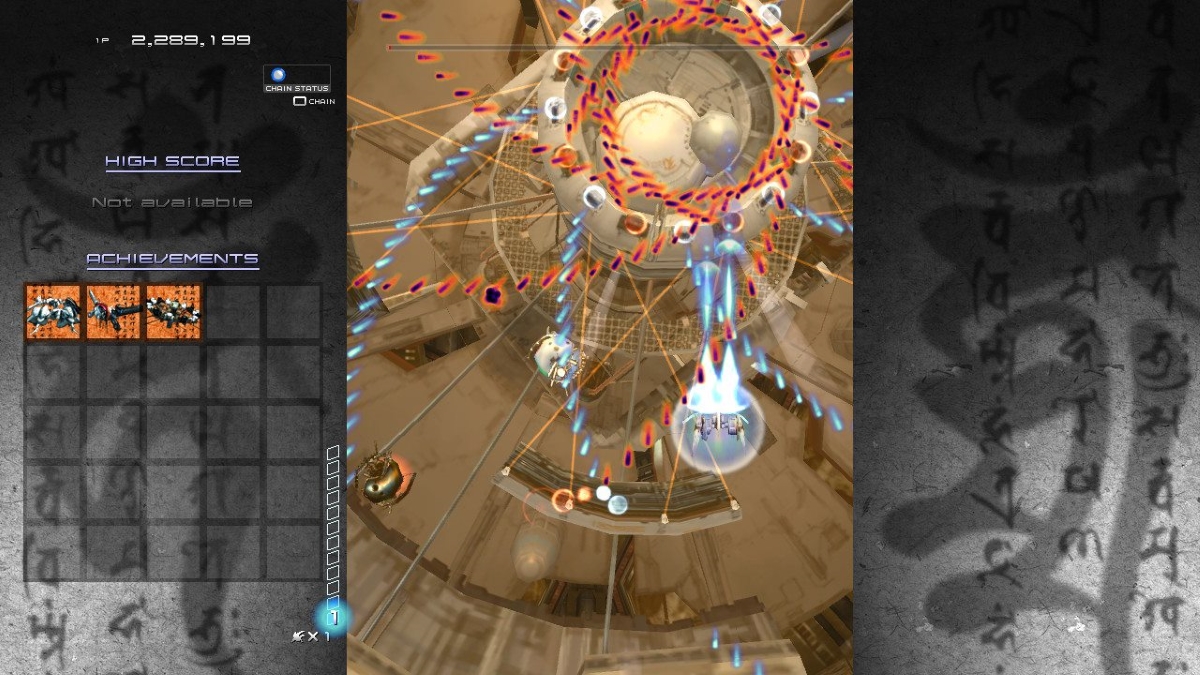 It's a simple conceit, but it's one that's stood the test of time. Before long you'll be flipping colours every split second, soaking up energy for a massive room-clearing attack and dodging bullets like it's nobody's business.

Except, of course, that you'll also be dying a lot. Ikaruga is ridiculously challenging, even on the first level, and each of the game's five stages gets harder and harder to the point where one false twitch of the joystick and you're a gonner.

Unless you want to record your high scores, you can change the default settings and give yourself infinite lives from the off, meaning that even rank novices can see the game to the end if they're willing to hammer continue and brush off any pangs of guilt.

Beyond that, there's a prototype mode to try out which limits how many bullets you have, and you can always try to complete the game as a pacifist, given that you don't technically need to fire a single shot in the whole campaign.

But that's it. This is essentially the same game which launched 15 years ago – no graphical changes, no gameplay changes, nothing. The whole thing has been taken and dumped on the Switch exactly as it always was. 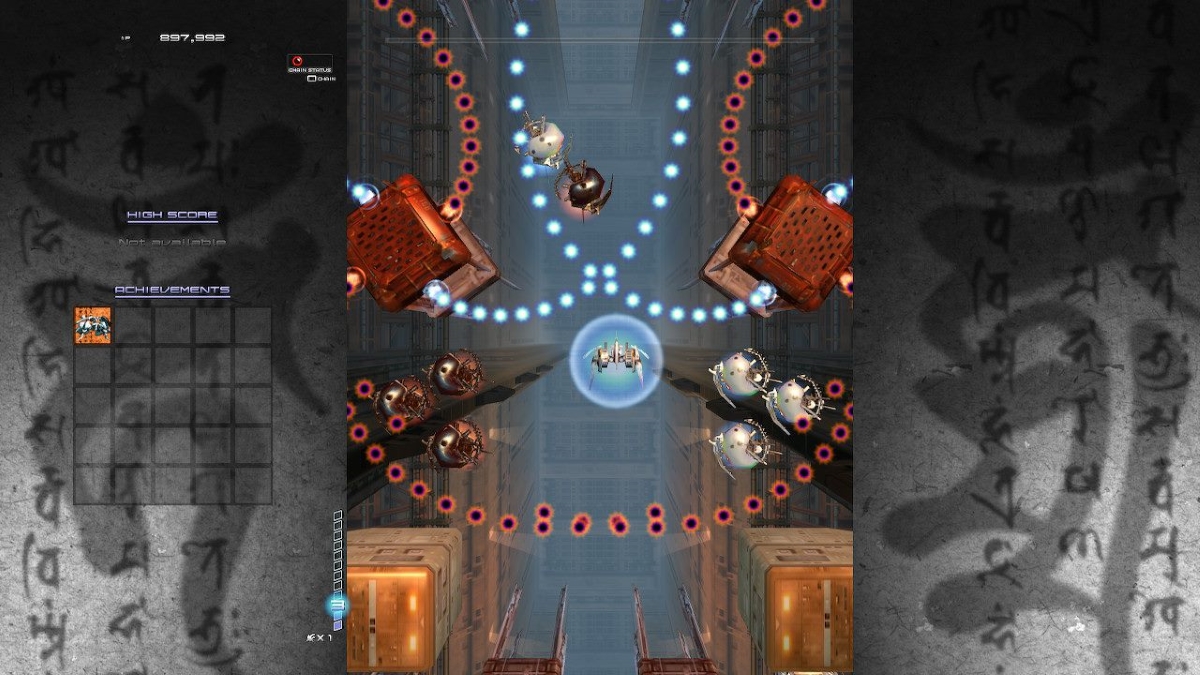 The one new addition is the Switch itself. Ikaruga came with the bizarre option to turn your physical TV on its side and use the full screen, rather than with any borders, but such a thing was practically impossible in 2003.

The Switch, however, is its own screen, and can be rotated quite easily, meaning you can finally experience this literal game-twister in all its glory if it passed you by all those years ago.

Yet handheld mode is probably the worst way to play Ikaruga. It's impractical to position the Switch lengthways, and in the standard mode the game screen is so small that you'll struggle to keep focus on the action.

At the end of the day, if you've not played Ikaruga before and you love a good shooter, you'd be doing yourself a disservice missing out on its latest release.

But if you've already enjoyed the game before, you'll find nothing here but nostalgia. It's still the same fantastic game from 15 years ago, but it is exactly the same – nothing added, nothing taken away.

The prospect of fulfilling your childhood dream of playing with the full vertical view may be much easier to fulfil, but that's all you're really getting. And if that's a strong enough pull, then more power to you.

Ikaruga hasn't changed over the last 15 years - and that's a good and a bad thing
By Ric Cowley
| May 25, 2018 |
Switch
Find out more about Ikaruga

Ikaruga pew pew pews its way onto Switch this month