It's not the size that counts, pal

With the weekend rushing up to meet us, I guess that means it's time to check out the new mobile releases this week.

It's not a lengthy list, but that doesn't mean it's a shambles. Ho' no, sir. We've got hilarious physics-based battles, axe-slinging multiplayers, a re-release of an old favourite, and much more.

It's time to put on your big boy pants and get a little wonky in this bizarre, physics-based shooter. Take on all the bad guys attacking you from either side of the screen. If you think it's going to be as simple as aiming and shooting, however, you'd better think again, Sunshine. 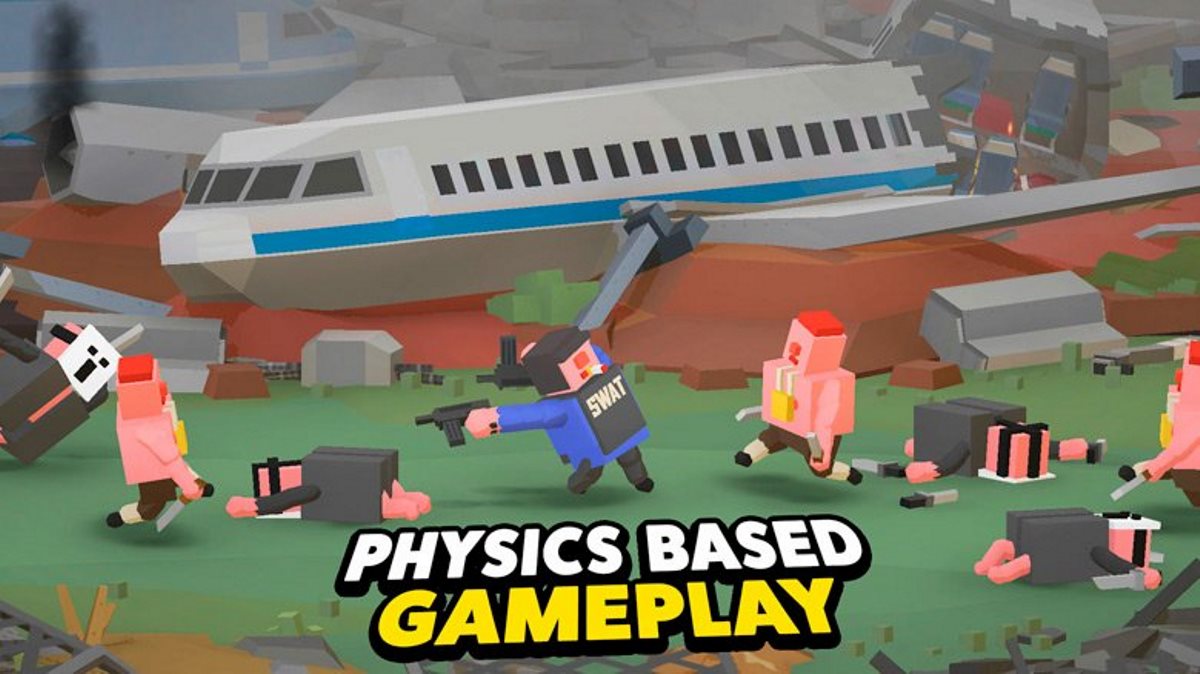 This is a pretty simplistic heist game, but the cool thing about it is that it operated through real-life museum blueprints (don't get any ideas). Sneak past the guards and grab your loot before the time ticks away, and mind the numerous hazards in your way. 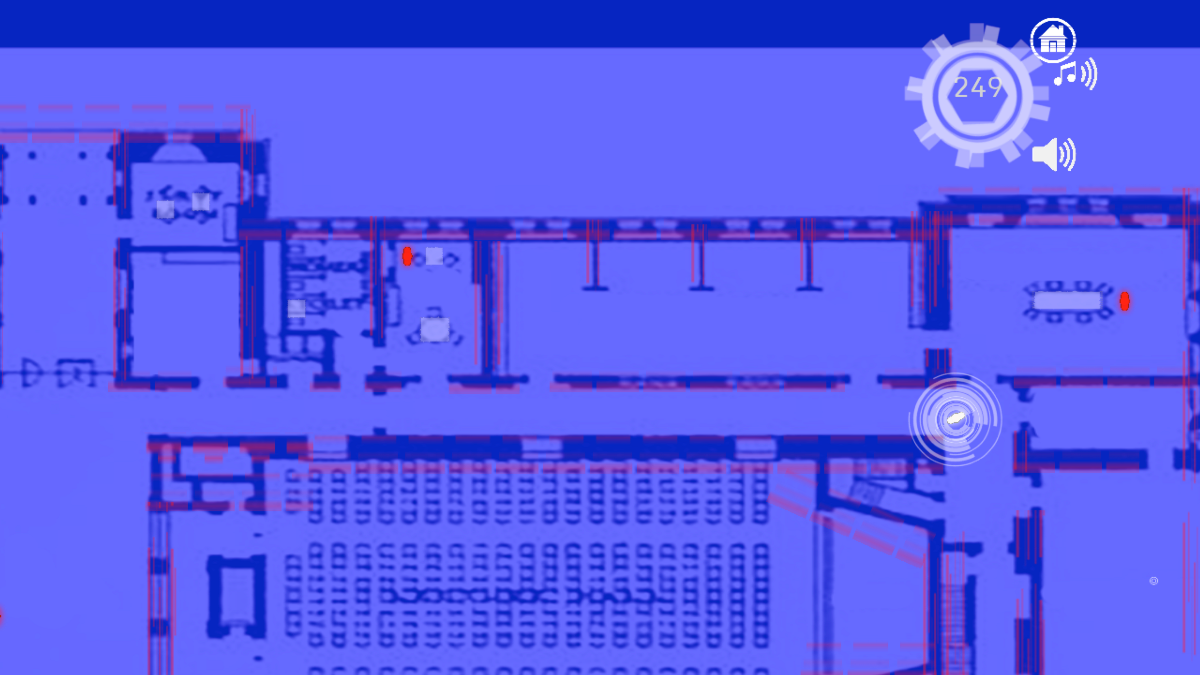 Unleash your inner Kratos as you run around flinging axes at your opponents. Of course, they're also flinging axes at you, so you'd best mind yourself in the midst of endless battle. The more points you rack up, the more axes you'll get to carry, but don't think you're invincible, kid. 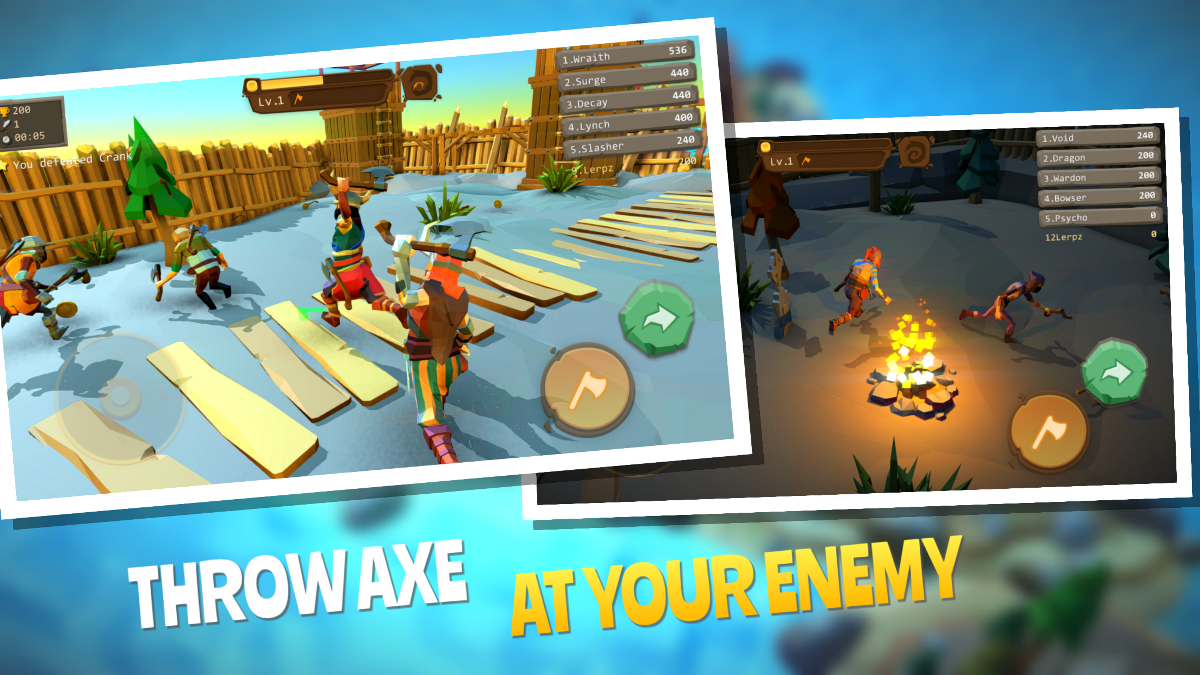 Blending in sounds straight forward, but your mind does weird things to you under pressure. Nip through this quirky arcade game and change your colour to pass through streams of light. Easier said than done. 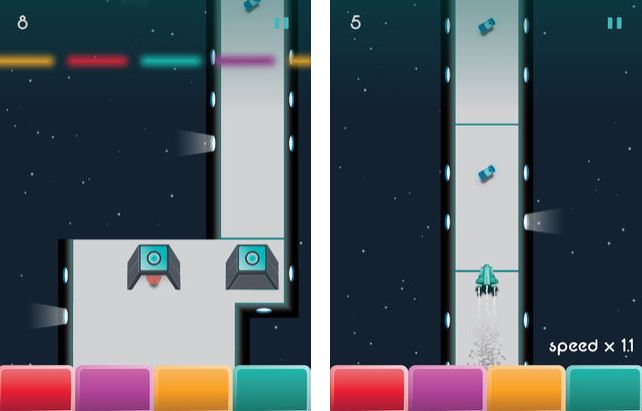 You've probably heard of Distraint at some point in your mobile gaming adventure. It's a pixel horror, an interesting one too, and it's just released a more colourful version. Stepping away from its usual monochromatic tones, it's also gotten improved animation, audio, lighting effects, and graphics. 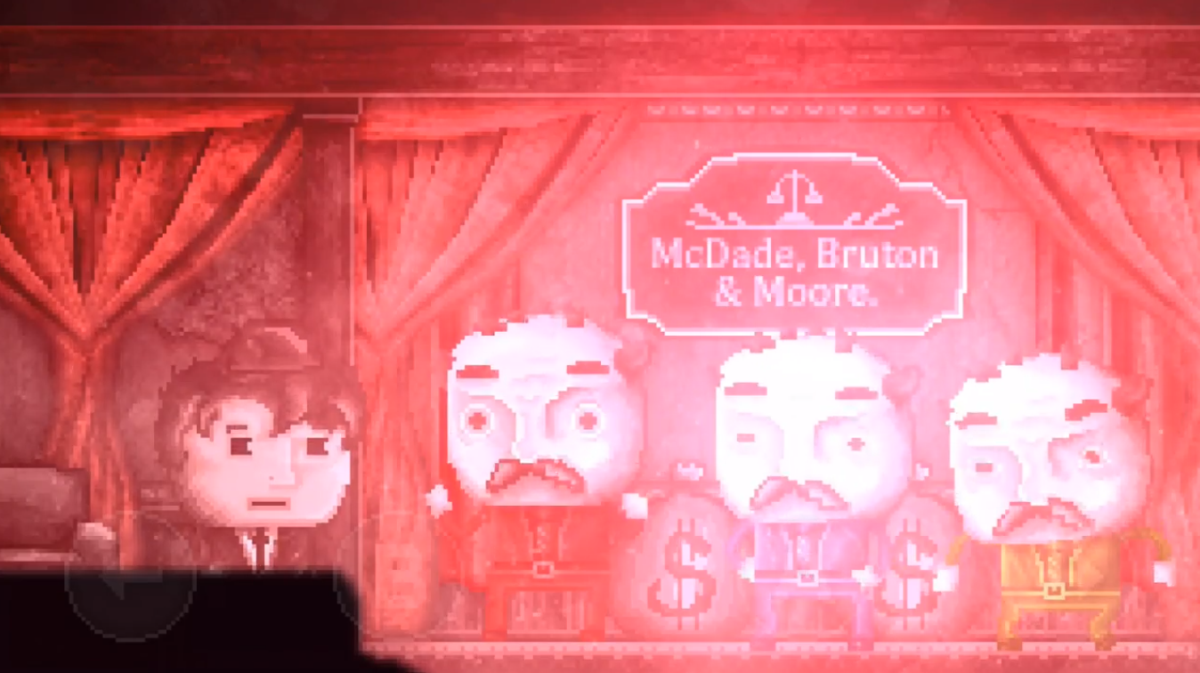 Dungeon Hunter Champions is an RPG experience with a bit of a mix of flavours. Instead of the usual pathway, Gameloft's decided to take Champions down a more communal route, meaning you've got a few ways to play with other folks. 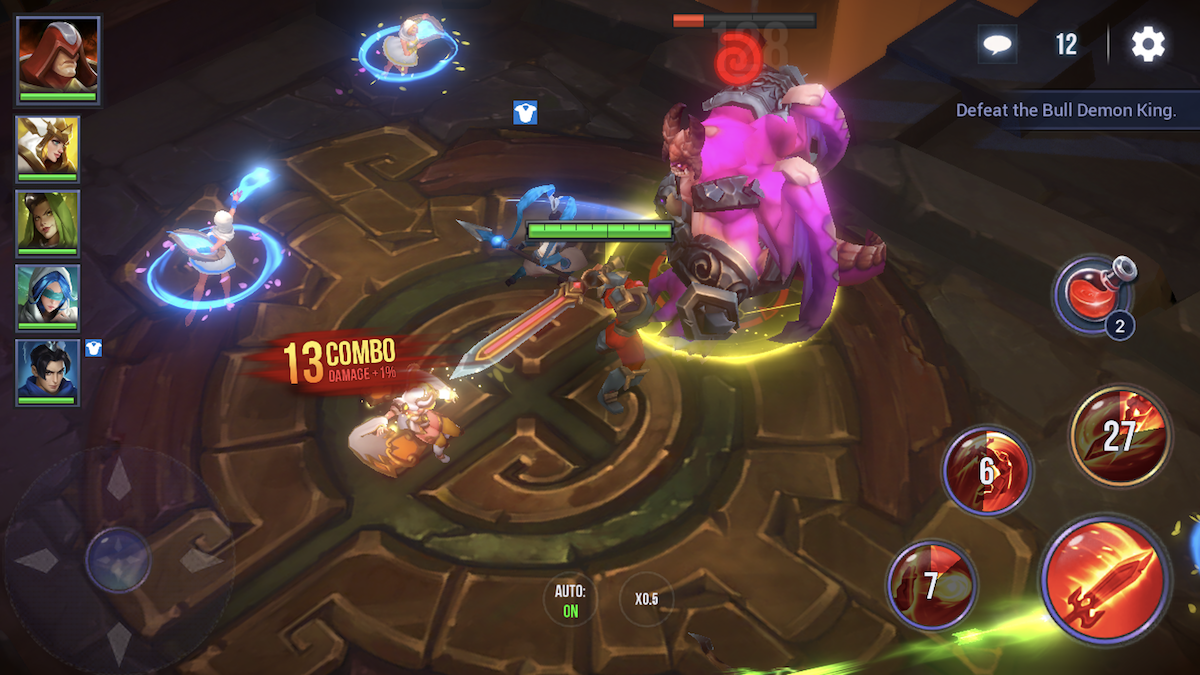 Play through dungeon after dungeon in this 2D side-scrolling action game and encounter multiple stories as you go. Upgrade your equipment, use your skills to take down enemies, and prevent the resurrection of the Great Evil. 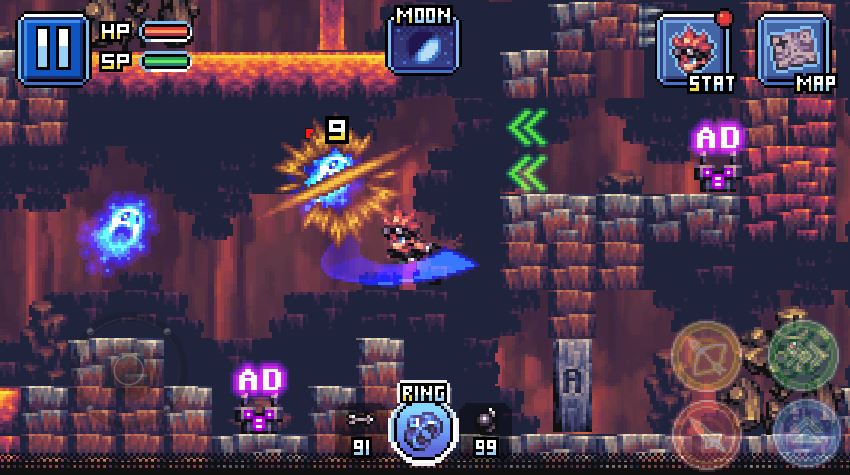 If you're any sort of fan of Nitrome games, we're sure you're going to want to dive into this one. Solve tricky challenges ahead of you in this action platformer and enjoy a series of endless challenges to keep you entertained for - well - as long as you want. 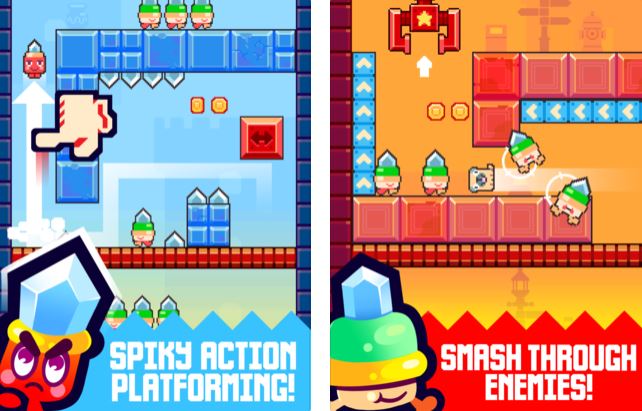 Supergun may have super simple controls, but eventually its gameplay will get to you. Collect power-ups, shoot cubes, and watch out for the deadly red cubes otherwise it's game over. 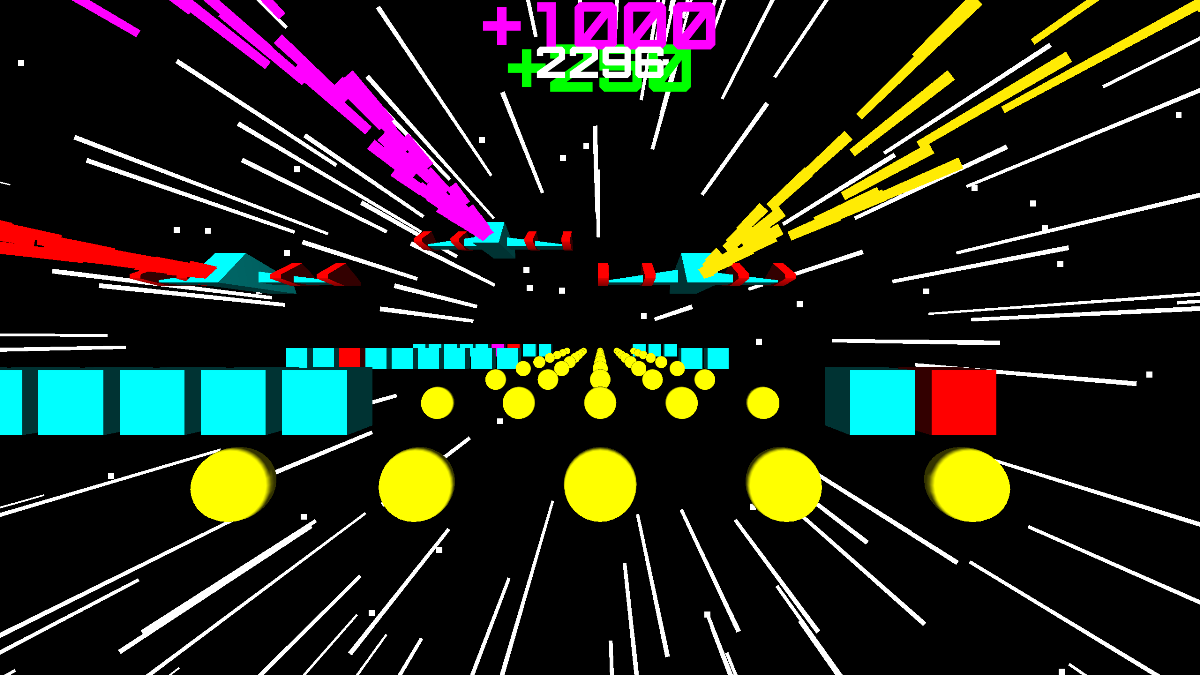 Meet the zombie apocalypse head-on in this turn-based survival game, but don't expect to have an easy time with it. No, you'll die a lot and that's okay. Each time you die you'll learn a little something which'll make you better than before, and then you'll probably die again. 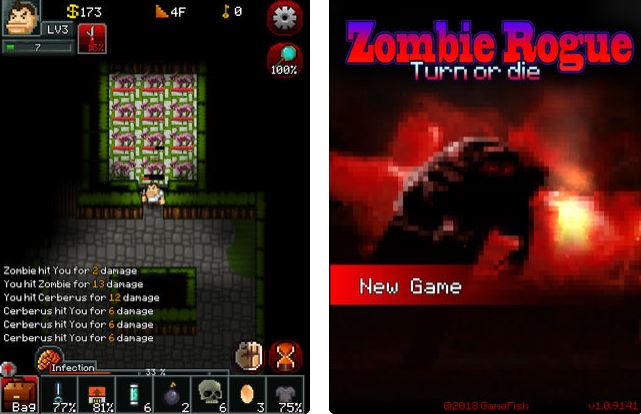