It's not far off 18 months since Facebook Messenger Instant Games launched to a gaming-hungry casual audience.

We've been rounding up the latest notable additions to the FMIG roster on a fairly infrequent basis since then, but in our last round-up back in December we promised to pick up the pace a little.

Quite a few people seem to be playing these things, after all, and we live to serve.

So what's new in the world of Facebook Messenger Instant Games in 2018? Not all of the following games, is the truthful answer. But they're all new to me.

In the coming weeks and months we're expecting to see a new FMIG game from Puzzle & Dragons maker GungHo, as well as the ever-popular Disney Tsum Tsum. Slowly but surely, Facebook Messenger Instant Games is getting there. 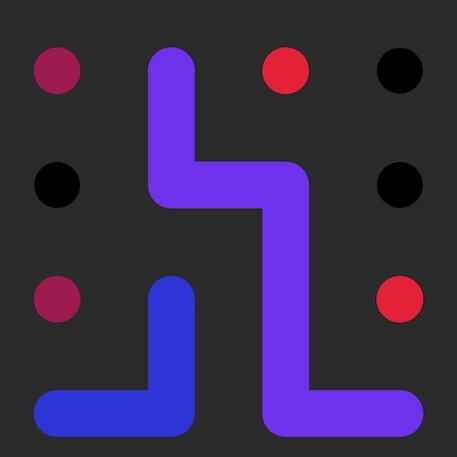 This one's a pretty entertaining casual puzzler whereby you must connect the coloured dots on a simple grid without cutting any of the other paths off. 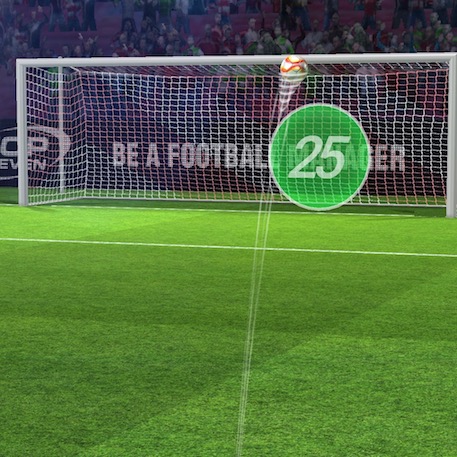 Essentially a take on the legendary Flick Kick Football, only with a more realistic (and thus less interesting) art style and a crazy aftertouch system. It's pretty slick, and comes with a fun duel mode. 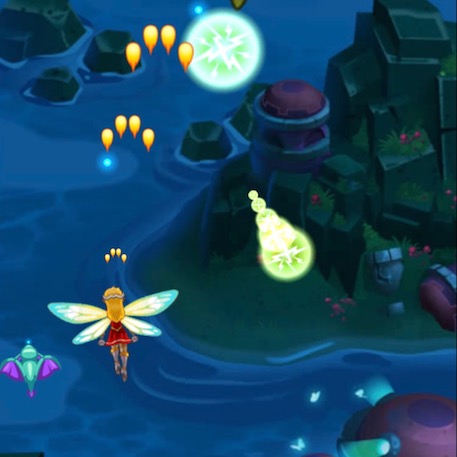 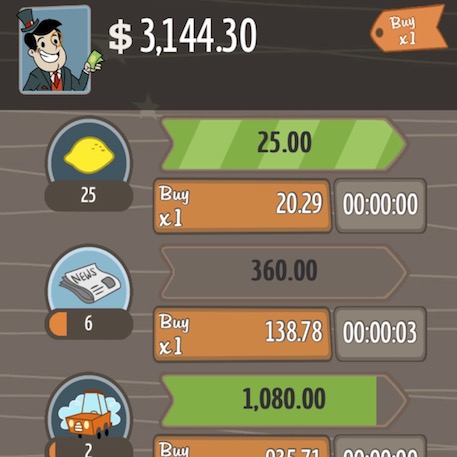 This game was named Best Instant Game of 2017 by Facebook, so I thought I'd better check it out. It's an idle game, so it basically plays itself, as you tap away to exponentially increase your profits. I don't get it, but millions seem to. 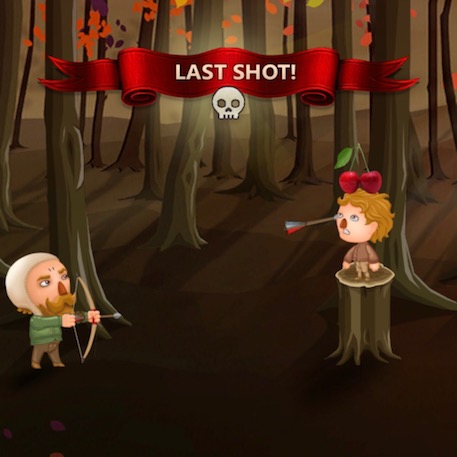 This one's good fun and nicely presented. You have to make like William Tell and shoot fruit from off a kid's head, but the control system involves a novel timed release rather than the usual touch-and-drag affair. 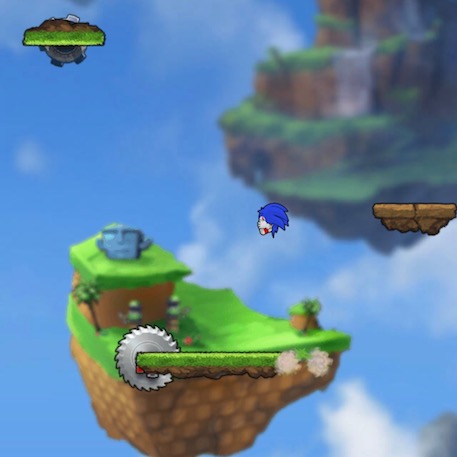 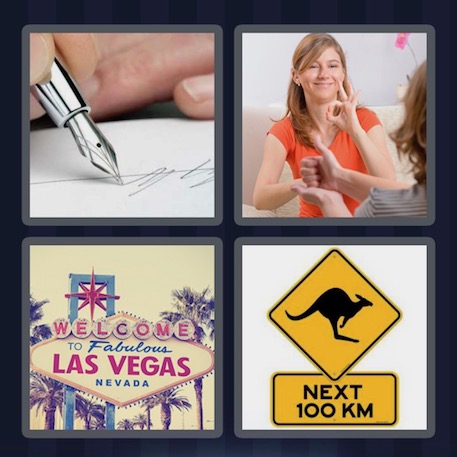 A clever little casual word jumble game with a visual element. Pick out the word that describes a sequence of four pictures, with the facility to 'phone a friend' if you're stumped. 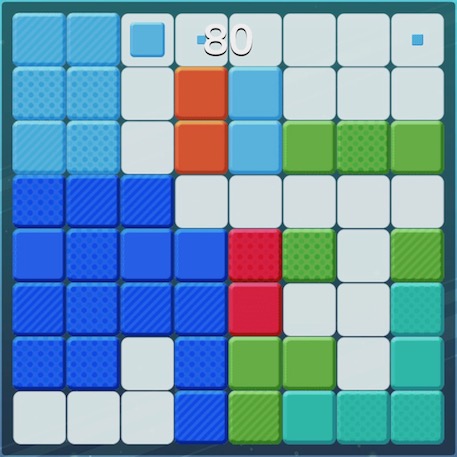 A bit like Tetris, only without the forced drop of blocks. This time you're placing various block shapes into a static grid, trying to form lines according to colour.

The best iOS and Android deals of the week - A Dark Room, Infinity Blade, Tokaido, and more

Fortnite's made over $5 million in its first 10 days