Classic SNES JRPG Secret of Mana received a console re-release last week, with Vita owners finally given something new to cheer about. We're crossing our fingers that a Switch version will follow before too long, given its heritage.

This was no simple port, however. Rather, Square-Enix took the basic structure of the 2D original and then completely remade the game in 3D.

You could say that it's the continuation of a company approach that saw a number of early Final Fantasy games remade in 3D for the Nintendo DS (and subsequently mobile). But Secret of Mana was more of a flawed, singular cult classic than any in that all-conquering series.

Secret of Mana's recent 3D reworking got us to thinking - which other SNES cult classics would benefit from a spruced up re-release, ideally on handheld platforms?

Also known as Uniracers in the US, Unirally is a truly unique fantasy racer the likes of which we haven't really seen since. DMA Design, which would go on to create the Grand Theft Auto series, made a ridiculously fast side-on stunt racer with crazy switchbacks and soaring jumps. 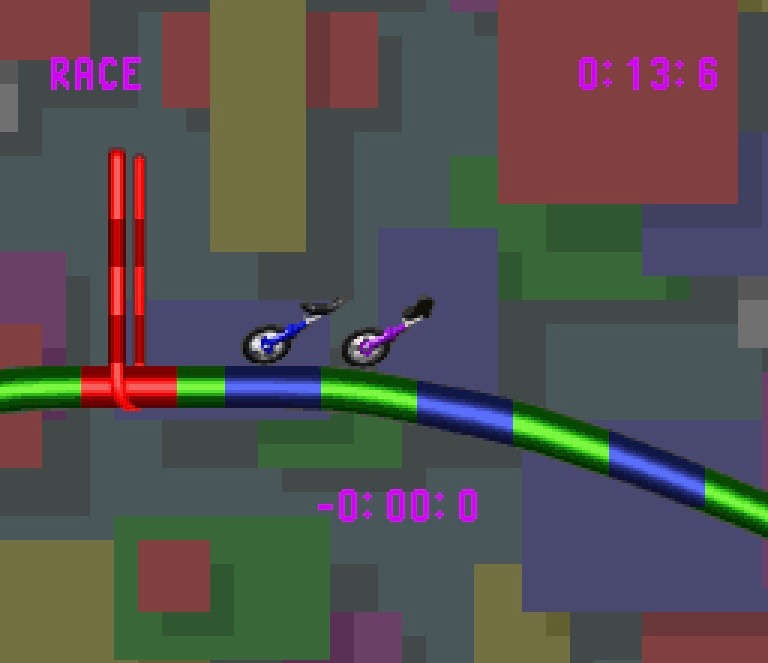 We wouldn't necessarily want a full third person 3D overhaul of Unirally - a large part of its appeal is the whole side-on perspective, which almost gave it the feeling of a Sonic game in places - but a sympathetic 3D remodelling of its anthropomorphised unicycles (really) would be nice.

In fact, a more extensive graphical overhaul might be necessary for such a re-release. Back in the day, Pixar sued DMA for likenesses to its 1987 short, Red's Dream, and production of Unirally cartridges was halted.

This action platformer felt like it was from the future when it launched in 1992 - and not just because it cast you as a stompy mech. A combination of staggering 2D graphics, an impressive sense of scale, weighty controls and a believable dark-future world really made it stand out. 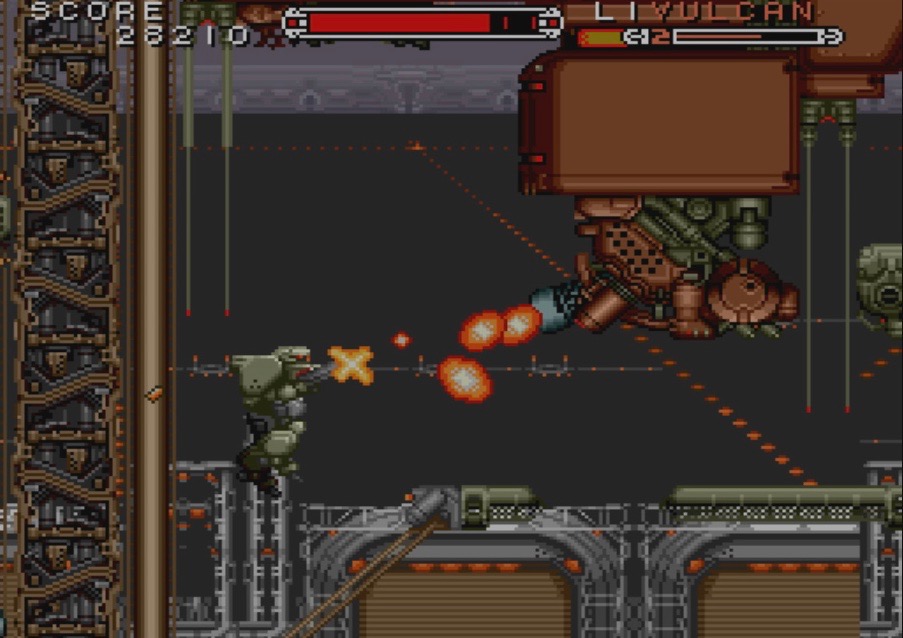 While there have been several other games in the series on various other platforms since (under its original Japanese 'Assault Suits' branding), this SNES version is widely held to be the best of the lot.

Interestingly, the preceding game in the series (1990's Assault Suit Leynos on the Mega Drive/Genesis) got a sharp PS4 revamp a couple of years ago, so there is a precedent.

It's easy to forget, but Nintendo had a second cute racing game on its SNES roster. Stunt Race FX used the same Super FX chip that was introduced with Starfox, resulting in a full-on 3D racer. 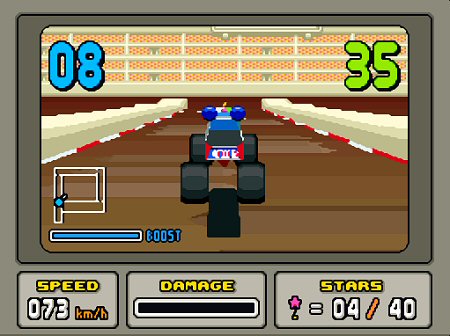 Stunt Race FX's rudimentary 3D tech hasn't aged too brilliantly, to be honest - its severely windowed action was infamously sluggish even at the time, which probably accounts for the game's subsequent lack of love.

To our mind, this just means that Stunt Race FX is crying out for the modern revamp treatment, with improved 3D graphics and a bolstered frame rate.

This quirky top-down shooter from LucasArts (they used to do more than just point-and-click adventures and Star Wars games) had the kind of light pop-culture-savvy sense of humour and obsession with zombies that would wash well with a modern audience. 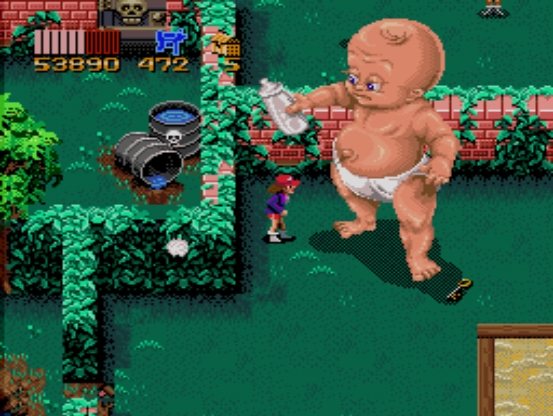 It was an awful lot of fun, with loads of neat little touches and a wide variety of colourful weapons like soda can grenades and super soakers.

Basically, any modern revamp would have a lot of good source material to work with - whether they choose to go the full 3D route or take a detailed sprite approach.

For many gamers, Demon's Crest deserves to be viewed right up there with Super Metroid, Super Castlevania IV and other highly regarded SNES adventure-platformers. Capcom's game never got the same level of attention, though. 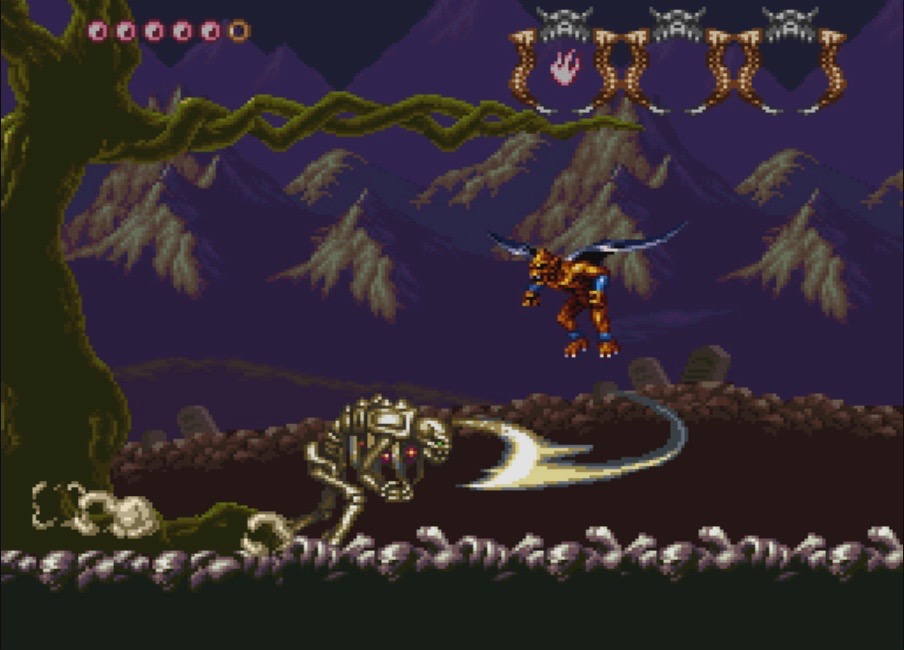 That's a shame, because it was a brilliant effort that stretched the boundaries of the classic platformer with expansive levels and in-depth RPG elements. It was also extremely difficult, as you might expect from a game that was spun off from the Ghosts 'n Goblins series.

Give this cult classic a modern makeover, and we can see it appealing to the Dark Souls masochists out there.

Which SNES cult classics would you like to see given a second lease of life? Let us know in the comments below

Want more? Check out our growing collection of Secret of Mana articles!

Secret of Mana's opening video explores the lore behind the game