For those with more sense than money

We've already run through the best gaming smartphones for winter 2018, money no object. But here's the thing: money IS an object for most of us.

The truth is you can get yourself a pretty great smartphone that plays most games well for less than £200. It doesn't even involve too much of a compromise where gaming is concerned.

This is possible because cheaper Android phones have gotten really good. Once costly components like displays and processors have simultaneously gotten loads better and cheaper.

Of course, there are still plenty of duds out there at this end of the market. Grab one of these beauties, though, and you'll be set.

In truth, there hasn't been a great deal of movement in the budget smartphone market since our last round up in September - but we do have a new top pick. Kind of.

We should note that PG is a UK-based website, so we've gone with phones that were available to buy here at the time of writing.


After a protracted spell recommending the Motorola Moto G5 as our top budget pick we have a new entry. What is this exciting new contender? Okay, so it's the Moto G5S. Like the saying goes, if it ain't broke, tinker with it a bit but whatever you do don't fix it.

The Moto G5S is the same reliable entry-level runner as before, but with a slightly larger 5.2-inch 1080p display that's a little better for games, a bigger battery so you can game for longer, a nicer all-metal design, and a slightly better camera.

The Moto G5 is still a great pick, and for around £50 less you should maybe still consider it. But as the improved Moto G5S can currently be found for £200, it would be remiss of us not to mention it. 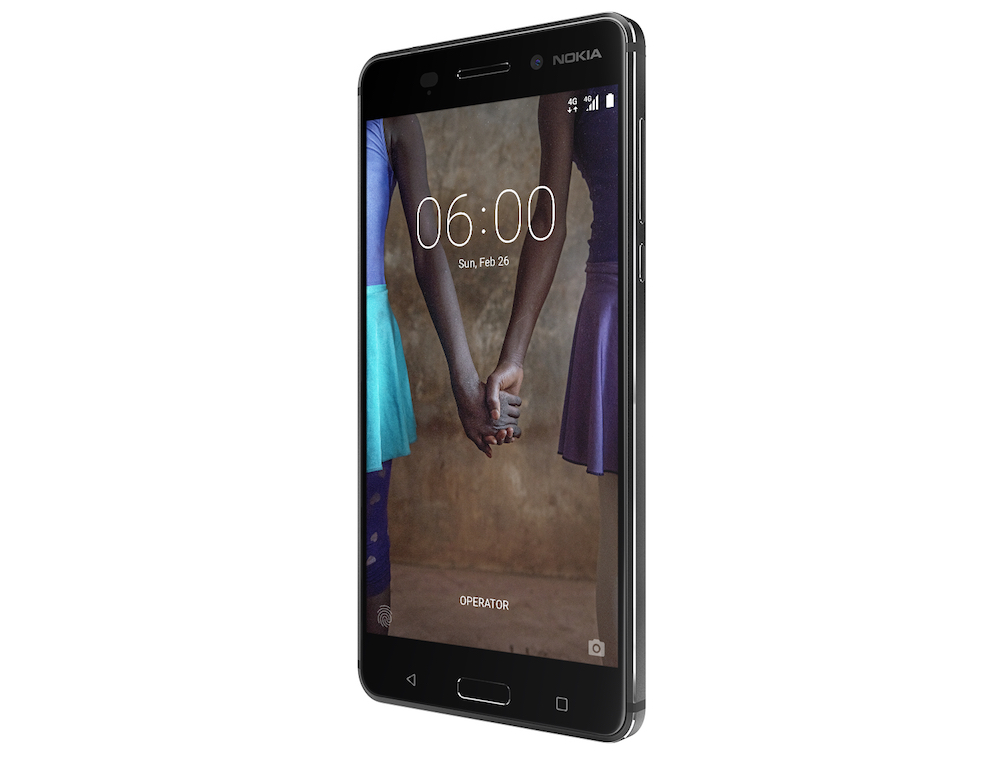 The fallen Finnish brand made a positive - if rather low-key - return in 2017, and the world finally got its Nokia Android hook-up.

Actually, it's not the Nokia we remember making these phones, but new manufacturer HMD is based right next door to Nokia HQ, and is staffed by former Nokia people. So the Nokia spirit lives on.

That's clear when you see the Nokia 6 - a classily built, highly capable and well specced device with a 5.5-inch 1080p screen and a perfectly capable Snapdragon 430 CPU. 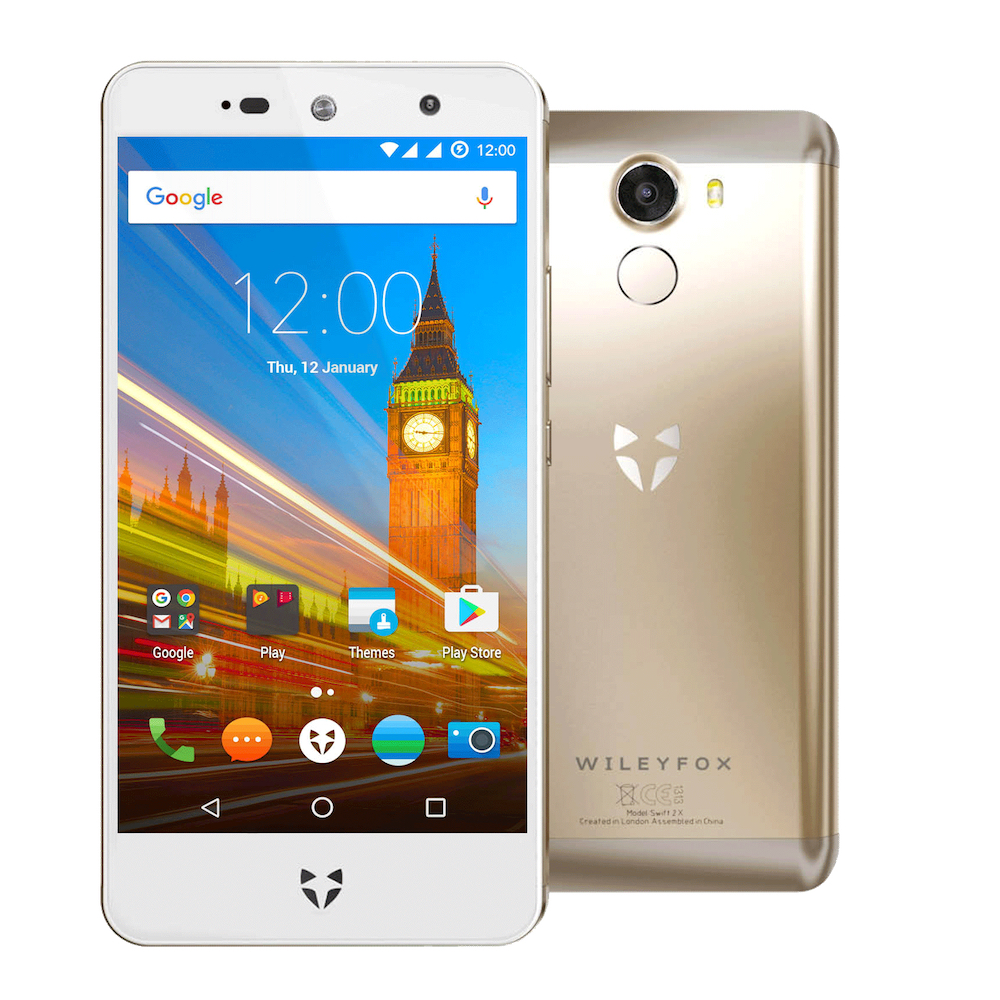 We can't recommend every single phone that British manufacturer Wileyfox has made, but the Wileyfox Swift 2 X is one of the good ones.

In truth most of our recommendations offer similar specs and qualities, and the Swift 2 X is another to boast a classy metal design, a sharp 5.2-inch Full HD display and a Snapdragon 430 CPU.

What you get with the Wileyfox is a phone that stands out a little more from the pack, as well as little design details like a flat orange USB lead and a classy little box. 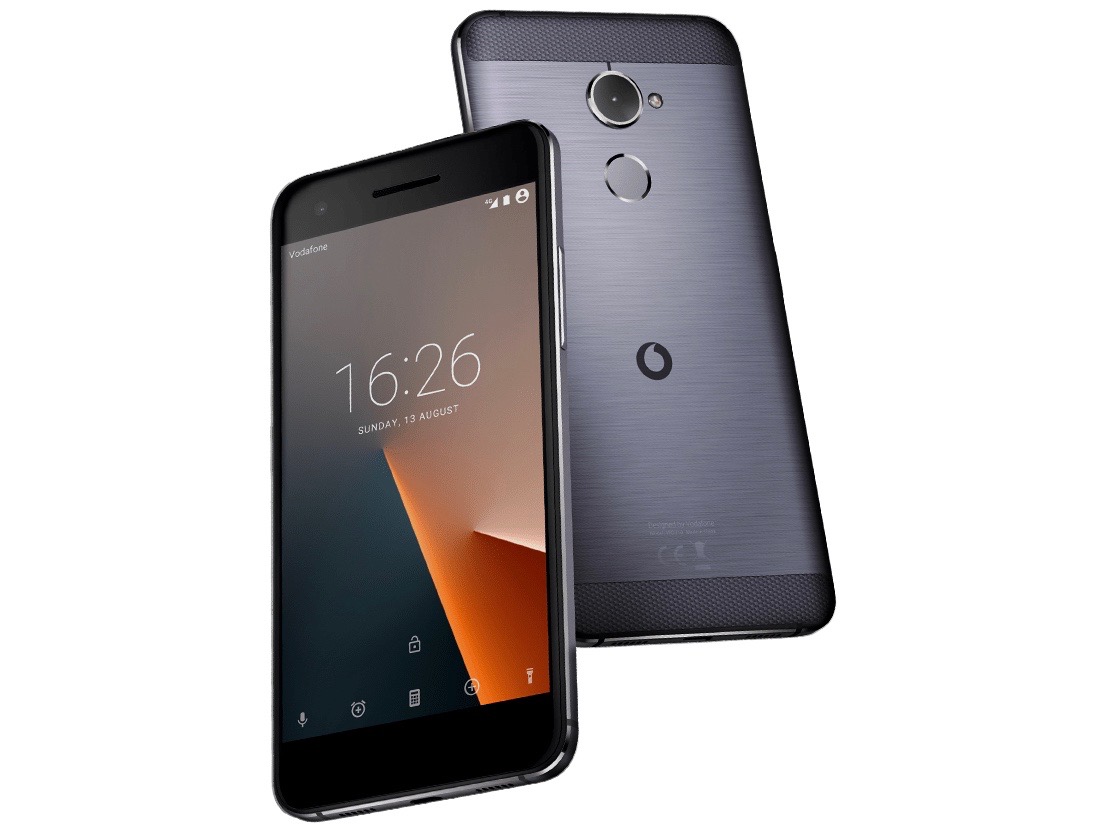 You know how we just said that all of the phones on this list so far offer basically the same solid package? Well the Vodafone Smart V8 offers a little more on paper

It still offers a nice metal build and a 5.5-inch 1080p display, but the processor is a slight bump up to the Snapdragon 435. Okay, so it's not really any faster than the Snapdragon 430, other than supporting a faster 4G network standard.

The main downside of the Vodafone Smart V8 is, well, the fact that it only works on Vodafone. If you're on a different UK network or from outside the UK, it's not much good to you. 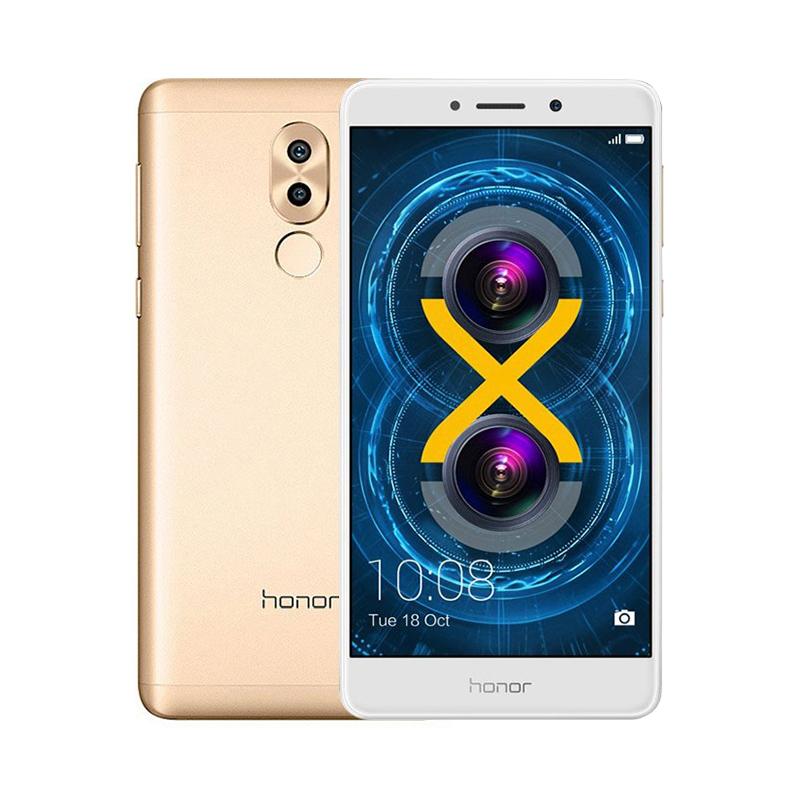 The Honor 6X is our outside pick, largely because you'll need to shop around a bit online to find it for under £200, and partly because its EMUI software is an acquired taste.

If you do grab one, though, you'll have yourself a very smart device. Again, it's got a great all-metal design and a fine 5.5-inch 1080p display. That's table stakes now.

Where the Honor 6X becomes a little more interesting for gamers is with its processor. The Kirin 655, made by a subsidiary of Honor-owner Huawei, is a little faster than the Snapdragon 430 found elsewhere.

Why I can't wait for Star Wars: Rise To Power