Facebook's Messenger Instant Games have been going for over a year now, providing bite-sized diversions for serial social hounds.

It's been about six months since we last rounded up some choice offerings from this service. How have things gone since then?

More of the same super stripped-back mobile games, from what we can see. Not that this is necessarily a bad thing, if done well.

We thought now would be a good time to do another round-up of new, notable, or just plain interesting Facebook Messenger games.

We'll hopefully be adding to this a little more frequently in the New Year. If you've been playing anything good on Facebook Messenger Instant Games, let us know. 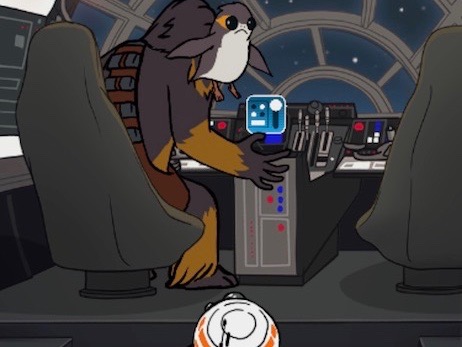 Evidently rushed out to capitalise on the current hit Star Wars movie, Porg Invasion has BB-8 hooking porgs and tapping malfunctioning panels on the Millenium Falcon. It looks terrible and plays about as well. 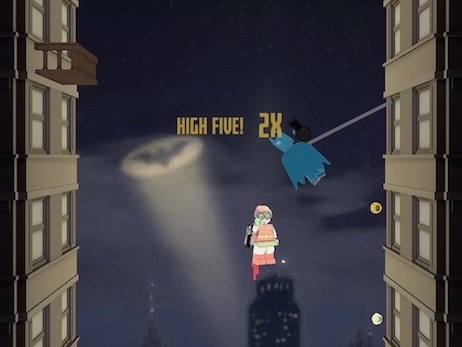 Here's another movie spinoff, this time for The Lego Batman Movie, which launched earlier in the year. Bat Climb plays like the kind of endless climber we were playing on mobile five years ago, as you tap to grapple between two vertical walls. It's pretty good fun in its own limited way. 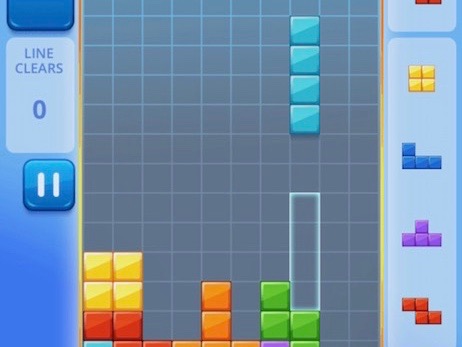 Do we really need another way to play Tetris? The answer, of course, is always. Tetris on FMIG plays pretty well - once you disable the appalling one-touch controls. Though if you really want a good Facebook block-dropper, Lumines still rules. 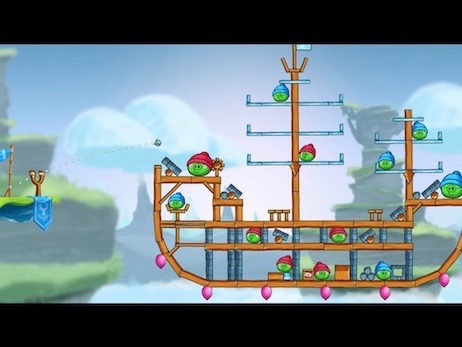 This one's only in Beta at the moment, but yes - you can play Angry Birds on Facebook Messenger now. I like the competitive turn-based nature of it, and it controls and moves well, but why is the game stuck in a tiny portrait window? Maybe that's an FMIG stipulation, but it just feels weird and restrictive here. 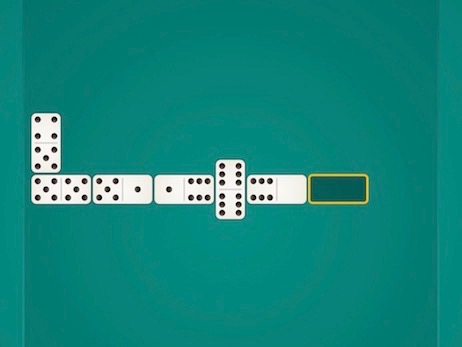 Who wouldn't want to play online dominoes? Actually, playing this made me realise that I find the core game rather boring, but that's no fault of Dominoes: Battle! It does what it does in a suitably intuitive, minimalist way. Nice icon, too. 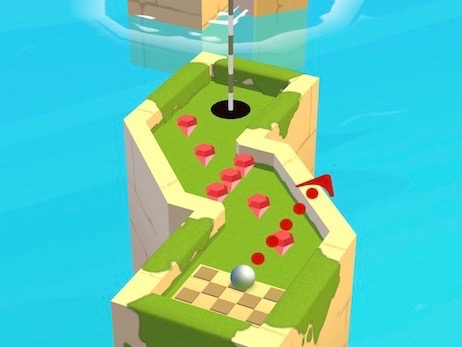 Everyone loves a good mini-golf game, and Mini-Golf: Putt Paradise gets most things just right. It's got colourful graphics and tactile ball-pinging action - but why no random multiplayer matchmaking option? That's a big oversight. 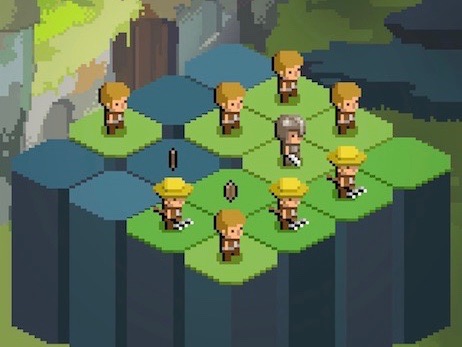 It's another riff on the Threes template, which means you're swiping on a grid to slide and merge together matching units, which then form bigger and more valuable units. It works quite well in this streamlined context. 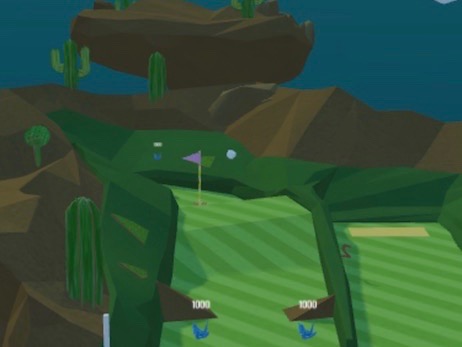 This golf game's a lot cruder than Mini-Golf: Putt Paradise in terms of control, but it's got a snazzier 3D engine and a focus on simple high-score chasing that I prefer. 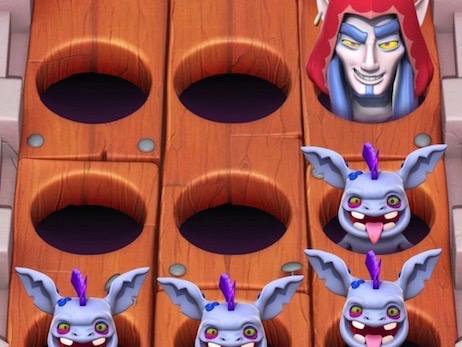 Essentially Whack-A-Mole with orcs and humans, Zoozle Blitz gets what your average Facebook Messenger Instant Game should be like. It's brutally simple, very slick, and moreish like a roll of bubble wrap.

How to prepare your clan for Fortress Siege in Lineage 2: Revolution