Droid to the world: accessories, gizmos and gadgets to buy now

Okay, so that last one isn't a traditional Christmas thing, but it's getting to be that way.

So what do you buy the Android-owning gamer in your life? And why are you leaving it so late? Christmas Day is almost here! Get buying.

Touchscreen devices are great with games made for touchscreen interfaces. Obviously.

But the brutal truth is that a lot of games still play better with physical controls. We're thinking old school platformers and driving games, as well as any console or PC ports. On Android you also have a considerable emulation scene, which practically demands a decent set of physical controls. 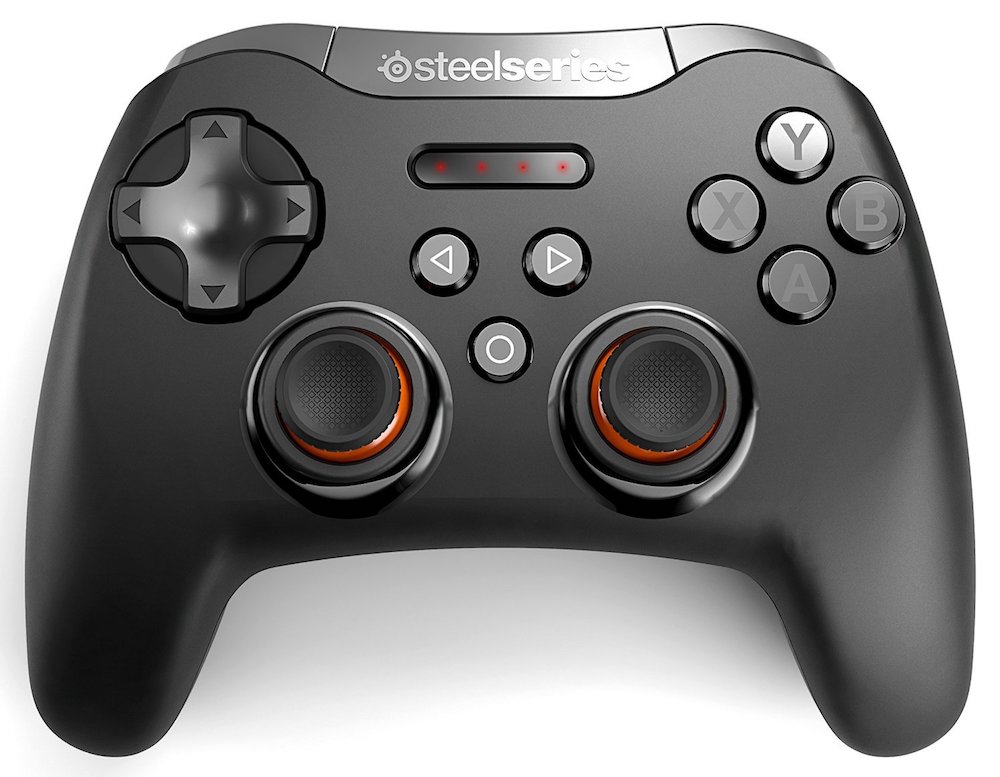 Fortunately it's easy to grab a Bluetooth controller for your Android device. On iOS we've often raved about the SteelSeries Stratus, and the same company makes the larger Stratus XL for Android users. It's not as portable as the Stratus, but it is much more like a 'proper' console controller.

Hardcore Android fans are typically more willing to lug around larger pieces of equipment in pursuit of the perfect experience, so this shouldn't be a problem.

Most new Android phones still contain a headphone jack, but there are signs that this is starting to change. Indeed, the jackless Motorola Moto Z preceded the iPhone 7 by some months.

More recently, Google mysteriously went back on the previous year's mockery of Apple and removed the headphone jack from the Pixel 2 family. 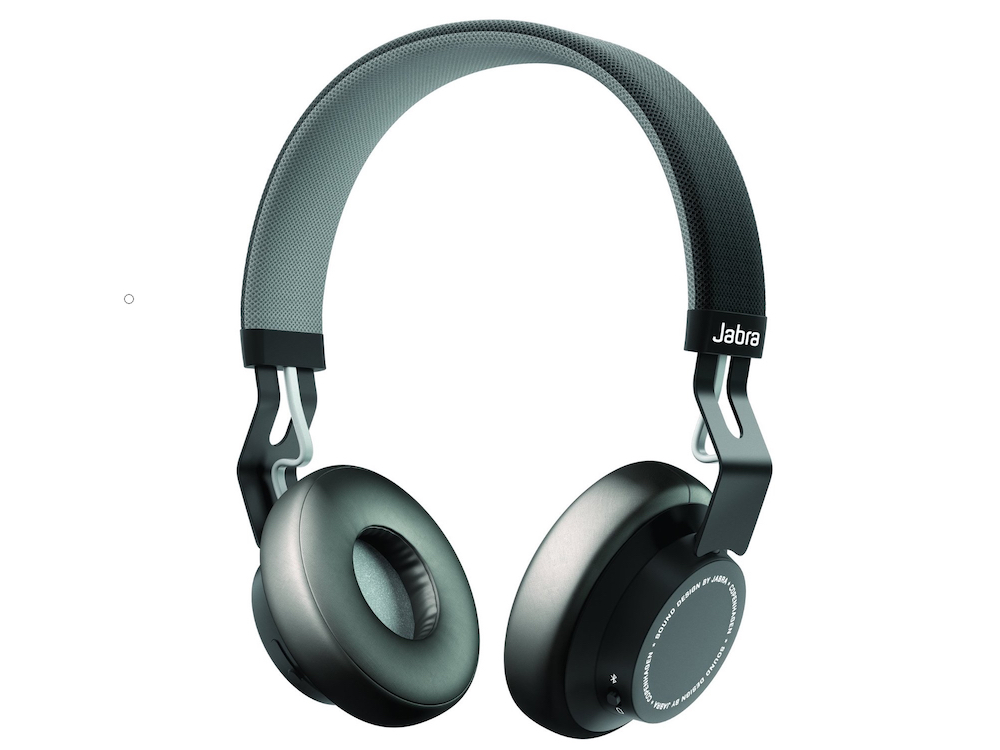 What we're trying to say is that investing in a wireless set of headphones isn't the worst idea in the world - even if you're an Android user. Fortunately, the technology for these has come a long way in recent years, and it's possible to get some decent-sounding wireless headphones for a reasonable price.

Our pick for this is the same as it is for iOS users - the Jabra Move Wireless headphones. They've received considerable praise for their balance of sound quality, comfort, accessibility, battery life and price.

Headphones are great when you're on your lonesome, but what about when you want to project some sound from your Android phone? Not on a bus or a city centre bench, of course. You're not a total douche (er, right?).

But maybe you're in a holiday property with no sound system, on a secluded beach, or camping in the middle of nowhere. What you need is a portable Bluetooth speaker that's portable, rugged, and can output decent sound at an appreciable level. 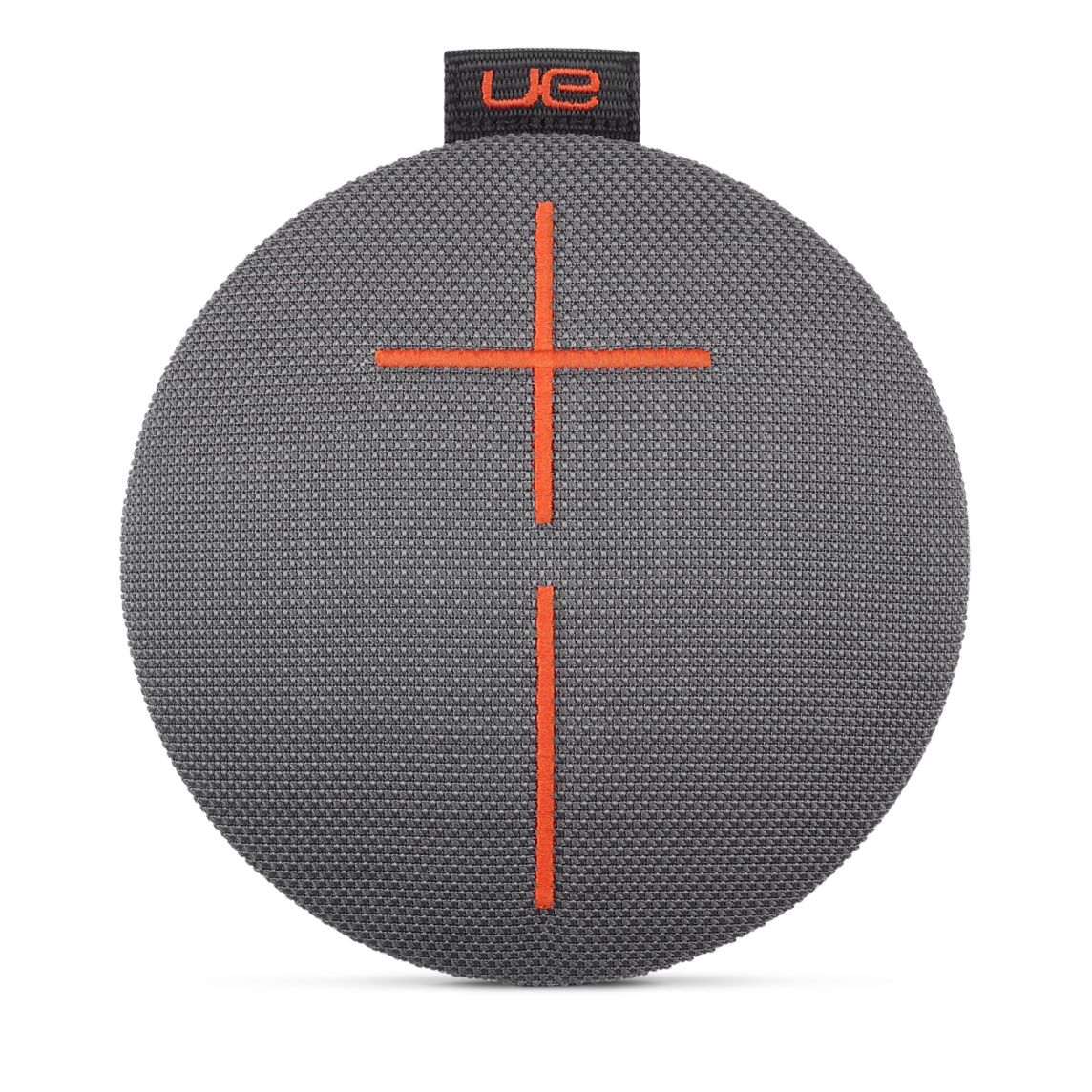 The likes of Bose and B&O provide good quality portable speakers, particularly when it comes to sound quality, but they're pricey and you maybe wouldn't want to sling them in a bag.

The stand-out manufacturer for making good quality, well-priced portable speakers that can take a knock is Ultimate Ears. The UE Boom 2 is a great choice, but if you want something even more portable we'd go with the UE Roll 2. It's compact, solidly built, water-proof, and it sounds decent.

If you want to get straight to the heart of the matter, then what an avid Android gamer really wants is the means to get more games. We're talking about the premium stuff.

Just like Apple, Google supplies a range of Google Play Gift Cards that you can redeem against game and other app purchases (not to mention music, books, and movies). They come in £10, £25, and £50 variants. 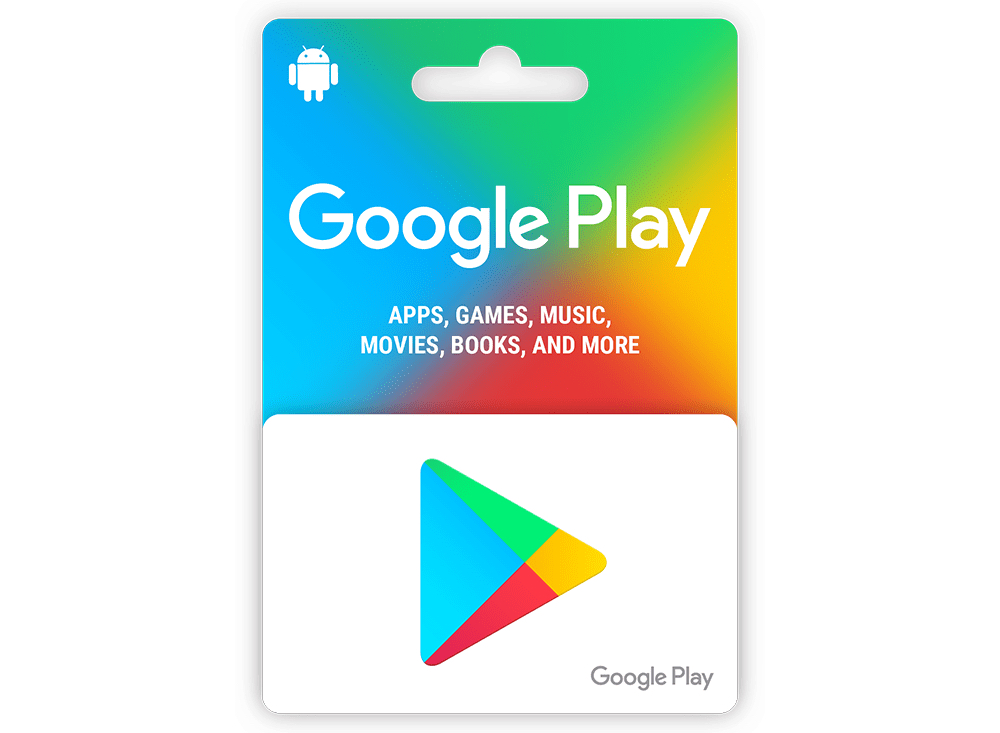 Annoyingly, you can't buy them direct from the Google Play Store, but you can grab them in a number of leading UK retailers.

You can wander into your local Game, Tescos, Sainsbury's, Morrisons, Asda, Spar, Superdrug, Boots, Co-op, Argos and more to grab one directly. They're probably near the tills.

Read more: remember to check out our detailed 2017 accessories guide!