We need your player IDs 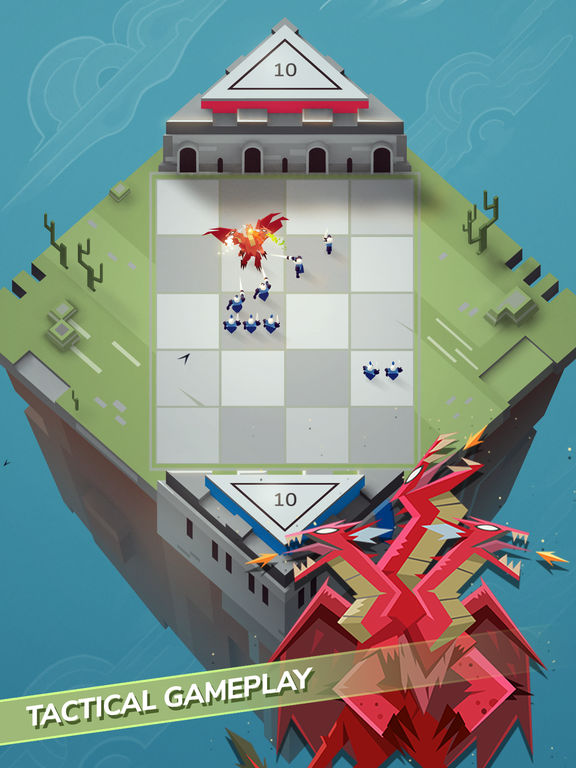 Stormbound: Kingdom Wars will be compared to Clash Royale, but there's a lot more going on than that.

In fact, it borrows heavily from chess and traditional card battlers as well. It's a deep and strategic card battler with gorgeous minimalist art.

At review, we gave it a Gold Award and described it as "A deep and tactical mix of MOBA and tower defence that really sparkles"


And that's it. We'll be back each day with a brand new game right up until Christmas day. So keep checking back at 5PM GMT. What's the App Army?