Jump into the world of Lineage II with our advice

Lineage II: Revolution is bringing great graphics and big budget production values to a small screen near you, and we’ve been loving it.

The MMORPG action feels just as great as it does to upgrade your hard earned gear, but if you’re just getting started you might feel a bit overwhelmed.

Take your time and follow our advice here, you’ll soon be levelling your character and becoming one of the strongest warriors in your realm. 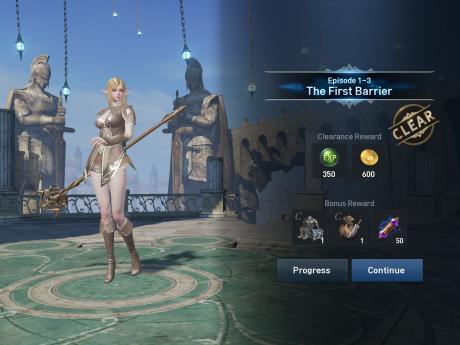 The first thing you’ll likely notice in Lineage II is that the game likes to do things for you. As in, auto questing and auto battling will often just happen.

Auto questing is helpful at first, but eventually you’ll start running low on HP and MP potions, and auto battling will just spend your gold on them for you - though that’s not necessarily the best course, as they’re expensive.

On top of that, auto questing doesn’t take into account your positioning, which can do damage to multiple enemies as your character throws hitboxes in the 180 degree space in front of them - basically, they’ll do damage to their sides and front, but not behind them. Keep this in mind. 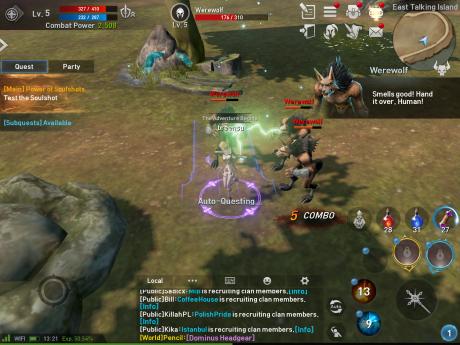 Your base gear is nice, but you can do a lot better. The best way to do this is levelling it up.

Basically, select the gear that’s best for you, and then Forge, and Level Up. Here you can tap all the gear you’d like to sacrifice to level your gear up.

We suggest equipping all your most capable gear, and then using all of your gear of a similar type to level it. Put all your helms into a single helm, for example. Though keep in mind it costs more gold to forge if you use more material. 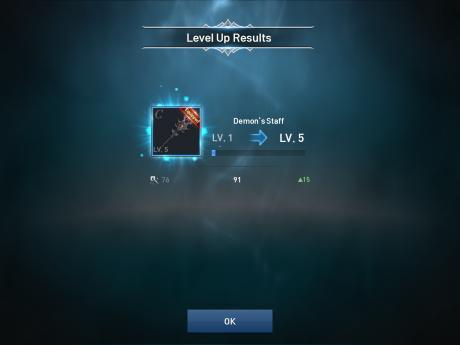 There’s a single boss dungeon that you can clear every single day, and we recommend you do it.

It’s not too much of a challenge, but you can take down the boss and grab his loot for yourself, and it’s well worth adding to the collection.

There are more dungeons of course, and you should jump into them whenever possible, like the Tower of Insolence, where you can keep completing floors, but watch the enemy CP, it might go higher than yours, indicating a likely loss. 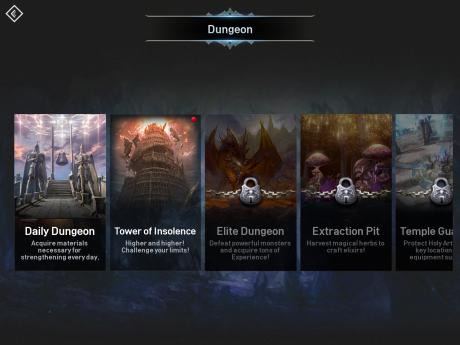 In the arena you can fight against other player’s characters and earn rewards, although you can only fight so many per day without using premium currency.

Just make sure to pick opponents with a lower level or lower CP and you should be able to win quite comfortably.

Winning will earn loot and rewards you’ll want to stockpile for upgrades, and future gear. 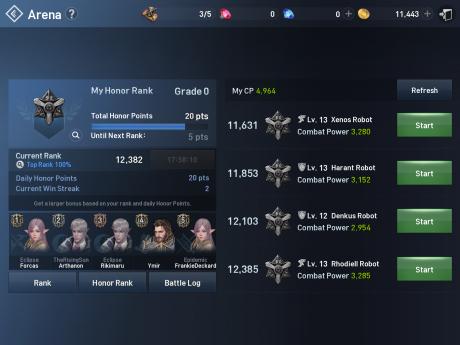 You’ll get a free loot chest each day when you log in, so make sure to stop by the shop to grab it!

Also, keep an eye on your mailbox - items you earn will often get placed in here, and if you’re not putting all that loot into your inventory, it’s going to waste.

You’ll need all this loot to keep buying potions, upgrading gear and basically winning the game. It takes time and dedication, so take it easy! 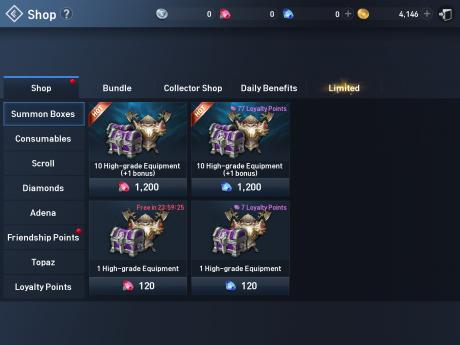 Want more? Check out our 28 other Lineage 2 Revolution articles!

Batman: The Enemy Within episode three gets a new trailer ahead of its November 21st release