I know I say this every week but how has Sunday come about already? Not that I'm complaining, mind you. It means I get to chat to you all again about what's gone on these last seven days.

It's been a bit of a mixed week. We had PS Vita, 3DS, mobile, and decent Switch releases but what were the hottest news stories? Let's take a look, shall we?

I'll scream about Stardew Valley until I lose my voice, but since it ended up on this week's Hot Five you guys must be equally as excited. Given how popular the game is, Chucklefish is going at this the right way however you look at it. As CF CEO Tiy explained on Reddit, even when a game's submitted for review it might not reach all the necessary specifications. So, by keeping the release date a total secret up until the last possible second it means there'll be no push-backs and no disappointments. Clever girl.
Subscribe to Pocket Gamer on

This time around Brawl Stars got two new Brawlers as well as a ton of different balance changes. Oh, and the all-new game mode, Brawl Ball. Judging by the forums this latest addition to the game is an absolute winner. 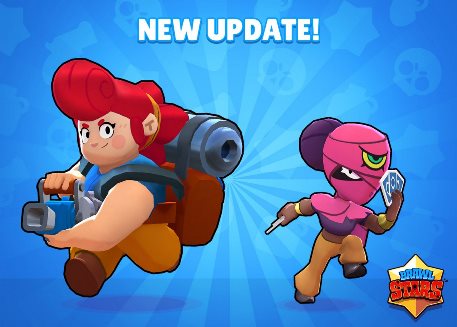 You guys know I love hopping on the rumour train, but only if it's got good rails and a sturdy structure. Earlier this week Nintendo released images from their Bowser, Peach, and Mario wedding amiibos but someone noticed something else - new Kingdoms. None of the speculation has been confirmed as of yet. Still, there's only a month to go until we find out.
Subscribe to Pocket Gamer on

Can't say no to a cheap board game

Because everyone loves a sale it's no wonder Harry's board game sales article ended up as one of the top dogs. It's short, sweet, and offers up four decent digital boardgames for you to sink your teeth into for a fraction of the price. 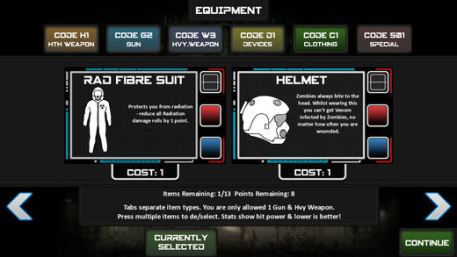 Ahh, yes. The longer this game's development goes on, the more desperately I want to play it but praise be to whoever it's finally arriving on October 19th. Better still, sometime in the coming week we'll also be getting a gameplay trailer so we can see how it's really coming along. Are you excited? I'm pretty excited.
Subscribe to Pocket Gamer on

That's it for another week one and all, and I can hardly believe it's so.

Still, there we have it. Another week in games and another week closer to the start of Christmas coffee season. There may or may not be a Hot Five next week so if you don't hear from me, don't miss me too much (har-har).

Apple's newest iPhone name might be the 'iPhone X'