In this part of our guide to the best board games on mobile, I thought I'd take a look at some games whose license you're already going to be familiar with.

Often it's things like that that get people into board games, picking up something with a name they recognise. And there are some pretty big names here. 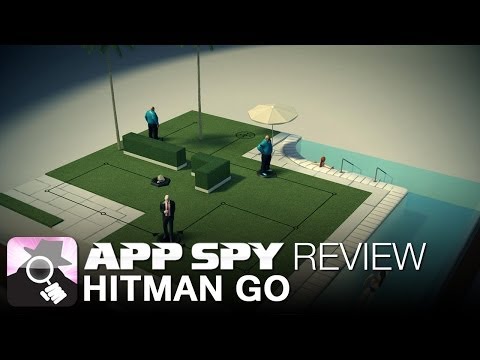 The other games in the GO series from Square Enix might be a bit better than this original, but this one is closer to the board game that inspired them all.

A distilled version of the sneaky, murdering mechanics that made Hitman so well loved, this is a great solo board gaming experience. It even looks like all the bits are in a box.

It's a great showcase of just how compelling turn-based mechanics can be. Figure out your next move, make it, and see how the world around you reacts. 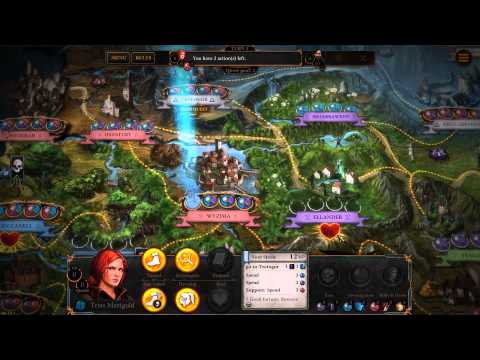 This one offers a much deeper board gaming experience. It's a port of the Witcher Adventure Game, and it's not as action-packed as you might expect.

It feels a bit like a souped-up version of Talisman, but as much about the choices you make as the dice that you roll.

But that Witcher theme is thick and lovely throughout, and while it might take a while to get to grips with the game, it's definitely worth doing it. 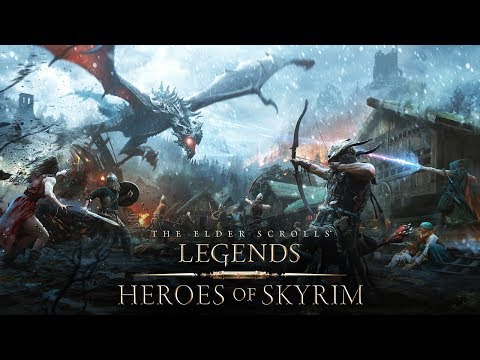 This one's a collectible card game. Think Magic: The Gathering, but set in Skyrim. And various other places from The Elder Scrolls lore I expect.

It's not as easy to get in to as some CCGs, but don't let that put you off. This is a juicy experience that swells and changes the more you put into it.

In a way it's every bit as epic and time-consuming as the games that inspired it. Plus you can play it on the bus, or against your friends.

Want more? Check out our 21 other Hitman GO articles!

The popular fighting game Tekken is coming to iOS and Android

Hitman GO celebrates its first birthday with a sneaky sale