Go out and play with your friends

It's been just over six months since Facebook rolled out Instant Games for its Messenger app. How are things looking?

Back at the end of November we rounded up the some of the better examples from the initial batch of Facebook Messenger Instant Games. We thought now would be a good time to take another look, and to see if things had improved at all.

The quick answer: yes they have! And also, no they haven't. Here are some of the more interesting games available for the service at the moment - some good, some surprisingly not as ace as they should be.

This is what Facebook Messenger Instant Games should be all (well, mostly) about. As you might expect, 8 Ball Pool is a simple and familiar game of virtual pool.

Pool is asynchronous by design of course, which helps with the back and forth Facebook gaming thing. But I still appreciate how 8 Ball Pool handles the casual pinging back and forth of turns, with a preview quickly showing you your opponent's last move. 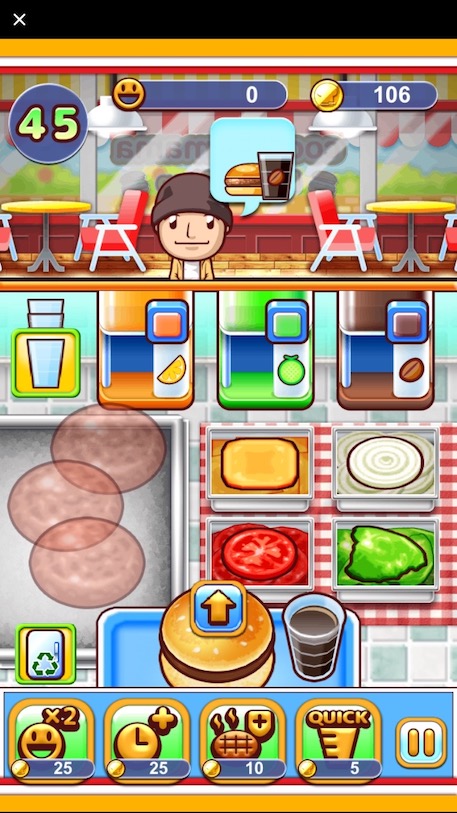 Cooking Mama's food-making fun gets distilled into this simple time management mini-game, as you assemble custom burgers and drinks to order.

It's perhaps too simplistic to keep you coming back long into the future - even with the whole competitive high-score chasing angle - but Cooking Mama: Burger Shop is fun in short bursts. 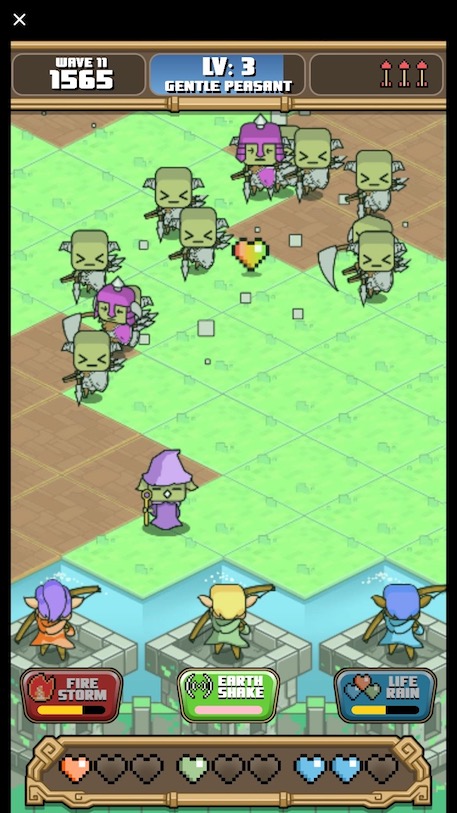 Not a tower defence game at all. And that's very good news - the genre would be a poor fit for Facebook Messenger Instant Games, I feel. Instead, this is an entertaining arcade game that has you tapping to blast waves of enemies using your three elemental archers.

At key points you can use each archer's abilities, but this is essentially a simple action experience. There's no direct multiplayer mode as such, but it's the kind of game that works well with the whole comparative high-score thing. 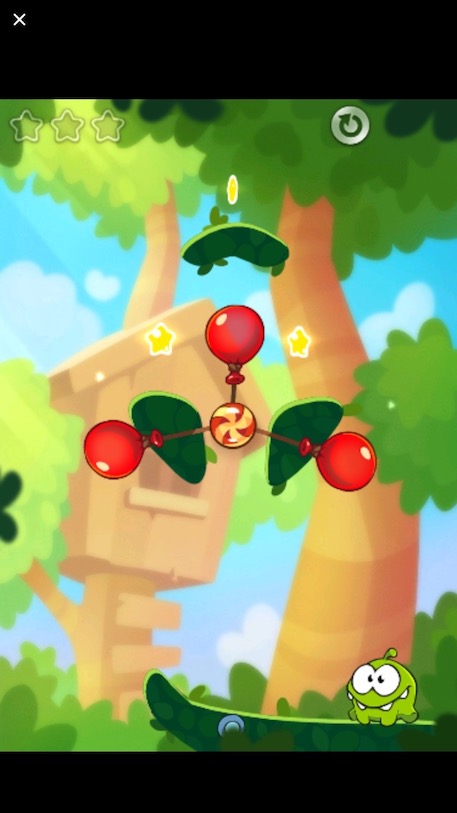 Wow, look at this. It's Cut The Rope 2, loading up instantly in a messaging app! But it begs the question: why don't I just play Cut The Rope 2 on my phone?

It's free here of course, but it still highlights the disparity between what makes a good game and what makes a good Facebook Messenger Instant Game. Cut The Rope 2 remains great, but I found there were few incentives to play it in this form. 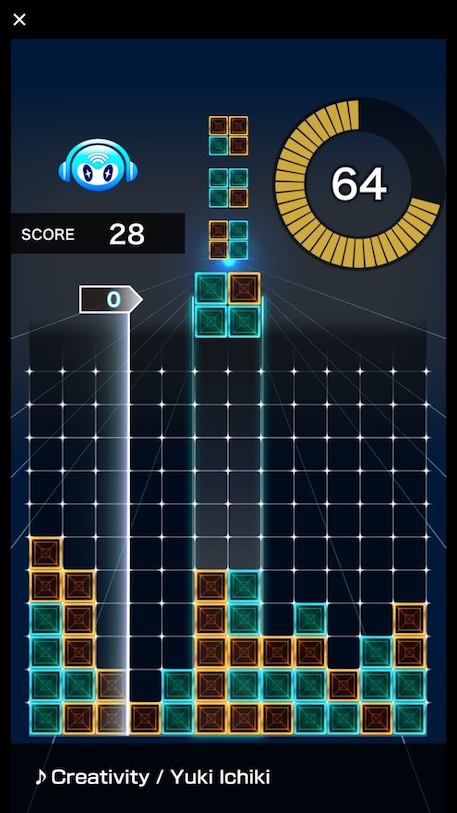 Any version of Lumines is alright with me, but I was surprised at how well it worked in this Facebook Messenger Instant Games context. You're swiping and tapping to form block matches in a simple timed high score round, and it works very well indeed.

Having said that, a large part of the appeal of Lumines lies in its music, so it's the kind of game you really need to use headphones with. Which makes it a little less friendly to casual play. 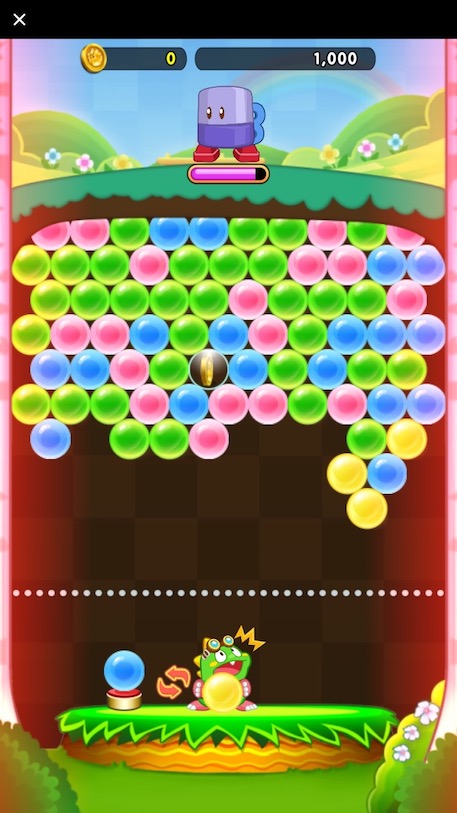 Everyone loves Puzzle Bobble/Bust-a-Move, right? I certainly do. But I'm not a fan of this Facebook Messenger Instant Games version.

It's all about the controls. Instead of a drag and release fine-aim system for sending your coloured bubbles up into the stack, you have to swipe in the appropriate direction. This does not lend itself to precision. 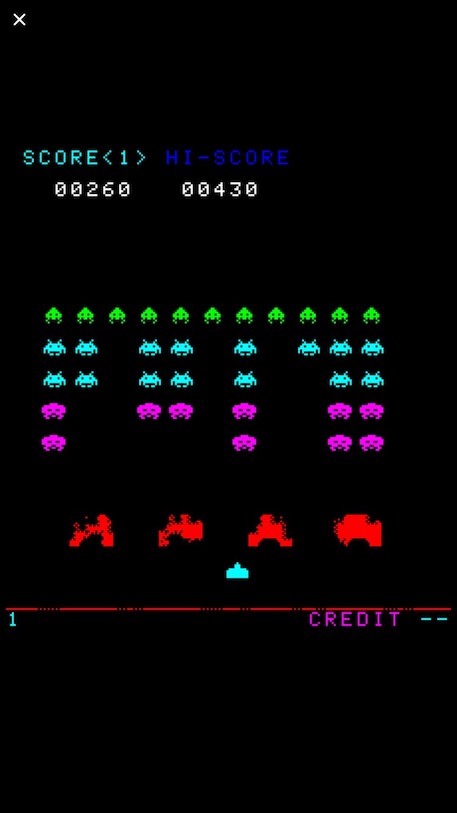 Here's another classic Taito game that's been somewhat spoiled in the move to Facebook Messenger. Again, it's the controls that are the problem.

You slide to move your little craft, and release to fire. The trouble comes with the responsiveness of the movement, which gets jittery when you're trying to move only a small amount. A shame, because this should be the perfect high score-swapping experience.