Only a couple of months after Cube Escape: The Cave released into the world, Rusty Lake has just teased their next project.

Check out our new blogpost about our new premium project: https://t.co/RnR1VF82mW pic.twitter.com/00P37arjqn — Rusty Lake (@rustylakecom) May 31, 2017

Originally previewed at Nordic Game show, the so-far-untitled project will be a premium title 'with a length between Hotel and Roots', according to the blog post.

Set on a small, remote island a few hundred years ago, the rest of the game is so far a total mystery. Whatever inhabitants exist there will go through some bizarre and ominous situations, and the game will feature the iconic atmosphere we know and love, but that's all for now.

Next to this premium project, and the upcoming tenth and final installment in the Cube Escape franchise, Rusty Lake also has two other projects in the works. Obviously, they can't say anything about them just yet so we'll have to update you when we know more. Such teases. 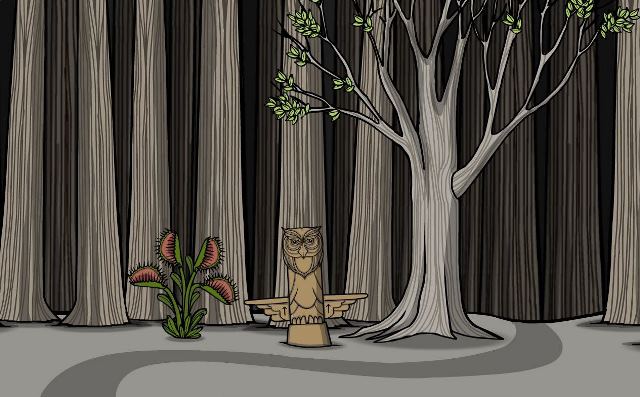 New iOS and Android games out this week - June 1