Best new iOS and Android games of the week: April 17

Want a concise summary of the best and most interesting games to have hit the App Store and Google Play Store over the past seven days? Well then, you've come to the right place.

It's been a nicely varied week for new games, to the point where we'd say there really has been something for everyone to play this weekend. And yes, we're reserving our right as Bank Holiday-celebrating Brits to refer to today as part of the weekend.

Have you been playing anything different over the past week? Let us know in the comments below. 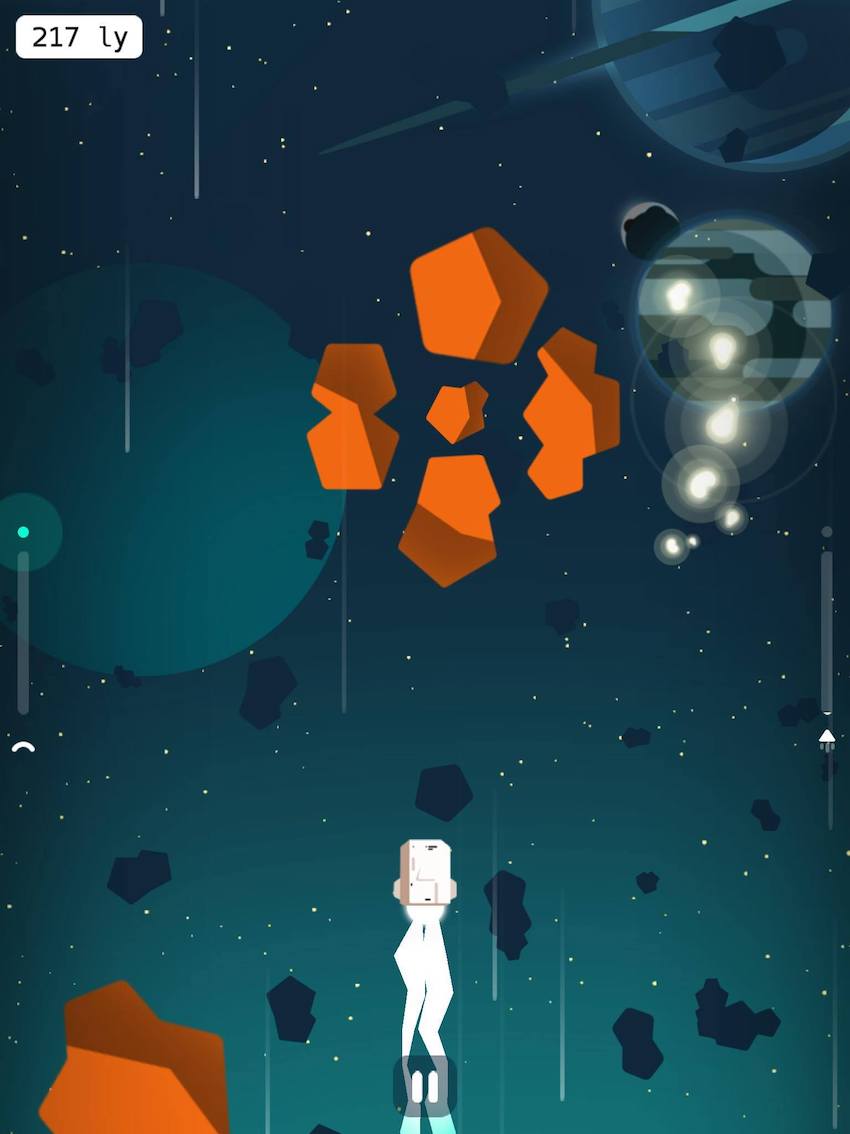 This fine genre mash-up squidges together top notch storytelling, multiple narrative choices, and one-touch gameplay - all in a sci-fi universe. Oh, and you also get an ace soundtrack from the composer who worked on The Witcher III score. 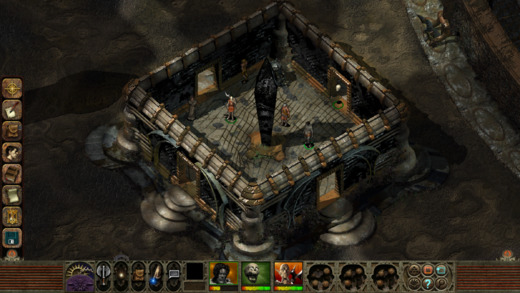 Planescape: Torment is one of the most revered PC RPG games ever made. This Enhanced Edition of Planescape expands on the original game with a remastered soundtrack, bug fixes, an updated UI designed for touch, and other improvements. It's got to be a win-win for D&D fans. 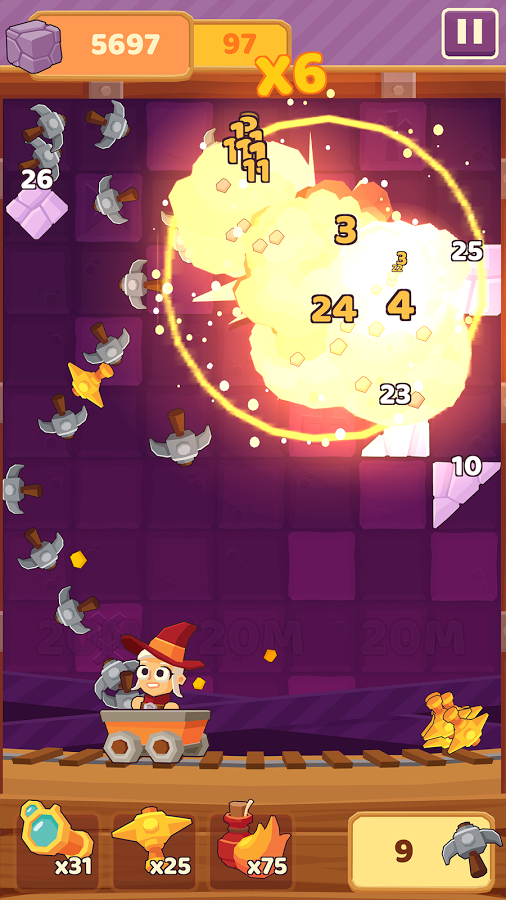 Did you like Shooty Skies? This is from the same developer, Mighty Games. Charming Runes is a nicely playable (if unspectacular) Breakout-inspired block-busting puzzler.

Broadside
By Lost Games - buy on iOS / buy on Android 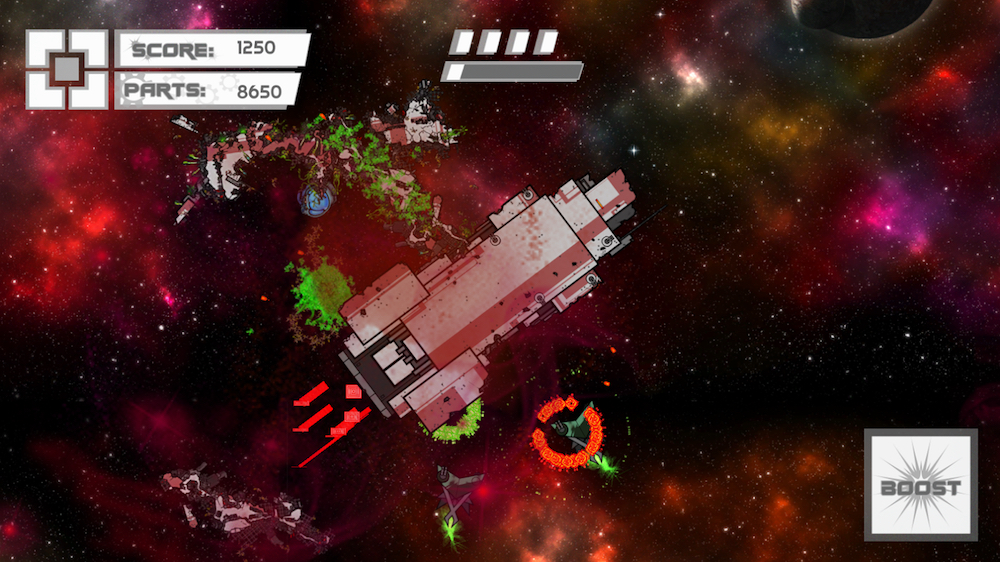 Pick your faction, pimp your spaceship, and set out for some top-down shoot-'em-up action. That's Broadside in a nutshell.

Cut
By Gamebrain - buy on iOS 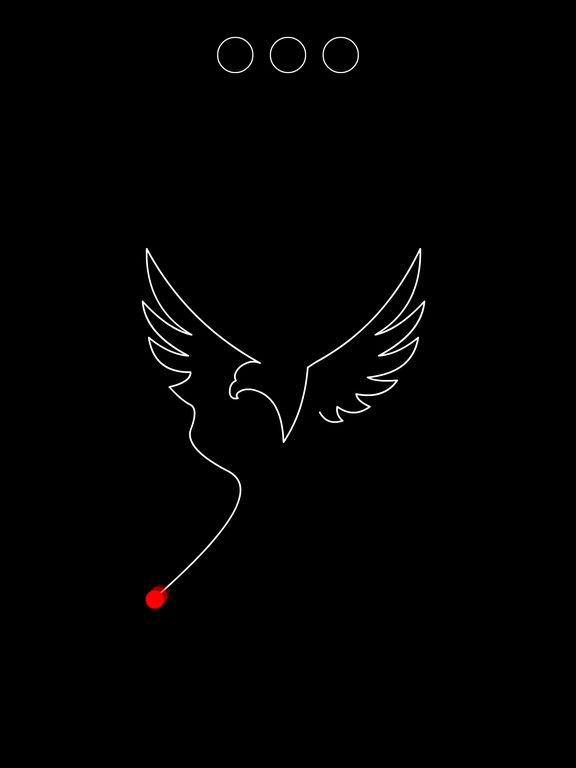 Cut might not be quite up to predecessors like hocus, pocus, rop or voi, but there's still plenty to appreciate here. Imagine a game of Snake, but you have to sketch out pictures with your trailing tail. 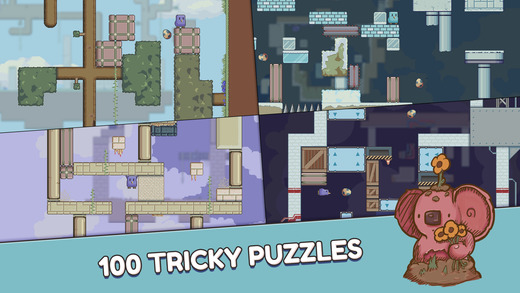 Mallow Drops is a clever little platform puzzler that has you rotating the world in order to manoeuvre a pair of kiwis around. It's exactly as adorable as it sounds.

Lumino City
By State of Play Games - buy on Android 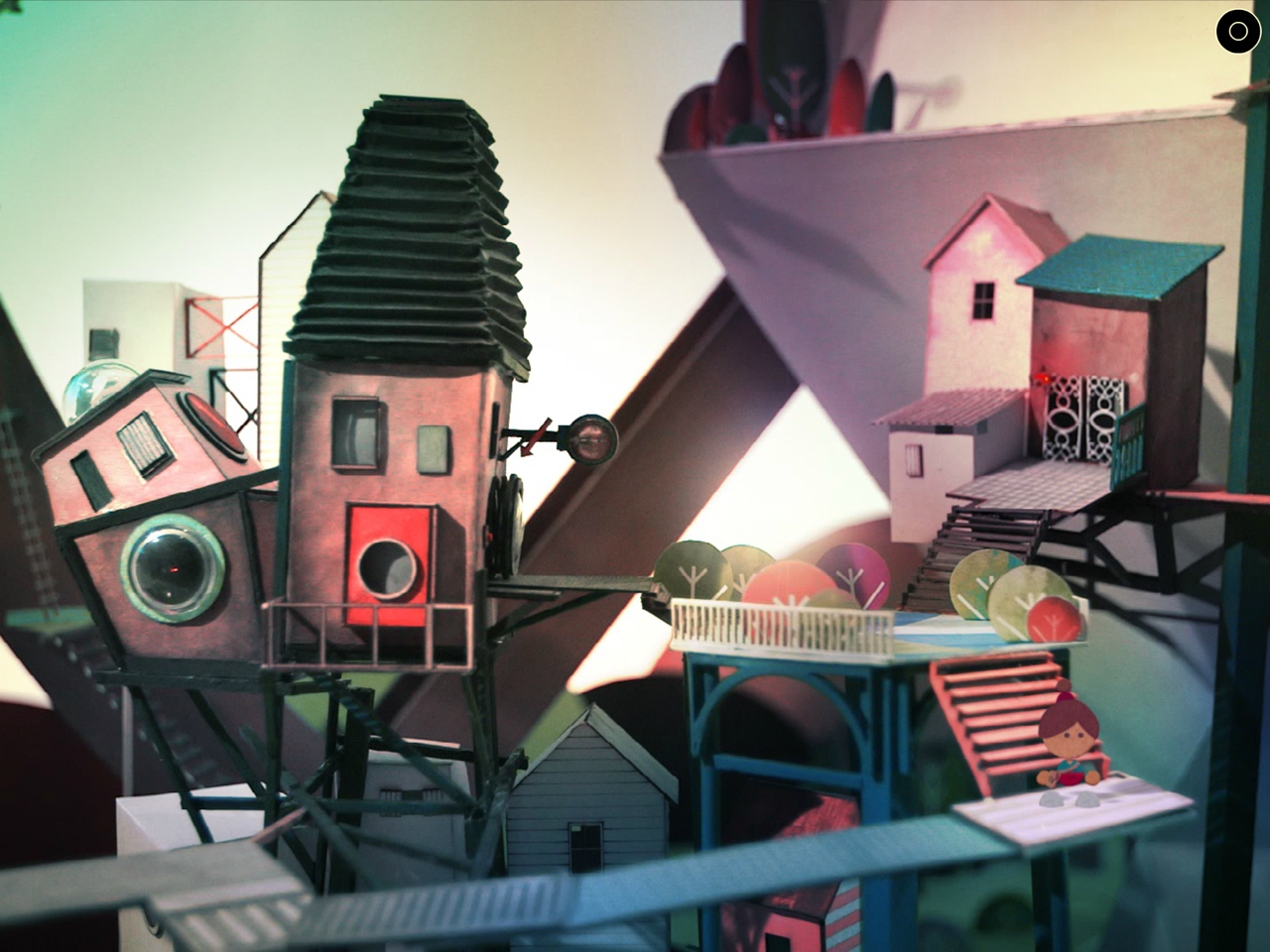 Two years after it appeared on iOS, this beautiful BAFTA award-winning point and click adventure game is available on the Google Play Store. If handmade charm is your thing, there's only one game Android owners need this week.

Morphite - Everything we know so far