The vertically-scrolling shooter Xenoraid launches on Vita, but only in the US

Other regions delayed for another week.

Though Xenoraid is still slated to launch this week on iOS, the game's Vita release has gone live a couple of days earlier...but only in America. 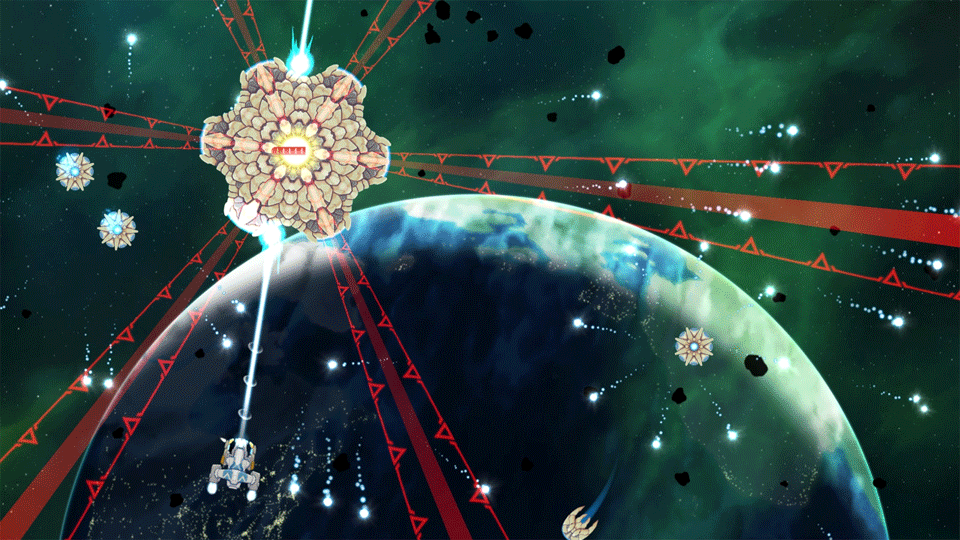 Xenoraid is a vertically-scrolling shmup in which you do what most people do in a sci-fi game - shoot and kill anything that moves. Yes, this spaceship-flying, bad-guy-killing, shooter is a treat for the eyes and ears, but it's also mostly random. Thanks to its procedurally generated levels, there's no predicting what's coming. Just point and shoot.

You can read more about the game in my previous article.

Sadly the UK and EU has to wait another week until January 18th for the game to release on Vita/PS4, but those lucky folks in the US can get the game now for $9.99. 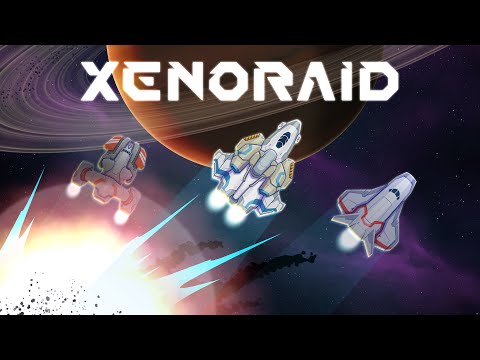 Puff is a finger-twitching love-child of Flappy Bird and Downwell...but in a good way