From headphone gate to note gate to all the other gates

Between Brexit and Trump, the continued existence of planet Earth is no longer confirmed. Pretty much every celebrity died, except James Cordon. And No Man's Sky wasn't very good.

Crazy stuff has happened in the world of mobile, too. Here are the 9 most Earth-shattering events in the mobile industry in 2016. Savour them, while we still have an Earth to shatter.

Pokemon GO to the polls 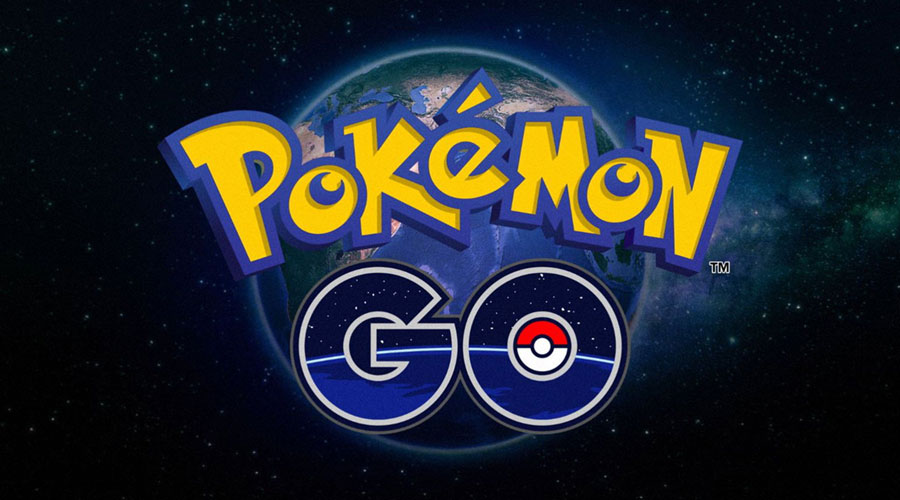 You couldn't go anywhere this summer without someone asking you if you've seen a Drowzee nearby. Without seeing kids with their noses glued to their phones. Without seeing a statue and reflexively wondering if it's a PokeStop.

Pokemon GO was a bonafide phenomenon. The biggest gaming fad since, well, the original Pokemon.

And it was only possible on mobile, where GPS data and infinite internet and augmented reality cameras and more can come together to make something quite extraordinary. 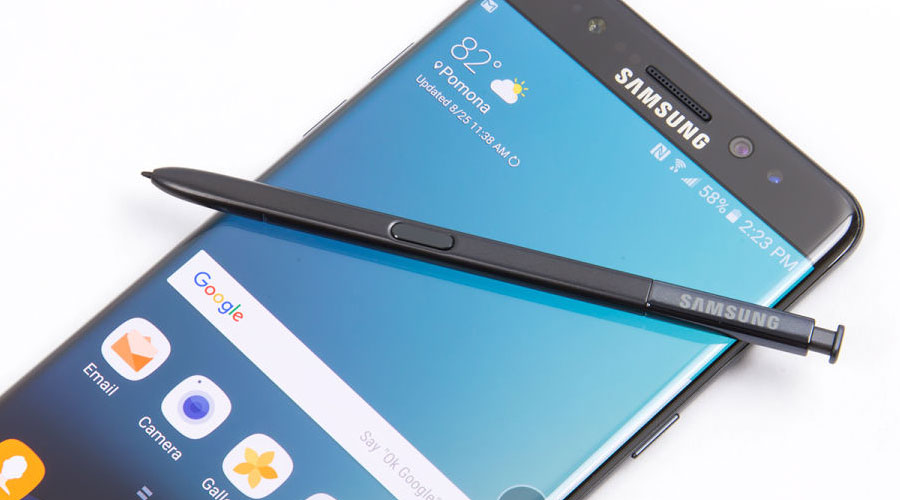 They say no publicity is bad publicity, but i'm not sure that stretches to airport security announcements about not bringing a Samsung Galaxy Note 7 on the flight in case it catches fire and explodes.

The Galaxy debacle was an embarrassing moment for Samsung, but it was hopefully a kick up the pants to every manufacturer to put safety before everything else.

Third degree burns are not a desirable feature. 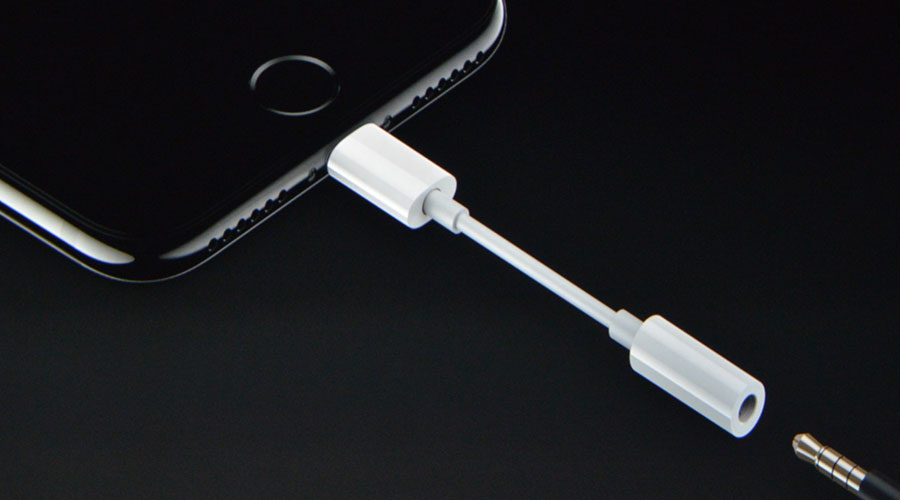 At least the Samsung event took some, ahem, heat away from Apple - who made the bold decision to remove the headphone jack from the iPhone 7.

Instead, users will need cans with Apple-made lightning connectors, or wireless headsets.

In the past, Apple has been proven right to remove stuff like the disc drive, ancient connectors, and Flash video. But does the firm really want its most dynamic line-up of products to be a bunch of dongles for the ports it has prematurely killed?

Super Mario on the Run 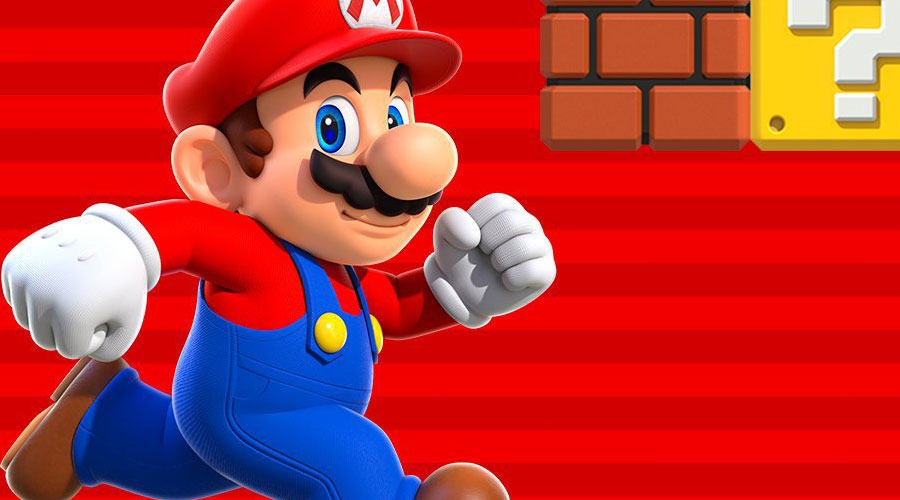 Nintendo always seemed a bit wishy washy with its mobile gaming plans. It wanted to make apps that would sell you on its proper games, and its first release was the weirdo social network app Miitomo.

But then, it all changed. Gaming deity Shigeru Miyamoto appeared on stage at an Apple event, and announced that a full on Mario game was coming to iPhone. And he (and long-time Mario designer Takashi Tezuka) are working on it.

Nintendo hasn't made a big game for a non-Nintendo platform since Donkey Kong on the Commodore 64. I don't know if this says more about Nintendo's financial struggles, or the absolute dominance of mobile gaming.

I forgot this game existed 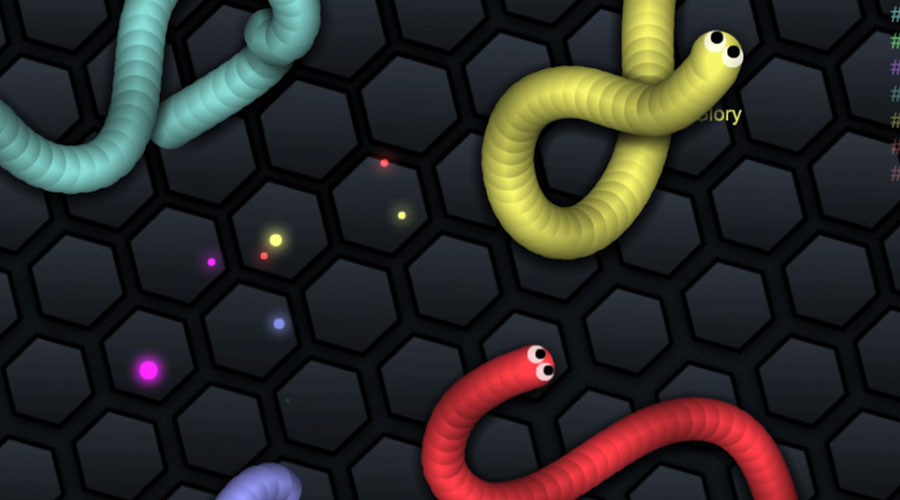 One of the biggest games on mobile this year wasn't some massive new app from Rovio or Supercell - it was a weird little worm 'em up that wriggled its way to the top of the App Store charts.

This game - a vicious massively-multiplayer game about trying to get big and trick other players into committing suicide - inspired clones, wasted hours, and burnt out like someone farting on a candle. 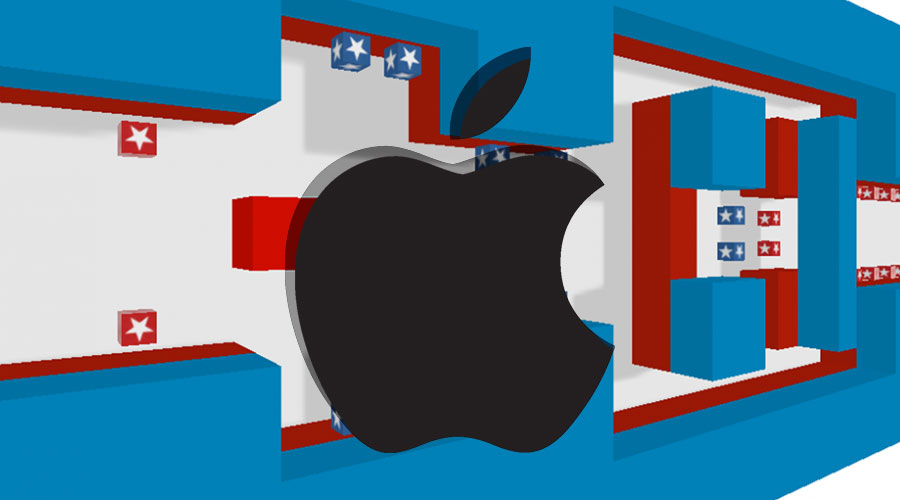 Apple has a history of yanking games off the App Store - but usually because they're about uncomfortable topics, or have Jesus shooting zombies (that's a real one), or secretly hide a Super NES emulator.

A frustrating development in 2016 saw Apple pull games simply because they were a bit old. Sure, some were broken on new operating systems, but plenty weren't, and it's all gaming history that's being ruthlessly chucked in the bin. 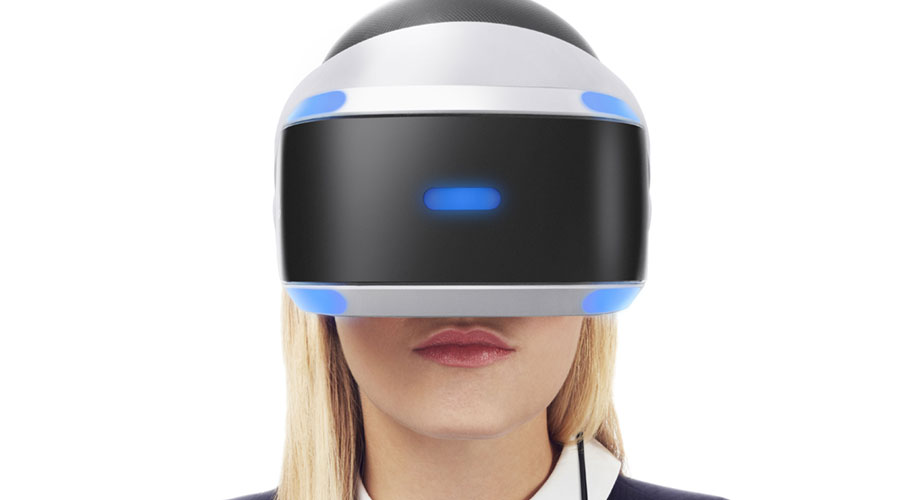 VR finally got here. The HTC Vive, Oculus Rift, and PlayStation VR all officially launched in 2016, bringing immersive gaming to anyone with a good PC or a PS4 (and a fat bank account).

It might not be the explosive launch that some were banking on. But as first generation devices go, these headsets are mighty impressive.

Expect bigger strides in 2017 as stuff goes wireless, mobile, and social. Or maybe it will all fizzle out. What do I know? 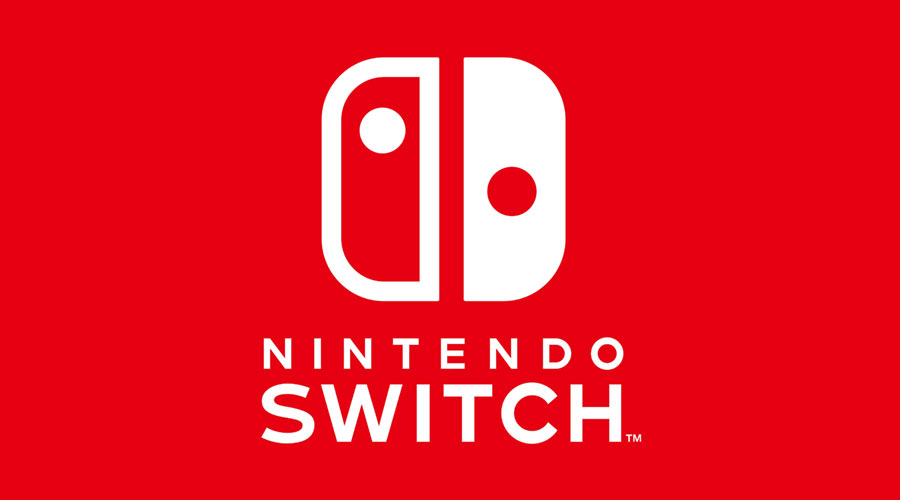 The Wii U was a flop. It's got an incredible line-up of games and anyone who actually bought it will tell you it's great. But those six people weren't enough to keep the console afloat.

How does Nintendo plan to turn it around? With a new system that boldly mixes home and handheld console. A proper gaming system that you can pick up, take with you, and play on the train.

The secret? Cheap and powerful mobile processors. The Switch is powered by Nvidia tech and will be the first real test for hybrid consoles. Fingers crossed? 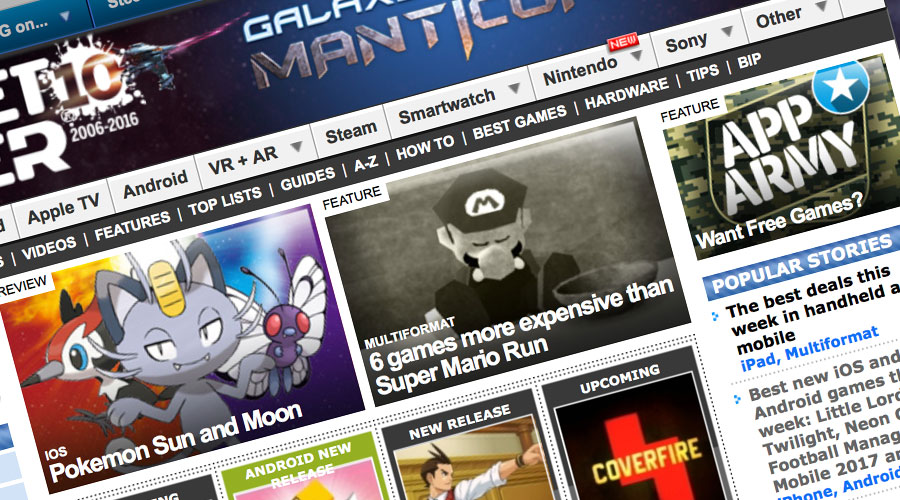 Come on, you have to let us be a bit self indulgent! Maybe we'll update our website design to celebrate? Haha. I like jokes.

The Christmas 2016 gift guide for gamers on iPhone and iPad

The 32 best gaming stickers for iMessage in iOS 10