Black Friday is the name that's been given to the day after Thanksgiving in the US. Ever since the 1930s it's been seen as the day that the Christmas shopping season starts, and so it's accompanied by sweeping deals and price cuts across the retail board.

We don't do Thanksgiving here in the UK, but in recent years we've embraced Black Friday wholeheartedly. After all, while we may be ungrateful blighters, but we do love a bargain.

What with PG being a portable gaming website and all, we thought we'd make it our duty to round up some top gaming and hardware deals for Black Friday 2016. We'll also be updating and expanding these deals on Black Friday itself so you're all up to date with the best deals. We're nice like that.

First up, let's take a look at some of the best gaming deals available this Black Friday week.

There's loads to get your teeth into on iOS this Black Friday, whether it’s catching up on the epic Infinity Blade series, taking one of the best twin-stick shooters ever for a spin, or buying a classic tactical RPG.

You can also get one of the best tower defence games ever made for a knock-down price, and a graphically lush racer to show off your new iPhone. 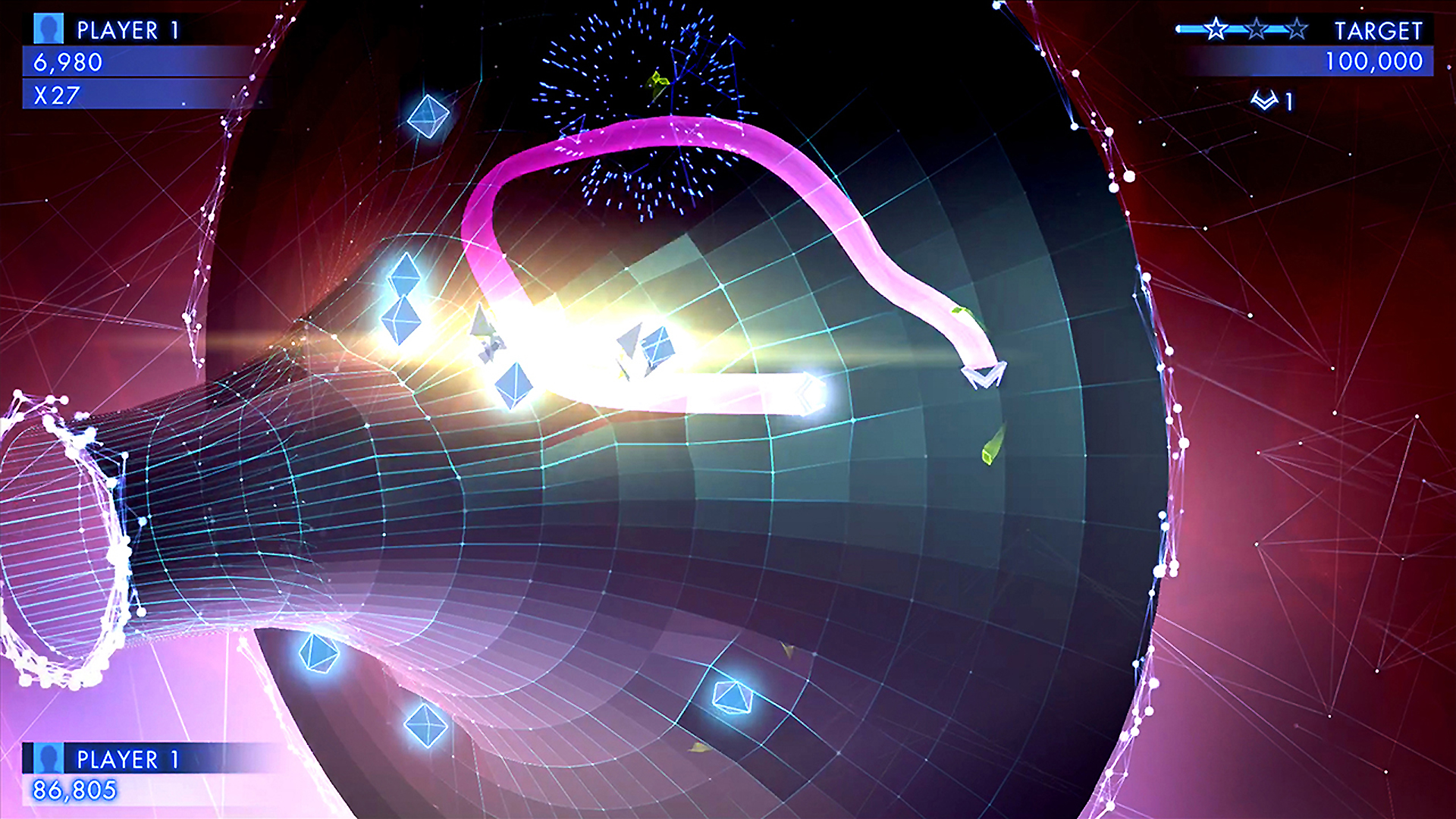 Google is giving its Black Friday deals week on the Google Play Store a name: Cyber Week - clearly a reference to Cyber Monday, the web-focused deal day that has followed Black Friday in recent years.

There are some great deals in there, too, with some stone-cold classics available for 50p. Beat that, iOS. 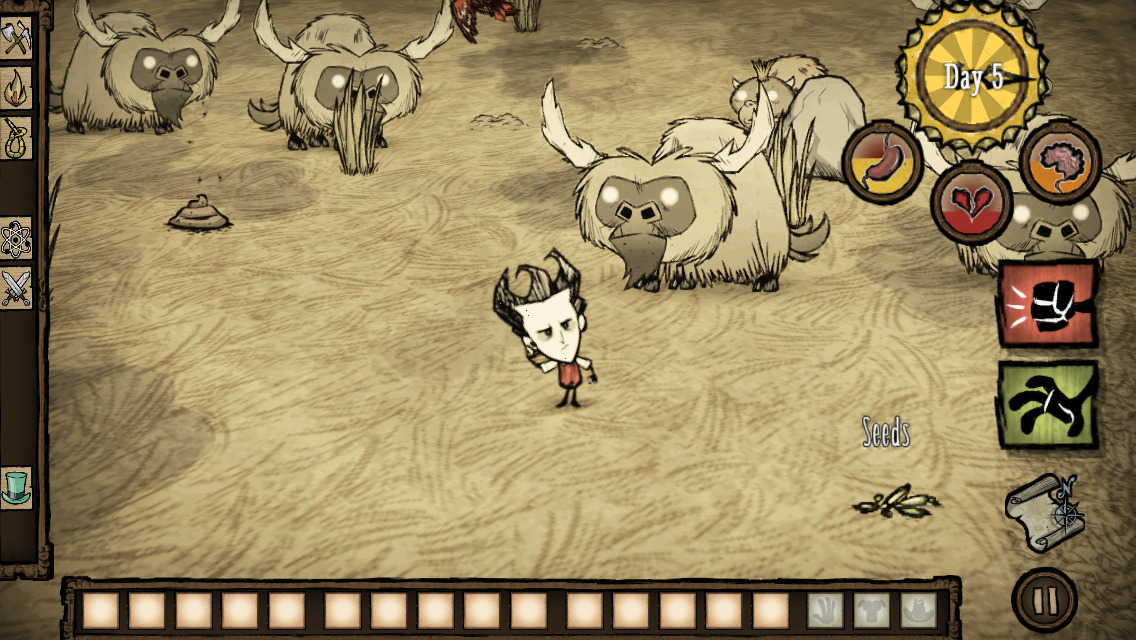 We're a little disappointed in the 3DS deals so far this year. You'd think that Nintendo and other retailers would be tripping over themselves to clear the stock with the Switch around the corner, but that hasn’t really proved to be the case - yet. Expect more on the great day itself.

Over on the PS Store, however, there's a hefty Black Friday sale on Vita games. Good on you, Sony! WE love your little console, even if hardly anyone else does. 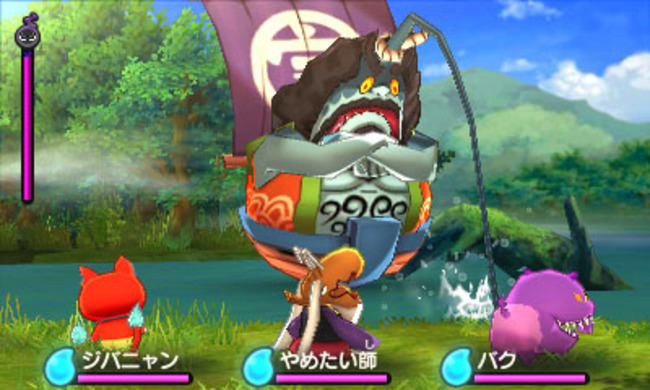 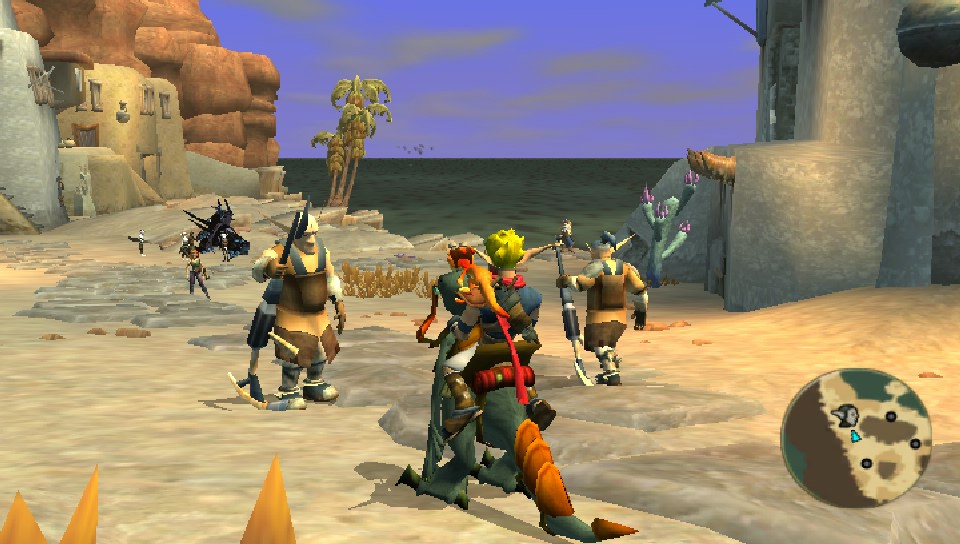 Star Wars: Galaxy of Heroes finally lets us get our hands on the Millennium Falcon