And not get sacked

Football Manager Mobile 2017 lets you take the reins of your favourite club across 15 countries, managing and growing it across a whopping 30 year period.

Here's our guide to avoiding the sack in your first few months on the job.

Set up your desk

As soon as you've selected a club and the mode you're playing in, you can finally start worrying about the day-to-day life of a manager. Their day starts the same as any working day - with a flood of emails. Oh joy.

You'll often sift through several emails every game week, but it's well worth doing as each one contains useful information regarding your performance, players, staff, and opponents. So it's worth skimming through the emails because not all of them are junk.

We'd recommend playing as a team you know, but if you'd rather play the hard way, it's important to look at the strengths and weaknesses of each individual player right away. That way you can make an educated guess as to the team you select.

Also, take a good long look at your team and staff as a whole, as you need to address key issues with your team right away. This can range from a shortage of players in a key position to lacking a vital trainer. 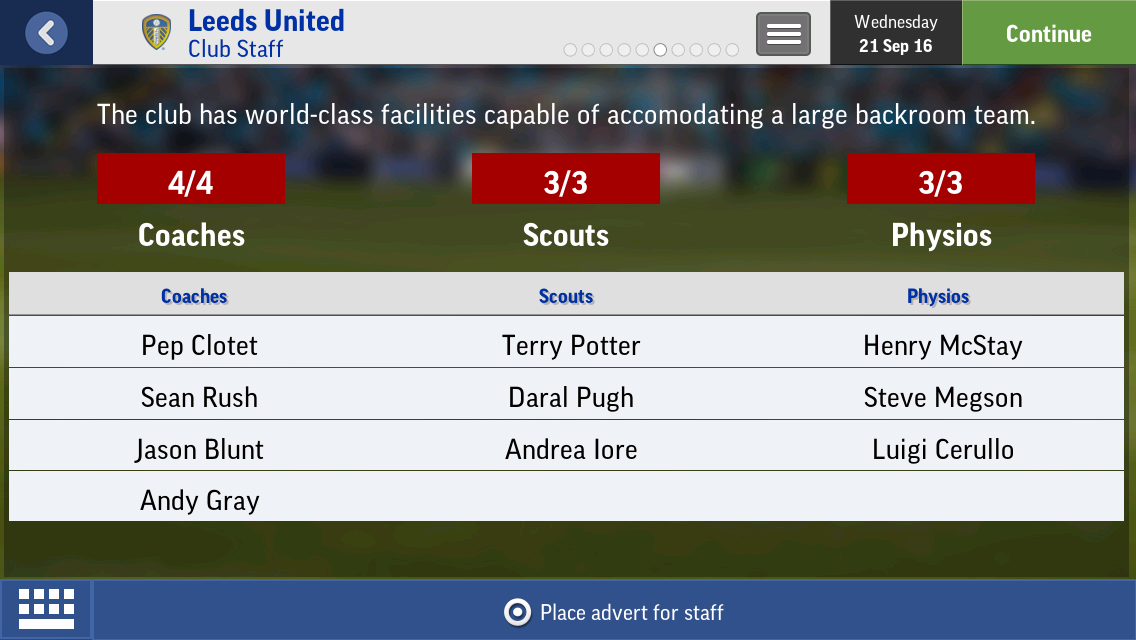 The quicker you source what's wrong with your club the sooner you can fix it.

Always be scouting for fresh talent

Before your season gets underway, you should immediately hire three scouts and send them out to search for players. This prevents you from having to do any manual labour, as the scouts will bring the best players at your budget right to you.

Scouts are based geographically, so having a wide spread of scouts gets you the best results.

Take the most care in setting up your team

The most important part of any Football Manager game is finessing your team. The way we see it, there are two ways you do this:

This involves taking time to dig through your opponent's stats, formation, and key players before each game, and look to adapt your team to counter it.

If you want to get straight to the action and can't be bothered with the pre-match research, you can just choose a safe formation like 4-4-2, or simply select your absolute best team and formation to match it.

Then you can just react at key moments in the game, which is actually surprisingly easy if you pay attention, as you'll notice patterns emerge which you simply have to exploit.

No method is better or worse than the other, and a good combination of both is likely the ideal way to play. 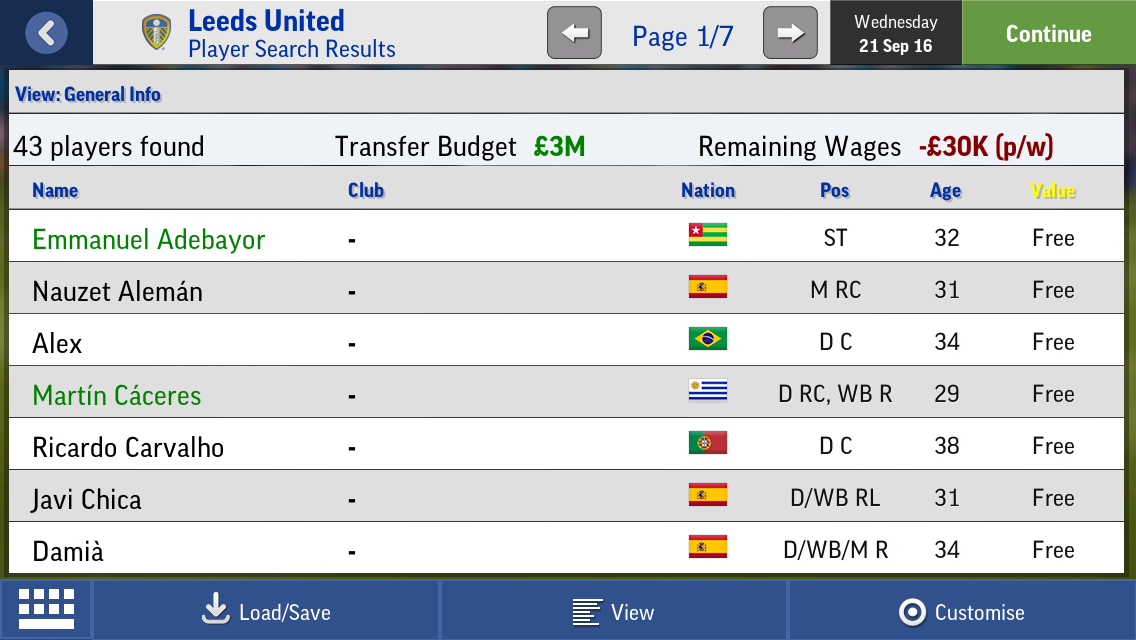 So when you start, it's a good idea to search and shortlist players that only have a year left on their contract. By the end of the year, some of these players will likely be available for free - saving you tons.

Remember that if you play your 'go-to' tactic and lose, don't despair. We all have those days where we struggle and it doesn't mean that your tactic is broken.

Instead, immerse yourself in stats to see if it was as one-sided throughout as the results suggest, or just bad luck.

Don't be afraid to keep it simple. Sure, you might want your team to play like Barcelona but chances are that's not going to happen. So just focus on doing whatever it takes to win and you'll have a much better time.

Also, formations like 4-4-2 may seem boring, it's solid and suitable for most teams. Use it.

Keep on those stats

At the beginning your team may lose a lot, so a calm and collected, analysis-driven approach is required.

Some problems like an abundance of shots but no goals could be as simple as your striker having poor morale. Investigate these tweaks before you change formation because sometimes you're closer to success then you think.

Archery King tips - How to reach your targets in Miniclip's latest

Football Manager Mobile 2017 - What's the difference between this and FM Touch?

Football Manager 2017 - When will we get to play it on mobile?