Eevee is an interesting Pokemon. This boring little scamp can evolve into lots of different monsters, depending on various factors.

There are no new Eevee evolutions in Sun and Moon, but all new ways to get critters like Espeon, Leafeon, and Sylveon - plus, new places to find the Thunder Stone, and whatnot, needed for the other Pokemon. 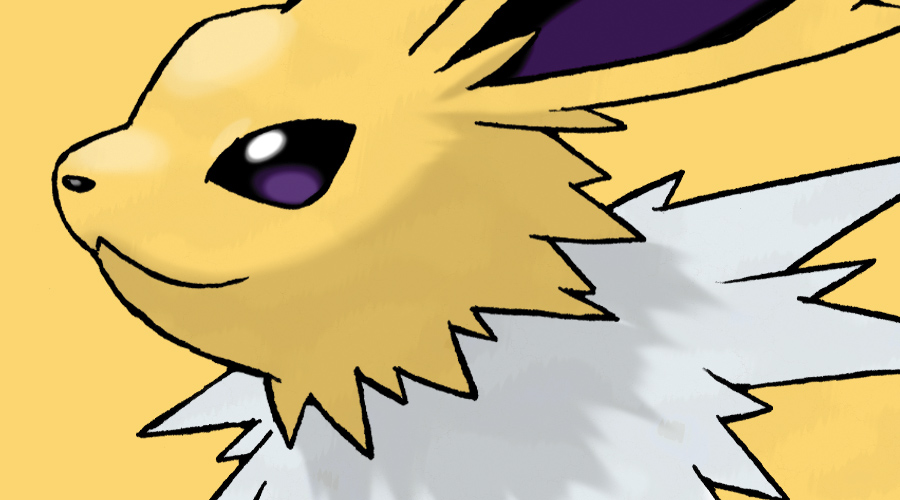 Eevee becomes Jolteon if this little critter levels up while holding a Thunder Stone. Question is: where can I get my mitts on one of those magical-sounding gems?

Luckily for you, there are three ways to get one. A Thunder Stone is found hiding behind the caravan at Route 8's Fossil Restoration Center. And you can get more at the Poké Pelago, or in the shop in Konikoni City for 3000 credits. 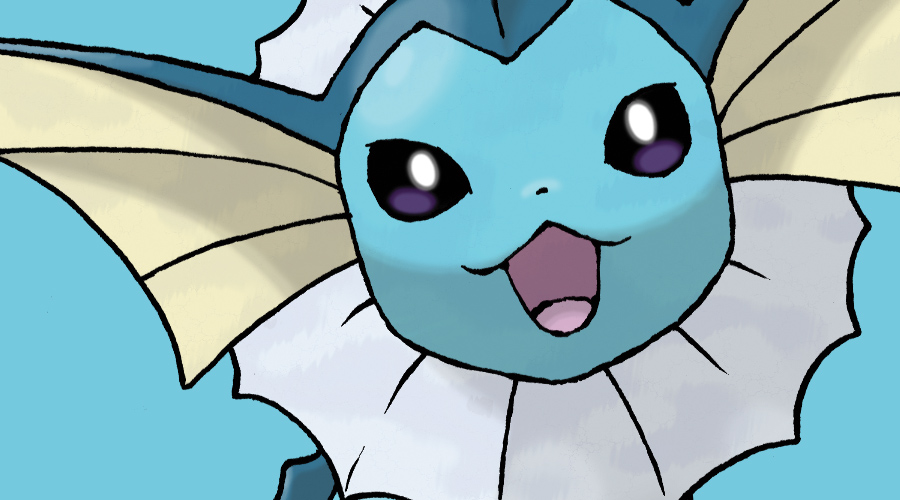 Same as before, but this time with the Water Stone. And you can find a freebie on Route 8, in the water south of the small island.

If you need more you'll need to win mini games on the Poké Pelago or spend 3000 credits in Konikoni City. 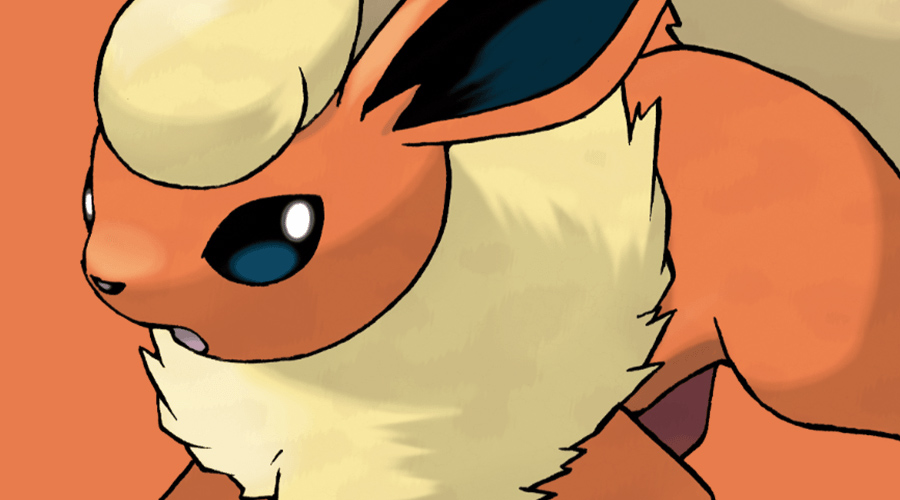 One more easy eeveelution (see what we did there?) - just give Eevee a Fire Stone and level that sucker up.

This hot rock can be found in the north west corner of Diglett's Tunnel - just use Tauros to bust it out. Also, Fire Stones are found on Poké Pelago and can be bought in Konikoni City for 3000 credits. 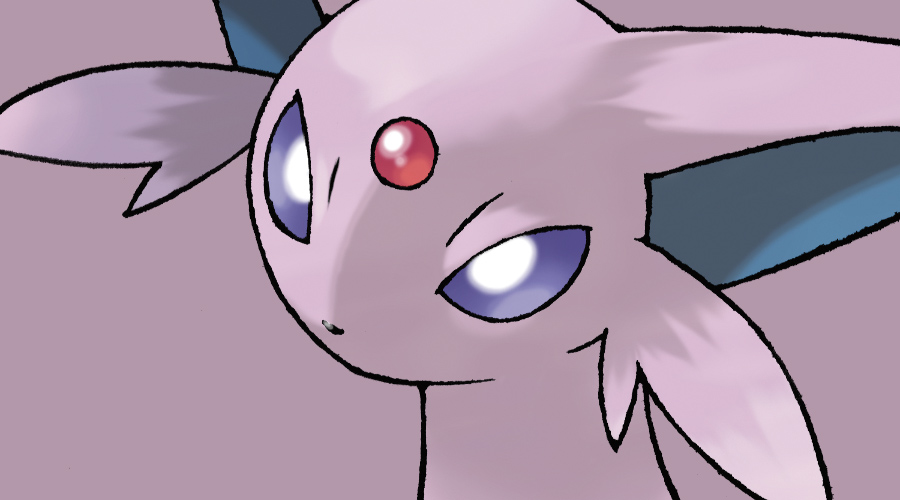 To get Espeon, you need to give Eevee a high happiness value. Which is easier said than done.

Catch Eevee in a Friend or Luxury Ball for a good start, and then give it a Soothe Bell item, and level Eevee up, use vitamins, teach it moves, and feed it Hondew, Qualot, and Tamato berries.

If you wanna cheat the system, get two TMs that Eevee can learn and then teach it one TM. Then replace that move with the other TM. And then replace it with the first TM. And so on for a few minutes. Each time you raise happiness.

To check the Happiness of your Pokémon, you need to visit the market in Konikoni City. A person there will tell you Eevee's Happiness Value - if it's over 220 and you then level up Eevee during the day, you'll get Espeon. 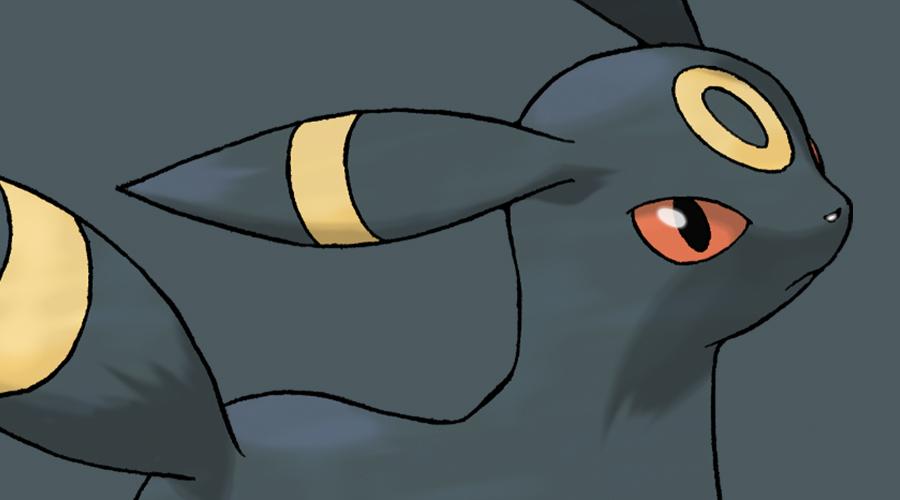 If you do all the same as before but let Eevee level up during the night, you'll get Umbreon instead. 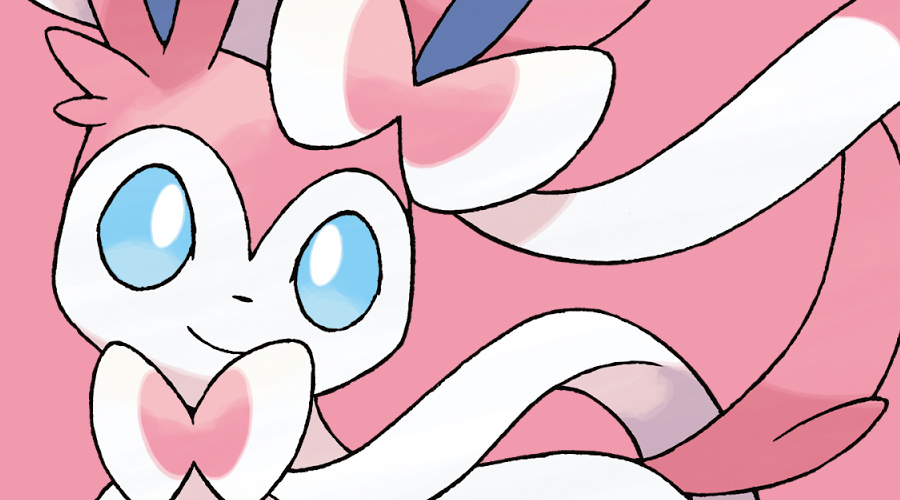 First things first, Eevee needs to know a Fairy type move. It learns Baby-Doll Eyes at level 9 and Charm at 29. And it can't learn any Fairy type TMs.

If you've done that, boot up Pokemon Refresh (which is found in the menu) and get Eevee to two affection hearts.

Petting your Pokémon will give you a small boost, and feeding them Poke Beans will also help. Once it has two hearts and a fairy move you'll get Sylveon next time Eevee levels up. 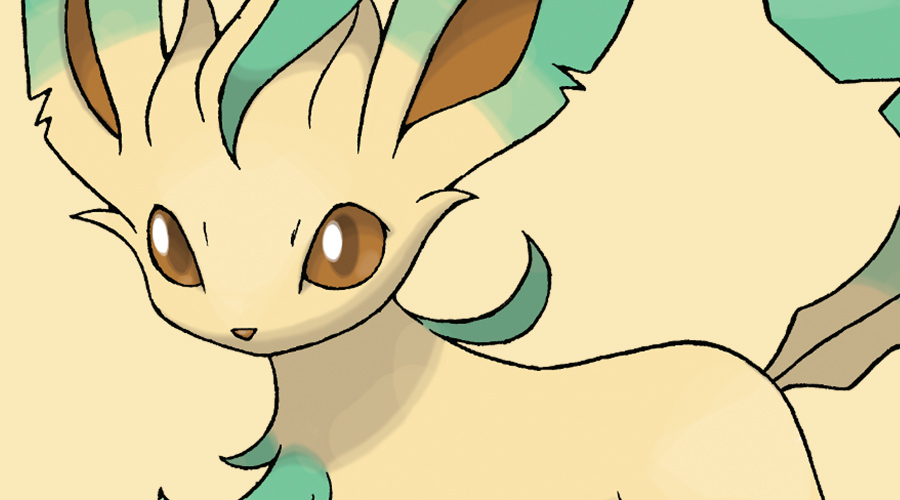 Put Eevee in your party and head to Lush Jungle - which is near Route 8 on Akala Island.

Inside, find the green rock that says "the surface is covered with moss. It feels soft to the touch". Now fight wild Pokemon in the area until Eevee levels up - and it will evolve into Leafeon.

Here's a video to show you the right rock. 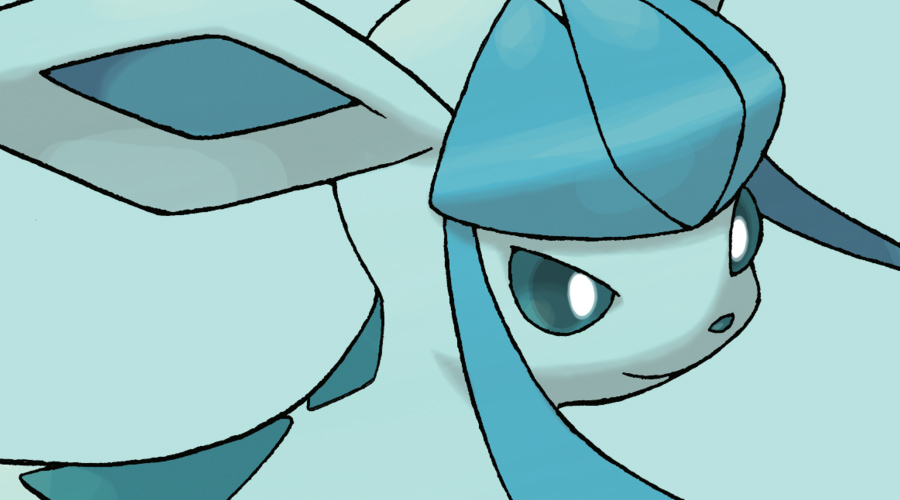 Same deal as Leafeon, just with a different rock. This time, go to the Pokemon League, go inside the mountain, and find a frozen rock, which says "It's a rock that is covered in ice. Touching it seems likely to freeze you solid!"

Now wander around, get into fights, and level up Eevee to turn it into Glaceon.

Here's a video to point you towards the glacier in question.