One of the many cool things about PS VR is that you can take non-VR content like games and movies and watch them in your headset - on a massive fake TV screen.

But, here's a secret that Sony won't tell you: you can use this cinematic mode to play more than just PS4 games and movies stored on your PS4. In fact, you can use it to play games from an Xbox One, a Wii U, or any other console or device.

Obviously, you'll need a console that is compatible with HDMI. That's easy for recent stuff like the Wii U or Xbox 360, but you'll need to get an HDMI converter to play older consoles like the SNES and Sega Saturn. You should be able to find something cheap and cheerful on eBay. 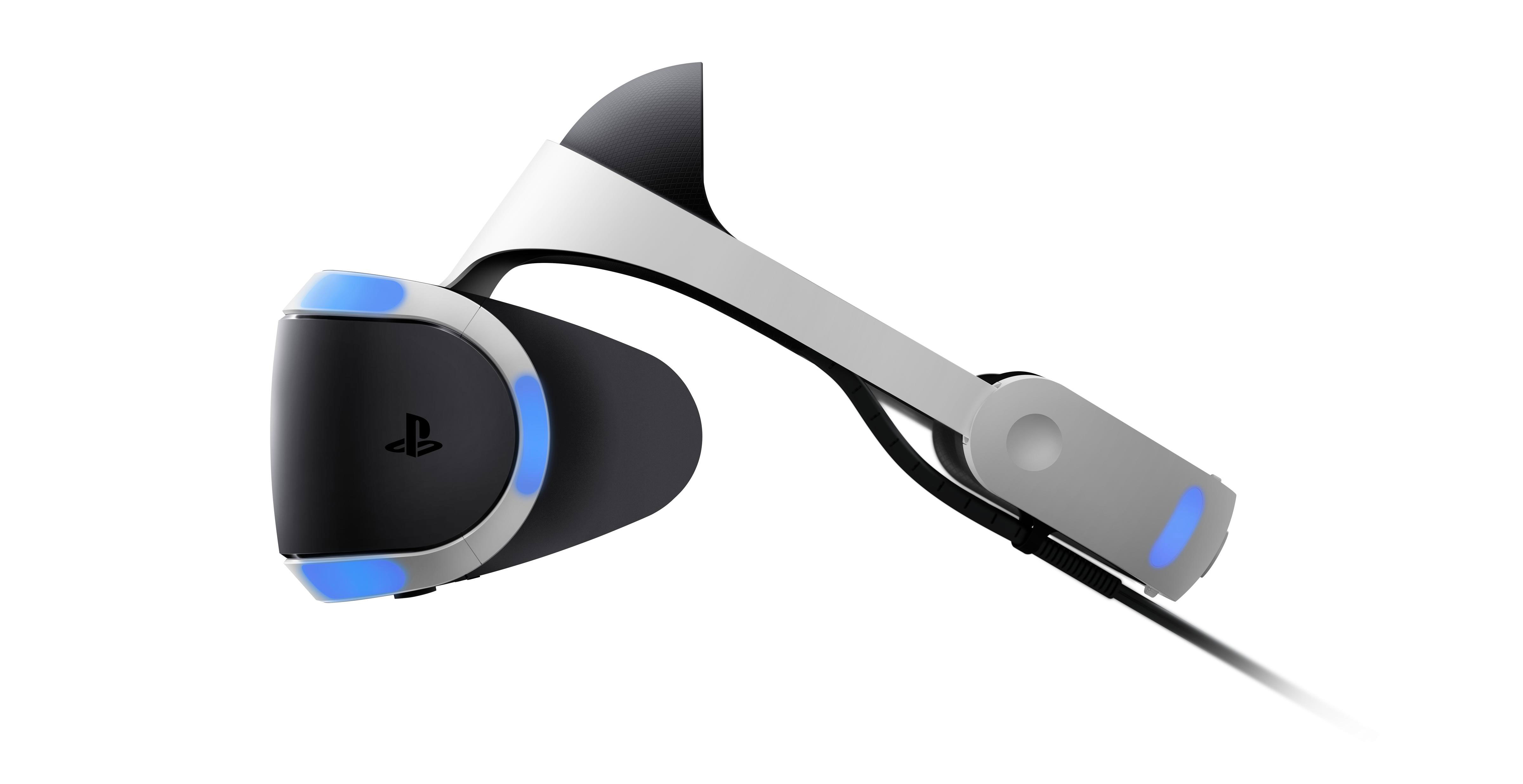 Plug the PlayStation VR into the processing unit and turn the headset on. If you did everything correctly, the image should appear in the headset. Almost there! 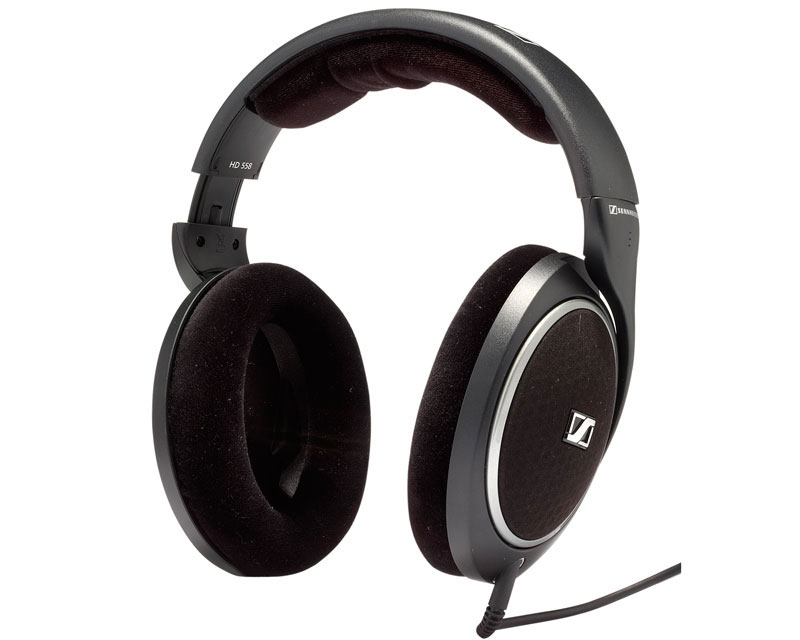 Unfortunately, only the PS4 can send sound to the headphone jack on your PS VR headset. Not to worry, though! If you have connected an HDMI cable to your TV just turn on your TV to the right channel and plug your headphones into the jack on your TV.

You can also use an audio receiver or whatever. I don't know you. I just plug it directly into my TV like a caveman. Don't judge me.

You're pretty much good to go. You're now playing Halo or Mario on a massive virtual display. There's only one more step you might want to do.

It's potentially a good idea to also plug a USB cable in from the processing unit to your PS4, and turn your Sony console on. This way you can still access some handy settings like the one that lets you change the size of the screen and the ability to re-center the display if it drifts (just hold Options).