We're three days off of the launch of PlayStation VR and the gaming community is writhing in delicious, delicious anticipation, excitement, and a little scepticism. These past couple of days we've been getting ready for the 13th to roll around and so has PlayStation themselves as they've released a list of what games we can get our paws on.

However, PlayStation isn't the only one with a list of upcoming games, but that's what we're here for – making one big list so you don't have to worry about researching. So, without further ado here's a list of games to get excited about. 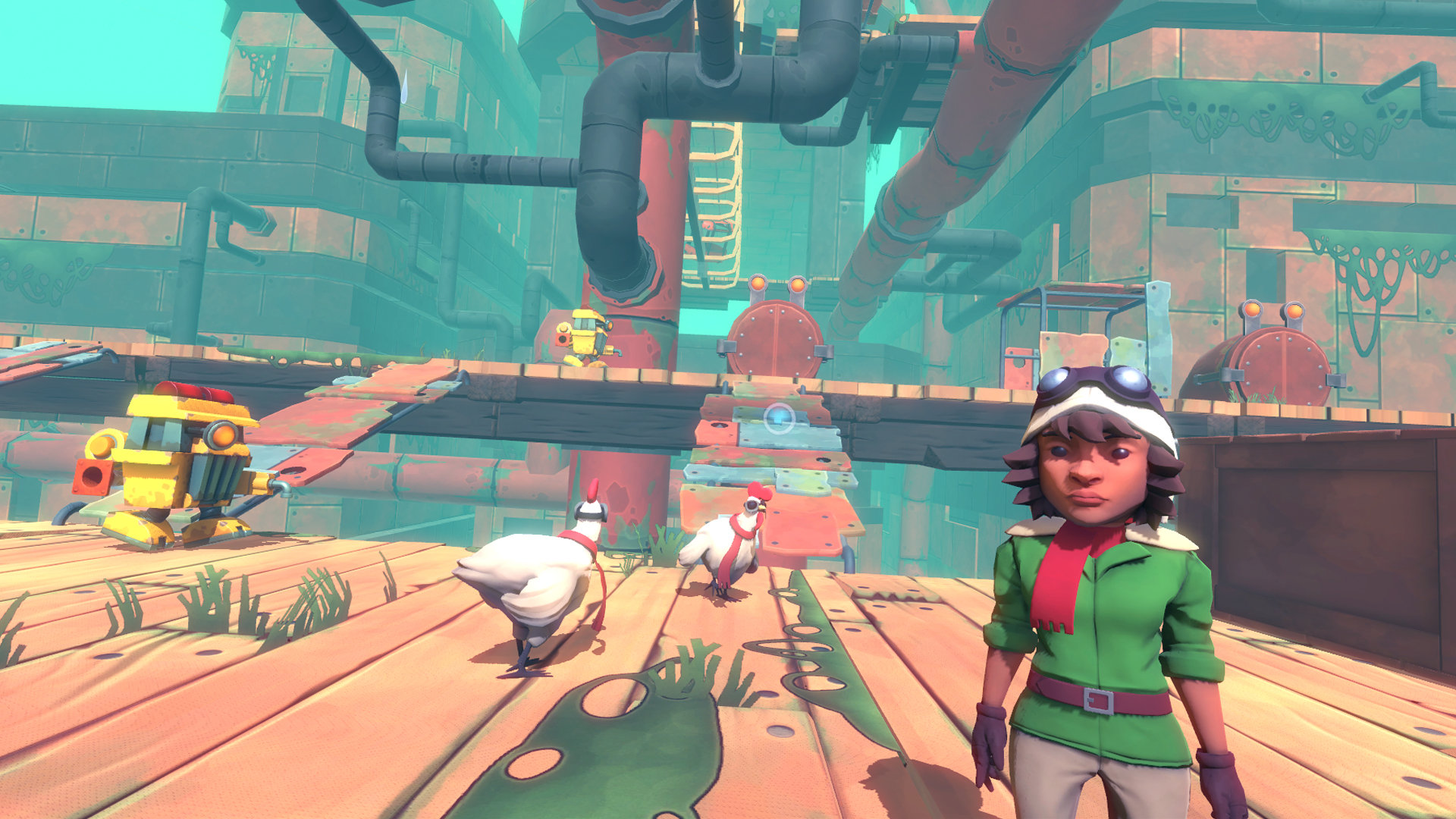 On launch day (the 13th October) you can grab:

There are many, many more incoming without release dates as of yet so keep an eye on Pocket Gamer. If you love all of this virtual reality malarkey, don't forget to head over to our brand new sister site The Virtual Report and check out the exciting content we've got going on over yonder.