Games are meant to be fun, right? They're bright, bouncy things that indulge our child-like need for play.

Especially on mobile, where most people simply want something to make that daily commute a little less soul destroying, or to stave off a few moments of boredom whilst on the can.

And yet Banner Saga 2's arrival onto the iPad reminds me of how damned depressing some mobile games can be - and not in an 'oh my goodness why was this ever made?' kind of a way either.

It offers up a truly weighty story populated by mature, believable characters placed in impossible situations. The resolutions to the game's many problems are invariably some shade of grim.

Banner Saga 2 isn't the only game that revels in its misery. The following games all take a decidedly downbeat tone - and are all the better for it. 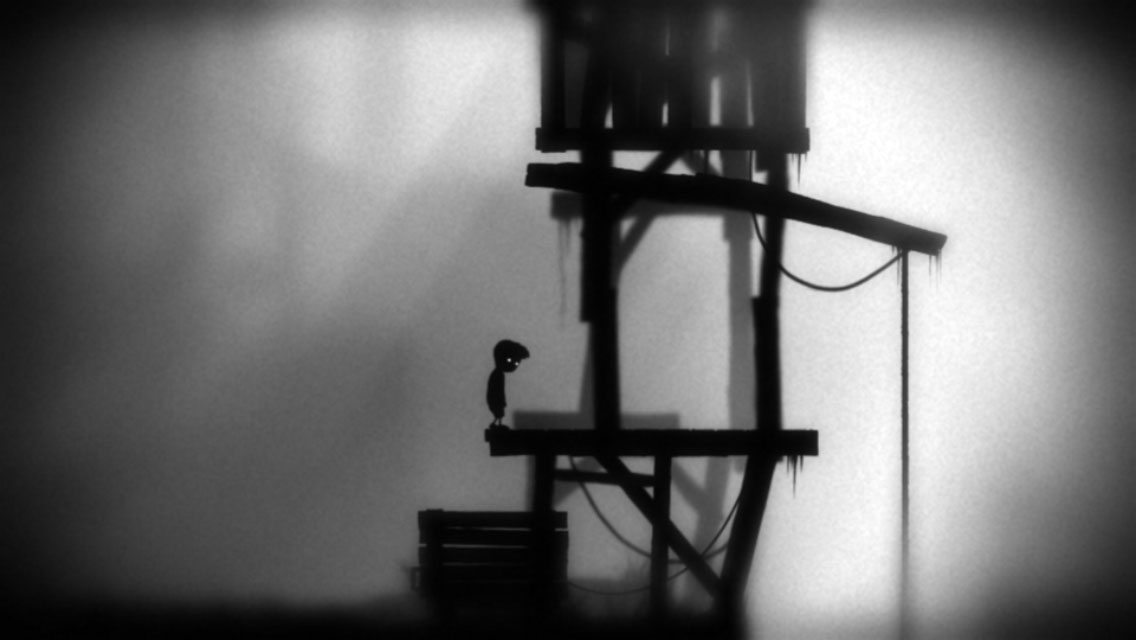 You're a small child running through a bleak underworld populated by nightmarish creatures. The only other people you meet are either victims or brutal hunters.

If Limbo wasn't grim enough already, it's all rendered in a drizzly, dank, monochrome palette. It's lucky it's such a great platform-puzzler, really, or there's no way you'd want to play through. 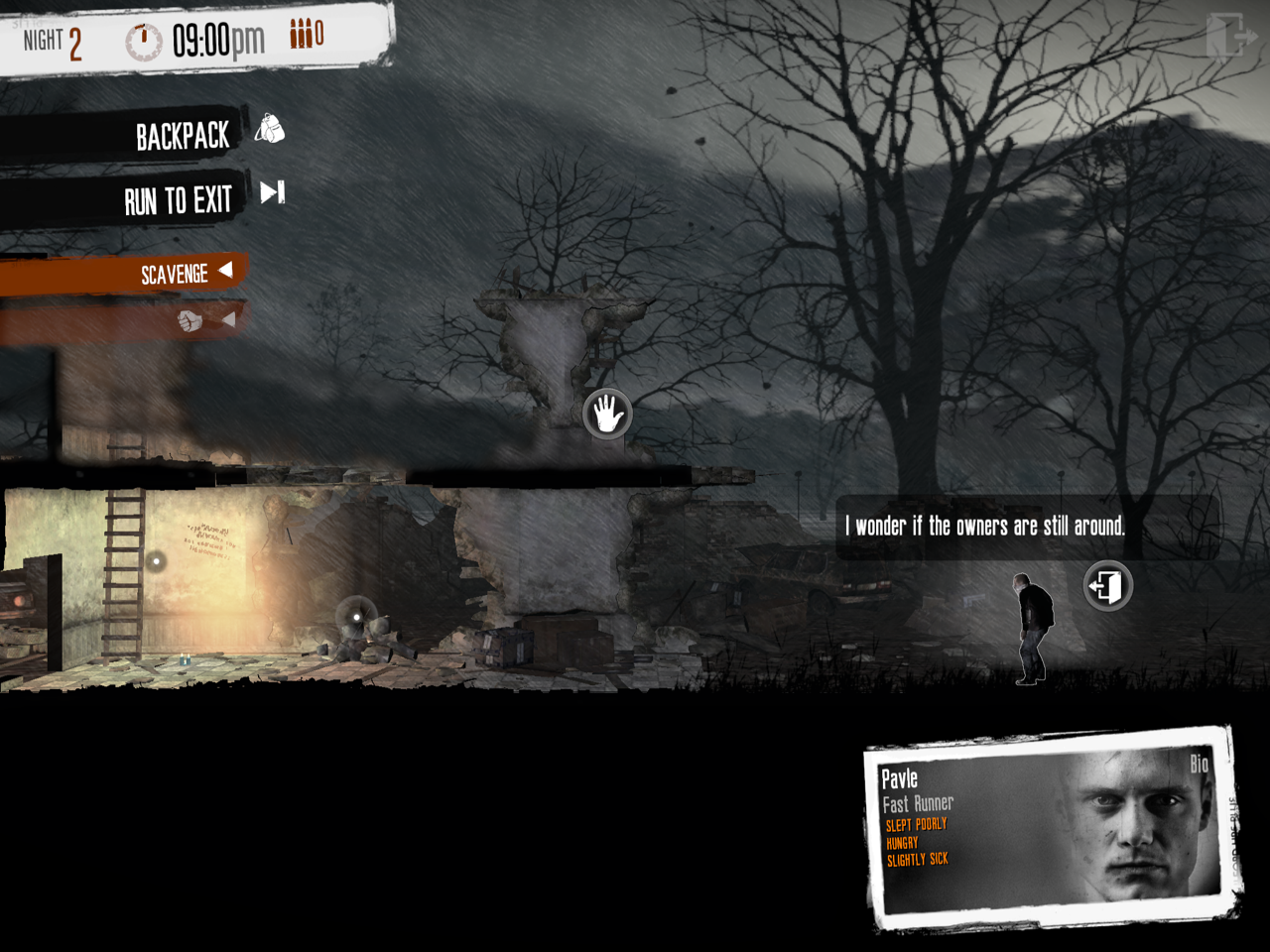 Videogames often glamorise war, but This War of Mine is that rare game that renders its bleak aftereffects. It's about survivors eking out a meagre existence in a defeated, war-torn land.

Gameplay takes the form of searching largely deserted, bombed-out houses for food and materials - and evading the attentions of violent gangs.

It's pretty gut-wrenching, like many of the other games on this list, but it's handled with poise and delicacy. 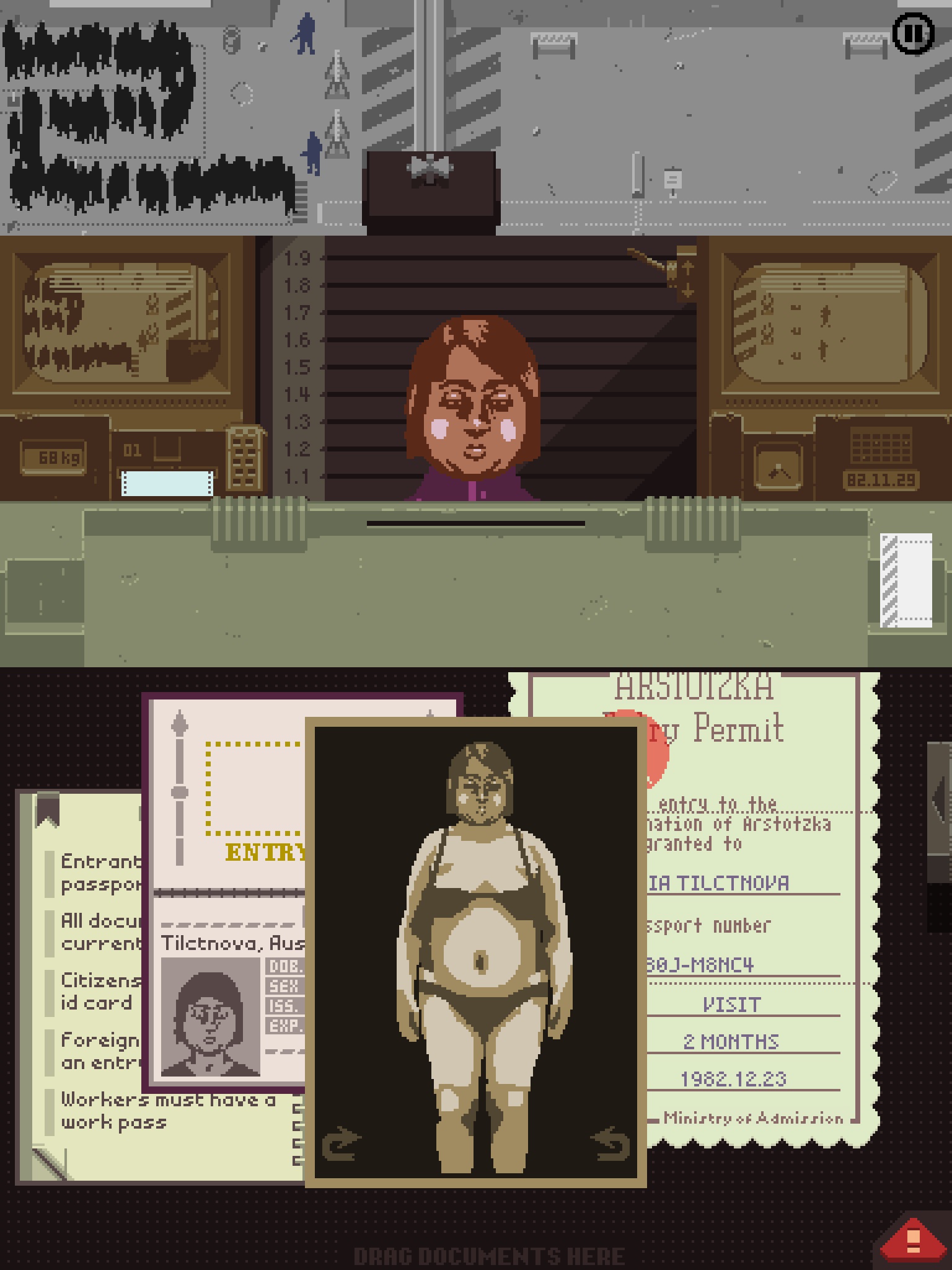 You're a border guard for a fictional Eastern European totalitarian state, and a small but vital cog in a heavy-handed bureaucracy.

As part of your job, you'll be turning away a range of desperate citizens because of their name, ethnicity, or lack of the appropriate paperwork. Of course, you can choose to show some heart and be the hero. But then you risk your own livelihood - and the lives of your own family.

It's fair to say that Papers, Please isn't exactly a laugh a minute.

The Walking Dead: The Game 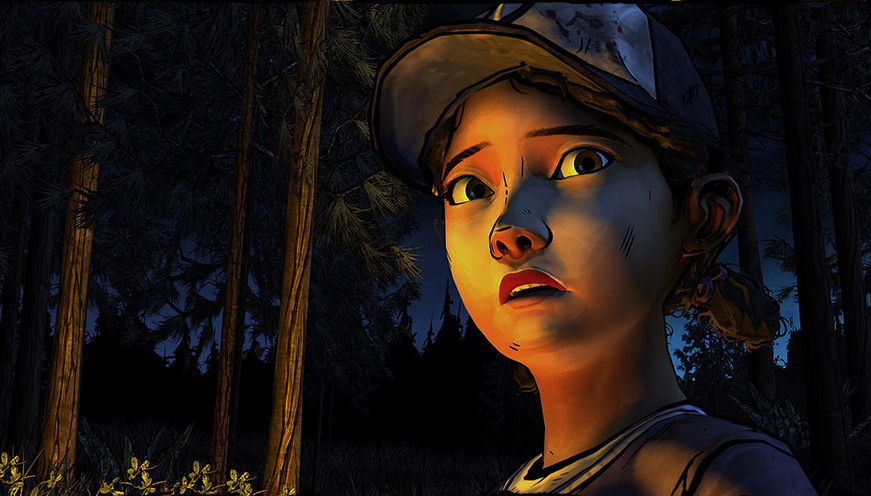 It's not hard to see why The Walking Dead game might be a bit of a downer. It is, after all, spun off from one of the bleakest TV shows and comic book series around.

Yet experiencing this zombie-filled world through Telltale's eyes adds an extra sense of weight. Now it's not Rick Grimes making the poor decisions that get people munched, it's you.

Oh, and try not to get too attached to any of the main characters in the game. They're not guaranteed to last out the episode. 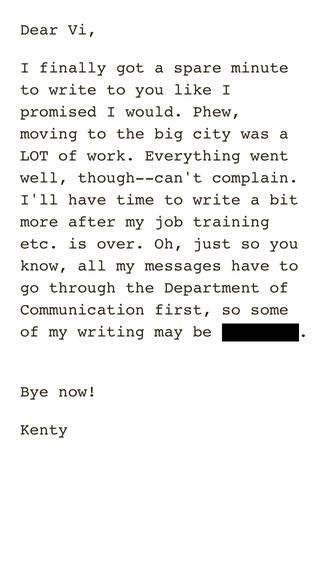 A game all about censorship, which is rendered purely in text form. Yep, Blackbar is serious stuff alright.

The narrative unfurls through the correspondence between two young friends. It starts off relatively (and believably) mundane, but you soon realise that their words are being monitored and frequently redacted by a sinister authoritarian government.

It's up to you to decipher the missing words, and in turn learn a little more about the frightening world these people live in. 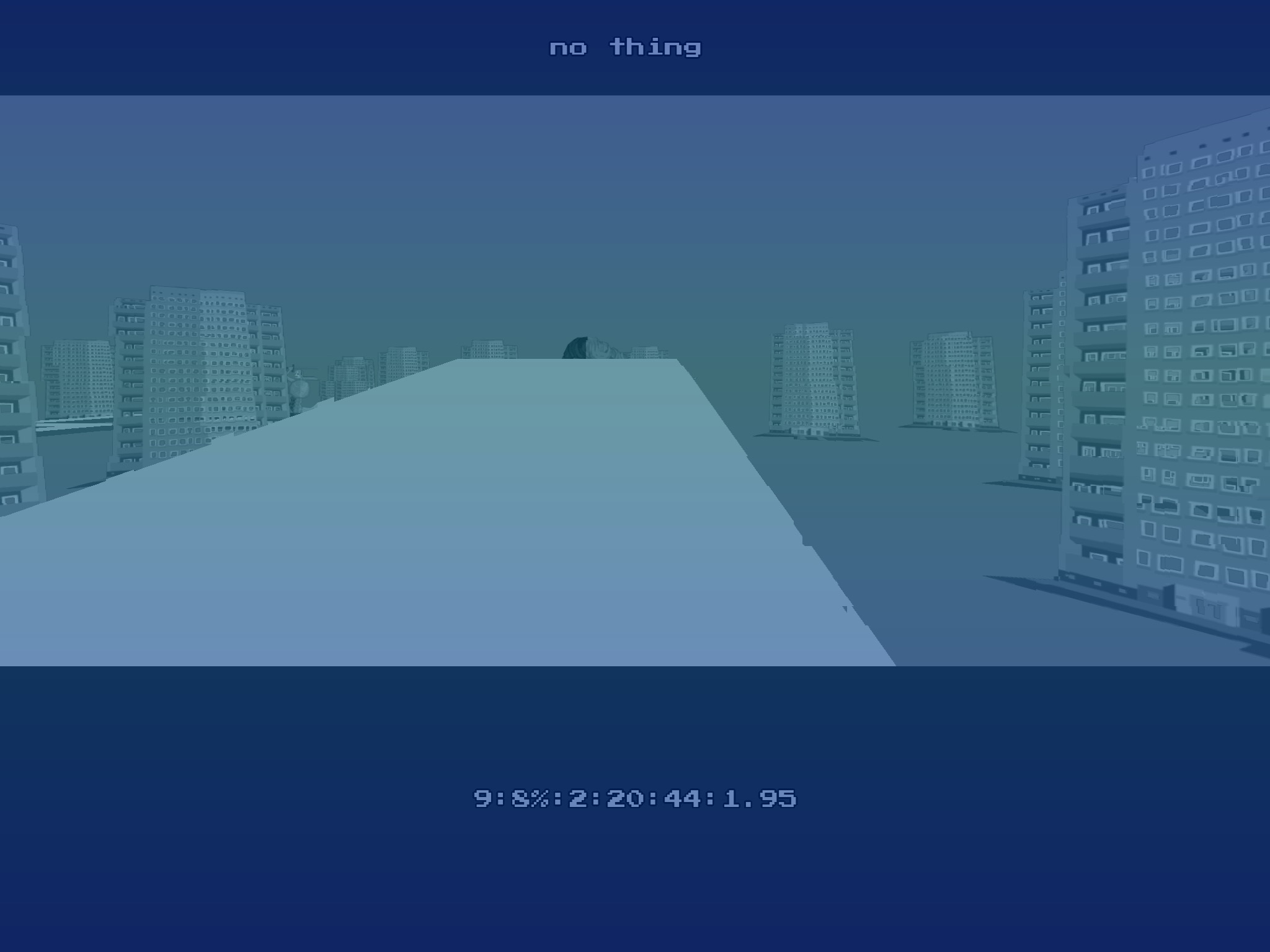 Ah, a fast-paced endless runner. Finally, some respite from all these weighty narrative-led masterpieces!

But NO THING is no Crossy Road. You find yourself running for your life through an unsettlingly surreal retro-futuristic world. Which is bad enough.

But the real clincher comes from the commentator - a disembodied, robotic voice telling you all about how terrible and meaningless your existence is. Cheers for that, pal!

Arrogant Pixel teases a trailer for The Tale of Doris and the Dragon, episode two