Time to go to war

After waiting, wondering, and a worrisome delay last week, Banner Saga 2 has just dropped on iOS and Android. Get excited. 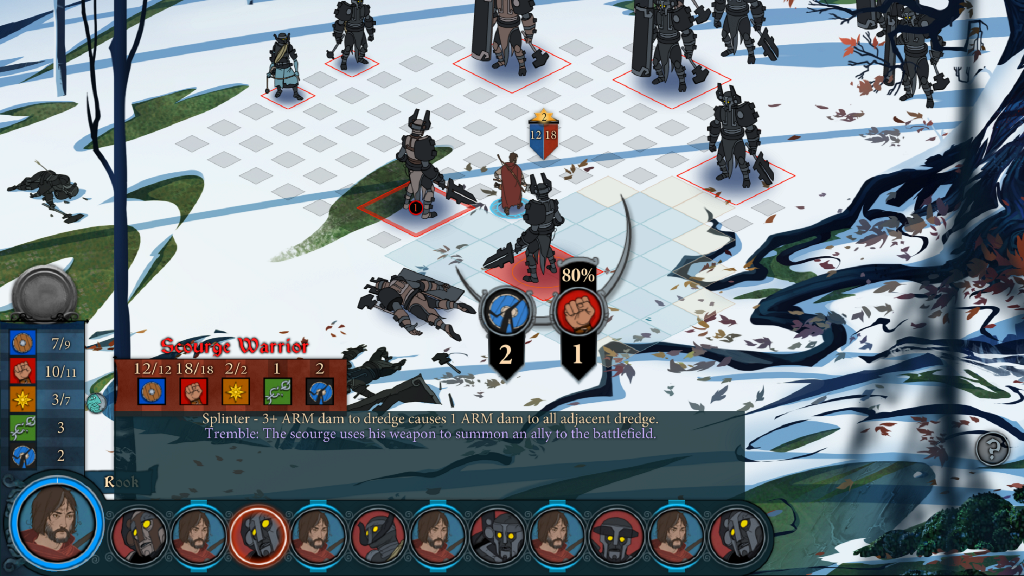 Following on from the first in the series, you lead your posse of Viking warriors across a hostile country on the verge of collapse. It's your skill in making bold decisions, managing resources, and triumphing in combat that'll shape the story throughout the game.

We'll all be pleased to see that Versus Evil has been true to its word about everything we talked through at Gamescom earlier this summer. You don't have to be a veteran of Banner Saga in order to play the second. Total newbies, can play Banner Saga 2 as it'll work on majority vote for the previous game and will show a neat, cinematic summary at the very beginning of everything that happening in the first game.

If you loved Banner Saga, don't hesitate in picking up the second in the series, especially as it sits at a much cheaper price as promised. Grab Banner Saga 2 on the App Store for £3.99/$4.99, or on Google Play for a similar price.

*The trailer below is for the PC/Mac release, but you get the idea*