The latest in a long line of Warhammer games on mobile, Eisenhorn: Xenos, is out now - and it's good.

But you want to know how to be the best at it - right?

Well stop being bad and start being great, with the help of our handy guide.

Pause for Breath is a neat little trick. It allows you to stop time temporarily and pick targets for your next attacks - and those attacks deal more damage than usual.

Neat, huh? But that's not even the best bit.

Because Eisenhorn's controls are a little fiddly, trying to squeeze in multiple actions in that short time window is tricky.

Pause for Breath's main benefit, then, is simply that: it lets you pause for breath, regroup, and think about your next move.

Although each baddy isn't too much trouble, groups of the blighters can wreak havoc in Xenos.

Melee guys are alright - they're your bread and butter, and even a few of them are fine as they tend to attack one by one. 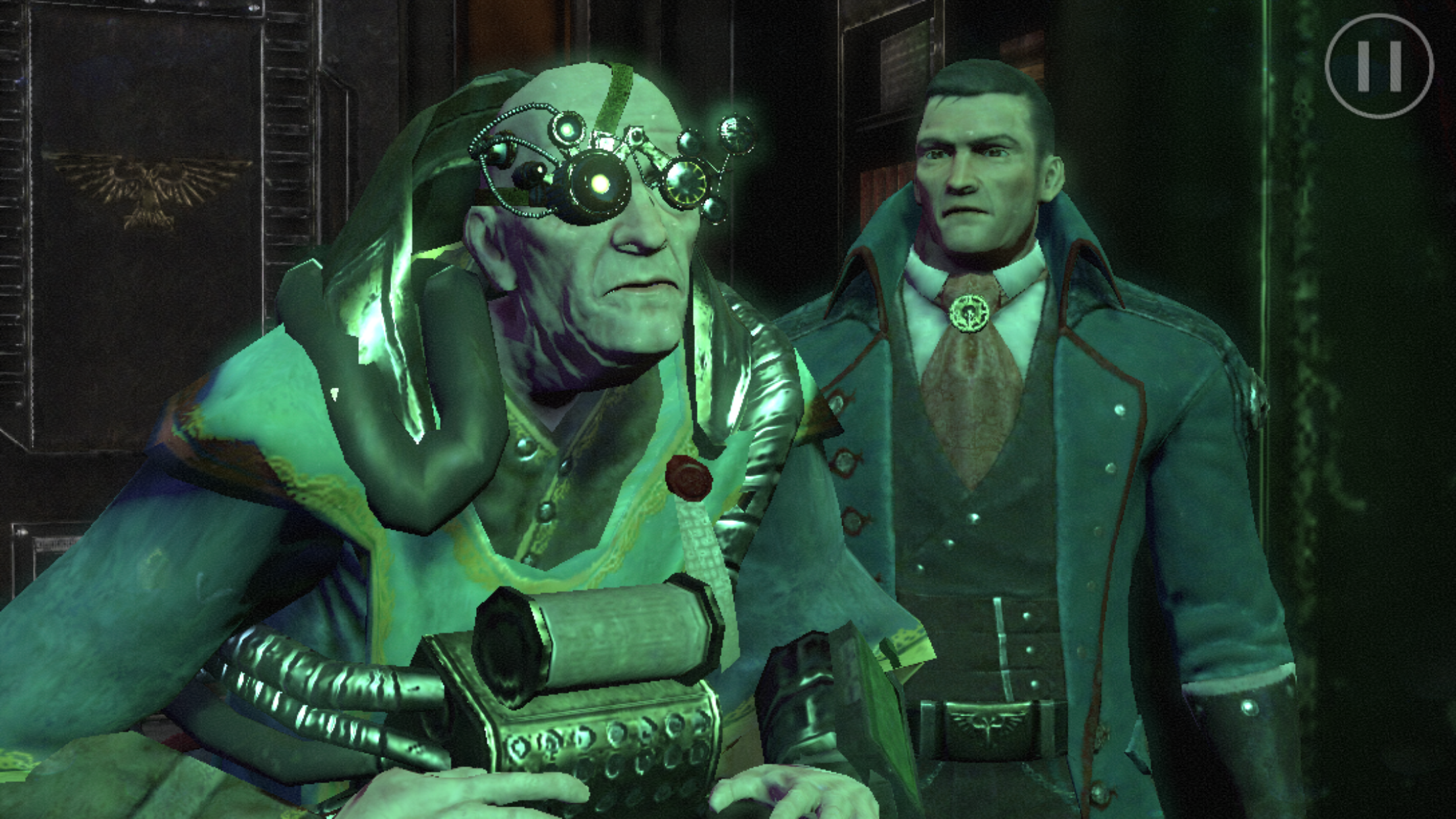 Throw a ranged attacker into the mix though, and things get trickier. If you've got three swordsman on your case and then two snipers' bullets to dodge, you might struggle - especially as some are probably behind you at this point.

So do yourself a favour, and isolate each enemy - if possible, that is.

Remember you're stronger than any one individual bad guy you'll come across in Xenos, so get them on their own and they're toast.

Pick off the pistoleers first, then move onto the grunts. Easy. 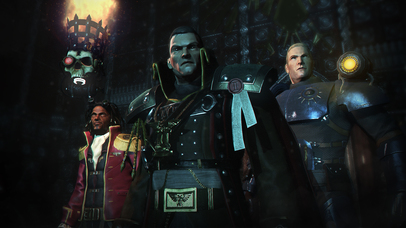 Once you receive the pistol, it's very tempting to forego your sword, whip out your gun and blast them fools away.

Ammo is extremely limited however, and if you get too trigger happy you'll have nothing left to defend yourself with except your sword and your smarts.

Despite moving at a snail's pace for much of the game, Eisenhorn seems to be exceedingly agile when it comes to dodging - so use it a lot!

If you ever get into a sticky spot, hit the dodge button and you'll be on the other side of the room before you can say "VIDEOGAMES". 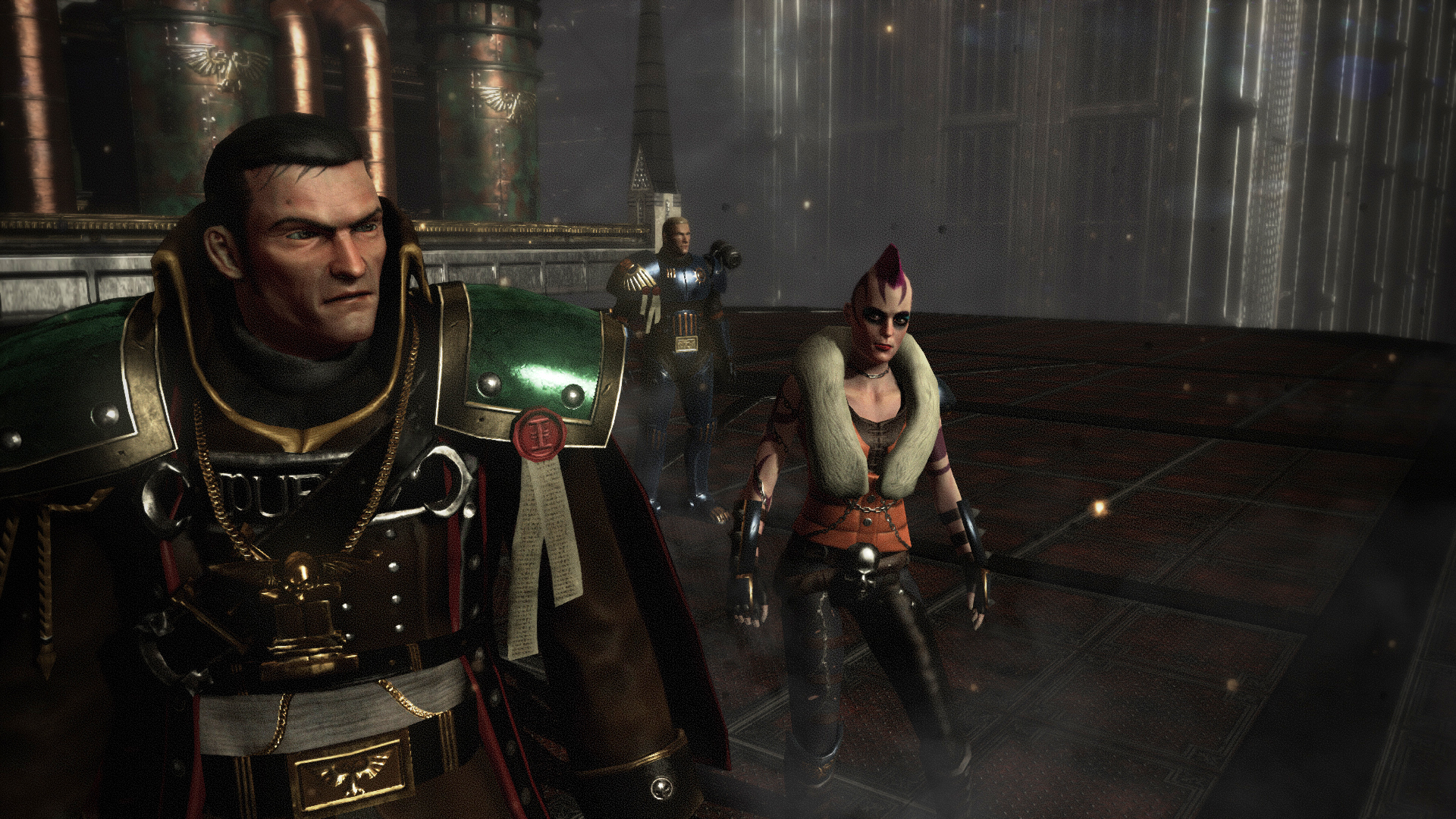 You'll pretty quickly unlock the ability to buy new weapons from the armoury. While upgrading an item is expensive, buying new basic ones is relatively cheap.

This grants you the luxury of experimentation. Try a few out, find one that a) you dominate with, and b) looks badass, then upgrade it as much as possible!

You'll be looking like the coolest futuristic fool ever in no time.