Blitz Breaker is riffs on the same ideas that we've seen the likes of Nitrome tossing at the App Store in the past few years.

It's simple to play, but the deeper you get into it the more challenging it becomes. There's a retro vibe here too, and a focus on teeny tiny bite-sized levels.

And it all works remarkably well. There's plenty of teeth here, and they're sharp and only too delighted to gnaw you into little chunks in some of the tougher challenges.

You control a cute collection of pixels. You tap to jump, and swipe on the screen to dart off in that direction. It's a great control system and it works wonderfully. Never in my playthrough did it let me down, which is precisely what you want in a game like this.

The levels are never more than a few seconds long. Dart through, grab all the coins on offer, and get to the gate at the end to move onto the next challenge. 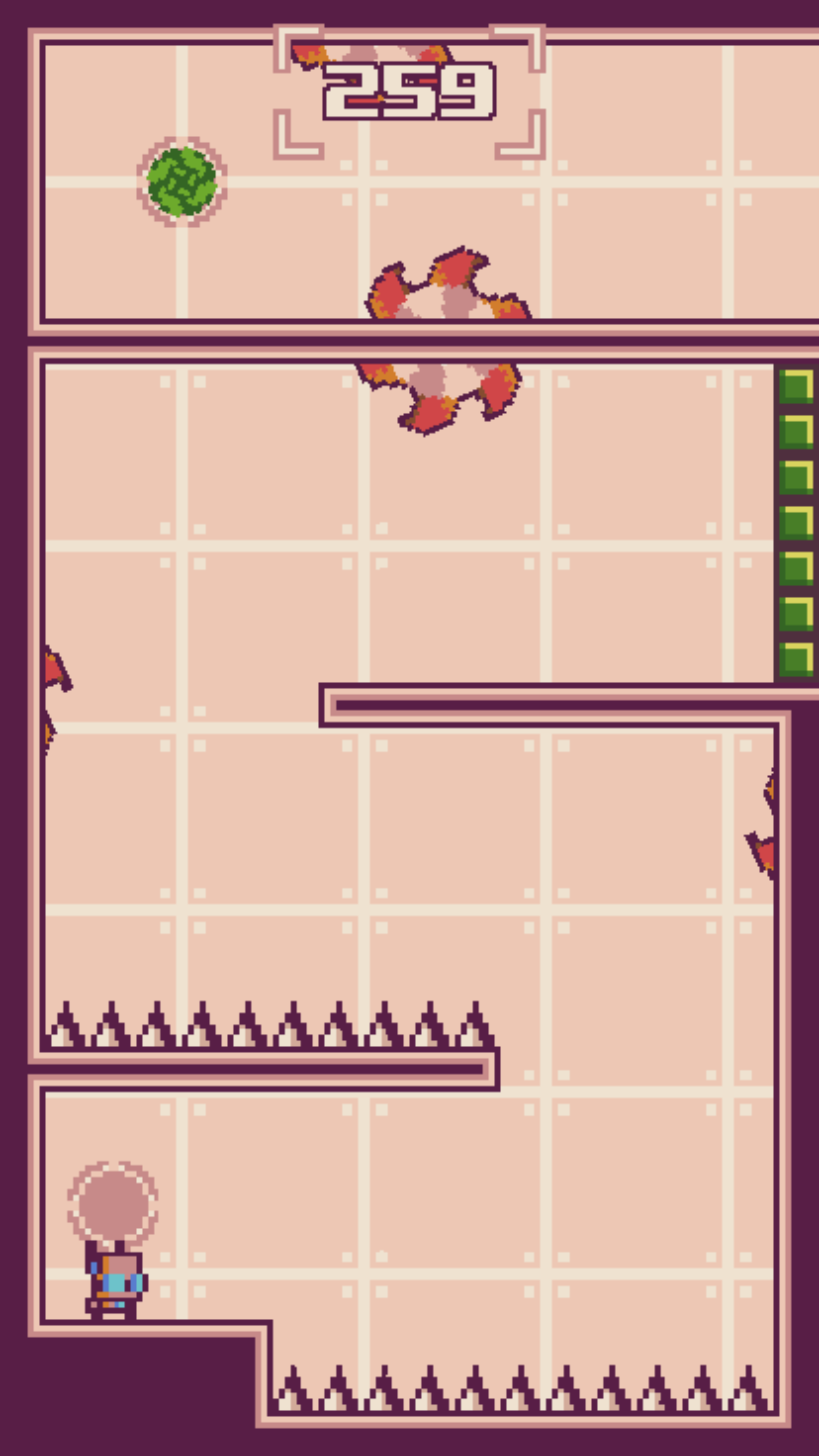 Nabbing all the coins ensures that you'll get a star at the end of the level. There's an arcade mode as well, which sees you working through the same levels but with a limited number of lives. Lose them all and you're sent back to the start.

To start with you're basically navigating harmless mazes. Get deeper in though and you're avoiding spinning saws, bullet-blasting cannons, and all manner of other obstacles that want nothing more than to kill you. 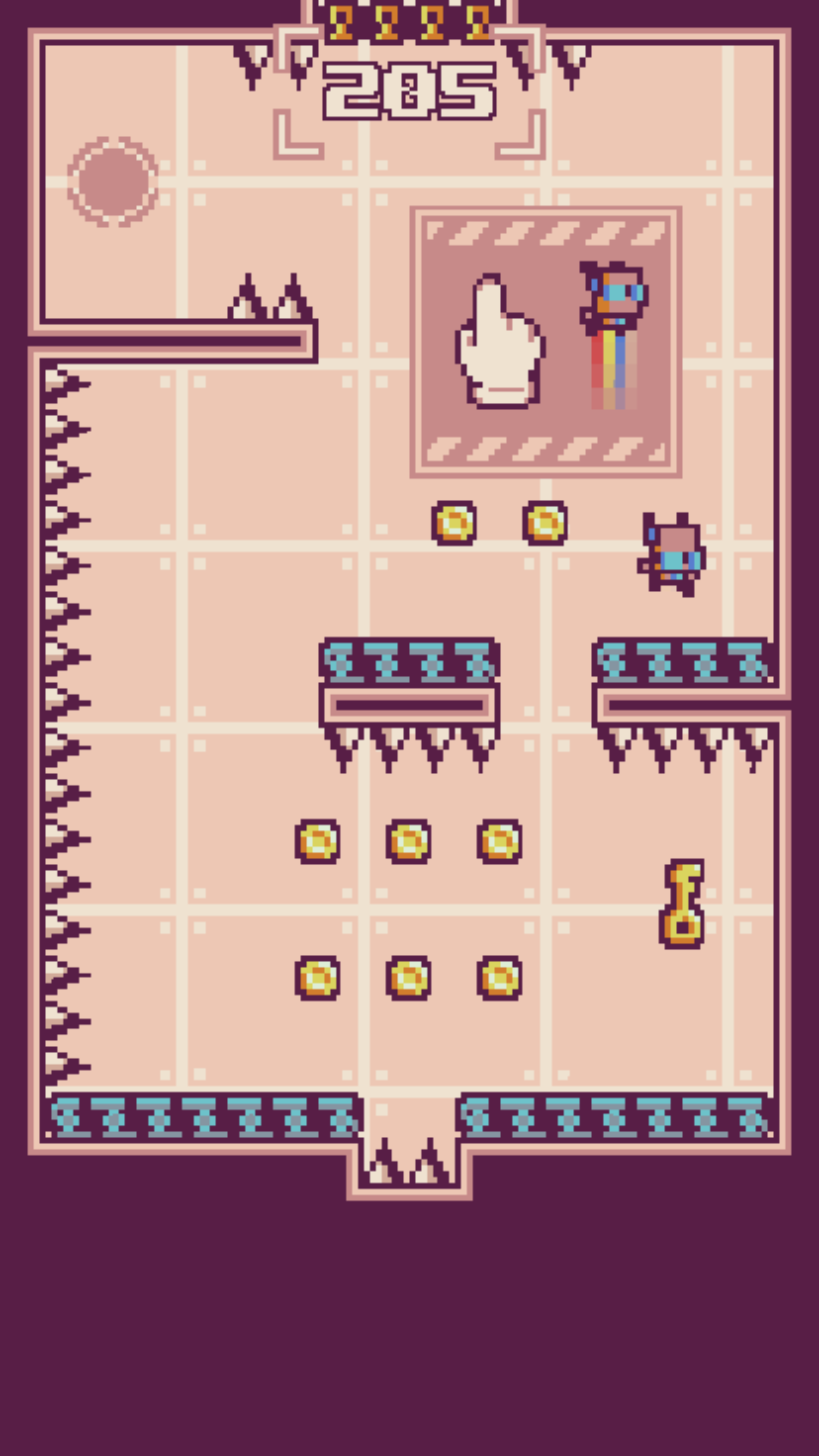 And they're going to manage it. Getting slaughtered is par for the course here. You'll get cut to chunks, have a pun thrown in your face, then jump back in to the action.

As compulsion loops go it's pretty standard. It's not the tightest in the world, but the levels are well designed and you'll want to push on to see where the game takes you next.

It might not be the freshest game on the App Store, but Blitz Breaker certainly has its moments. It flashes by at a riotous speed, and while it isn't the best looking game in the world, it certainly has an earthy charm.

If you're a fan of quick-fire arcade games then you're going to get on well with Blitz Breaker. If you're looking for something with a little more substance, might be best to look somewhere else.

A fast and reasonably flashy arcade blast with a few tricks up its retro sleeve
By Harry Slater
| Aug 1, 2016 |
iOS
Find out more about Blitz Breaker
SEE COMMENTS

Blitz Breaker is going to make you cry when it comes to iOS and Android this year...