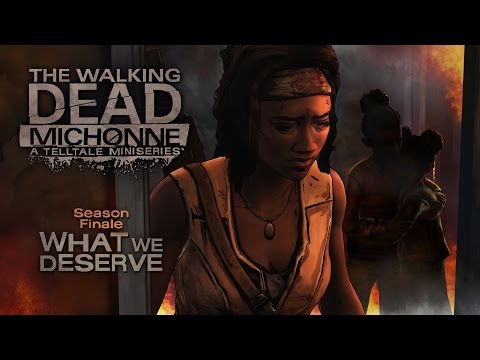 Subscribe to Pocket Gamer on
Telltale kept the pace with its miniseries The Walking Dead: Michonne as the final episode "What We Deserve" will be out next week, on April 26. It's not exactly the company's best story but its' enjoyable and should provide fans waiting for The Walking Dead Season 3 a way into this world before it returns later this year.

Telltale has also released some new screenshots showcasing the final episode so if you haven't played any yet, don't look at them.

We'll let you know when the episode's out.