There's an app for that 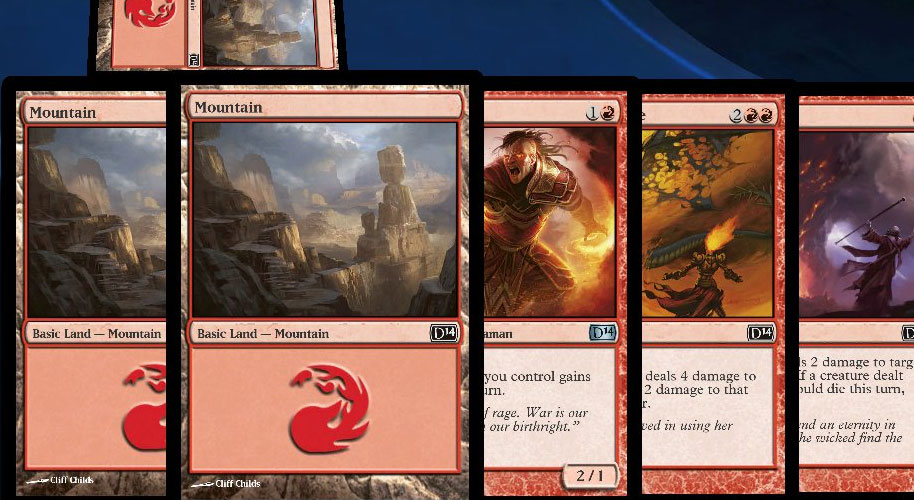 Magic: the Gathering existed as a collectible card game years before people were regularly playing games online. And its sedate pace with frequent back and forth between the players makes it a poor candidate for the mobile treatment.

So it's a testament to the quality of the game itself that it manages to make this list in spite of these limitations. What it lacks in terms of speed and adrenaline it makes up for in depth and variety.

After several failed attempts, Duels 2014 finally managed to nail the formula in the perfect place between the physical and the digital realms. There's a big selection of cards to use from and a variety of play formats, including a surprisingly fun solitaire mode. - Matt Thrower 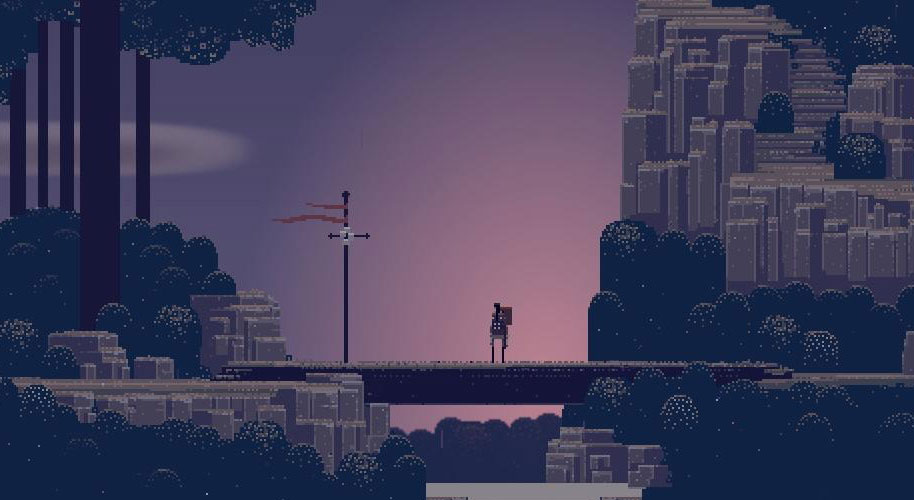 Superbrothers: Sword and Sworcery is a blend of lots of different games and genres. It's a little bit point and click adventure, a little bit RPG, and even a little bit like The Legend of Zelda.

That's all wrapped up in absolutely gorgeous pixel art visuals that arguably still haven't been bested on iOS since.

Despite that, we still haven't mentioned the killer aspect of this game and that's the music and sound, which was all designed by the talented Jim Guthrie. It was so good, in fact, that he released it as a separate EP.

We don't want to spoil anything in terms of the plot, as that's best experienced for yourself. So do yourself a favour and go play it right now. You won't regret it. - Glen Fox 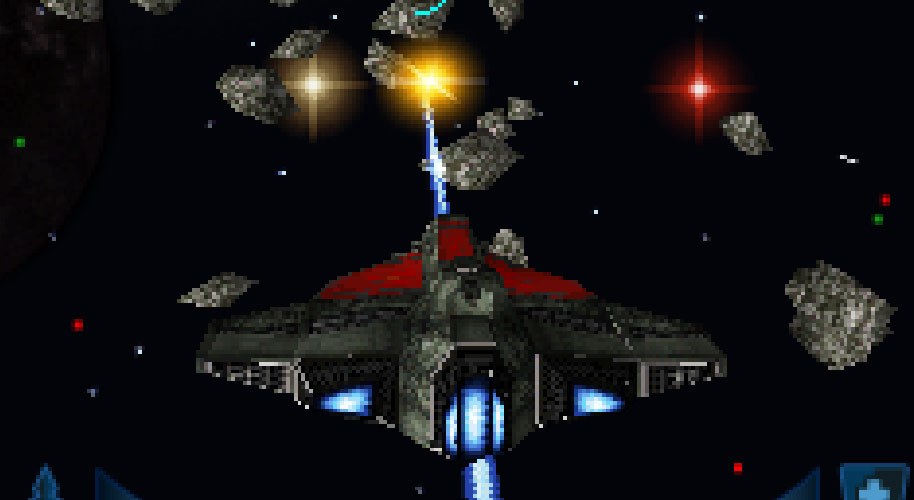 Imagine a galaxy on fire. That’s a lot of flames, right? Well, Gof 2 is a lot of game.

A vast universe boasting an impressive and balanced market system and within which you play as bounty hunter Keith T Maxwell, taking on space missions, fighting pirates, upgrading weapons, swapping ships, and generally working your way up the galactic hierarchy.

It’s a game that demands a sizeable investment from players but is undeniably a very competent, considered, carefully crafted affair that boasts the kind of deep and absorbing play experience that’s still rarely found on mobile. - Joao Diniz Sanches 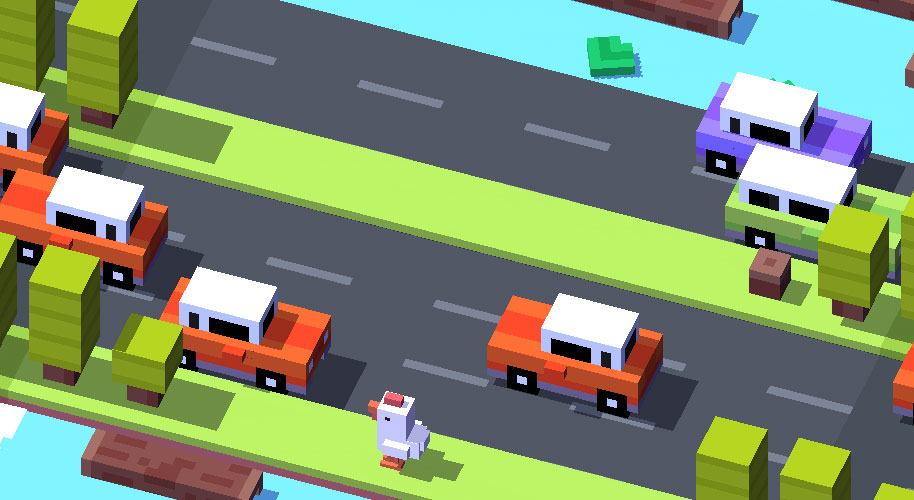 To call it Frogger would be a mistake. This is Frogger ingeniously reinvented for the modern generation with simple scores, social media integration, gacha mechanics, and voxel art.

It makes for a brazenly simple game, but that just makes it impossibly easy to pick up and play, whether you plan to play for hours or just want to kill a few minutes. - Mark Brown 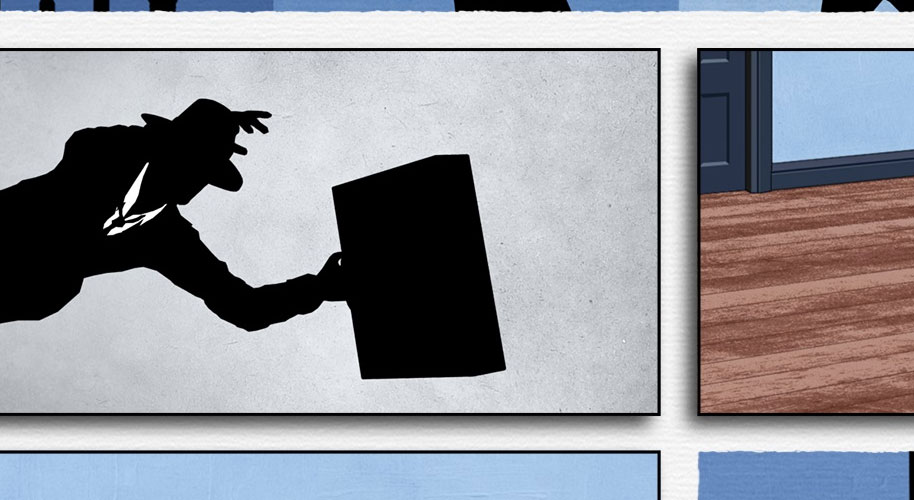 There are so many puzzle games on the App Store that it's easy to get a little jaded.

Most of them trade on the same tired mechanics. Match stuff, pop stuff, pay for stuff. Framed does things differently. Like, really differently.

It's a brilliant narrative-driven adventure that sees you rearranging the panels of a comic book. You might need to shuffle it around so your route through the story bypasses some guards, leads you on to a ledge, then lets you escape down a pipe.

It's a brilliantly thought out game, and the story is strong enough that you'll want to see it through to the bitter end. - Harry Slater 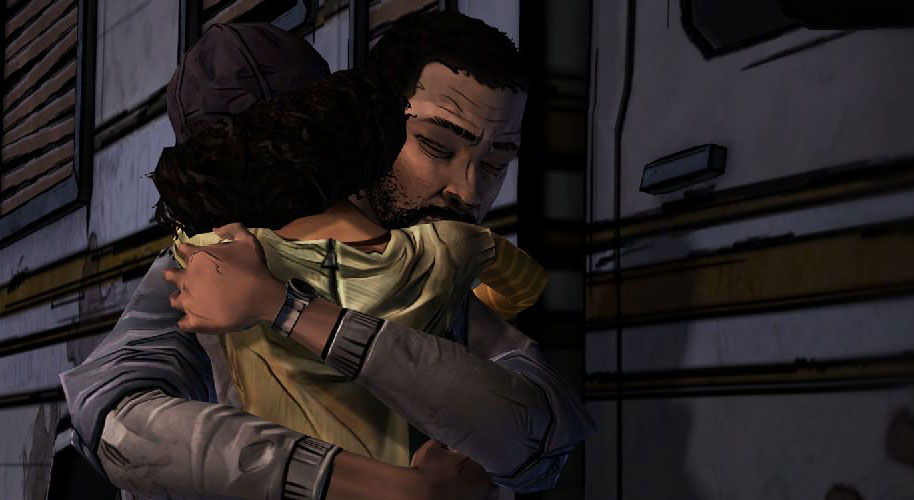 There are moments in Telltale's The Walking Dead: Season One where the road ahead is coloured in so many shades of grey that it's almost impossible to know which is the right choice to make.

At its heart this is the story of a man and a young girl trying to cope with the zombie apocalypse. It's touching and tender at times, and unflinchingly bleak at others.

But it tells its story with such aplomb, such vigour, that it's almost impossible not to get caught up in its triumphs and tragedies. -Harry Slater 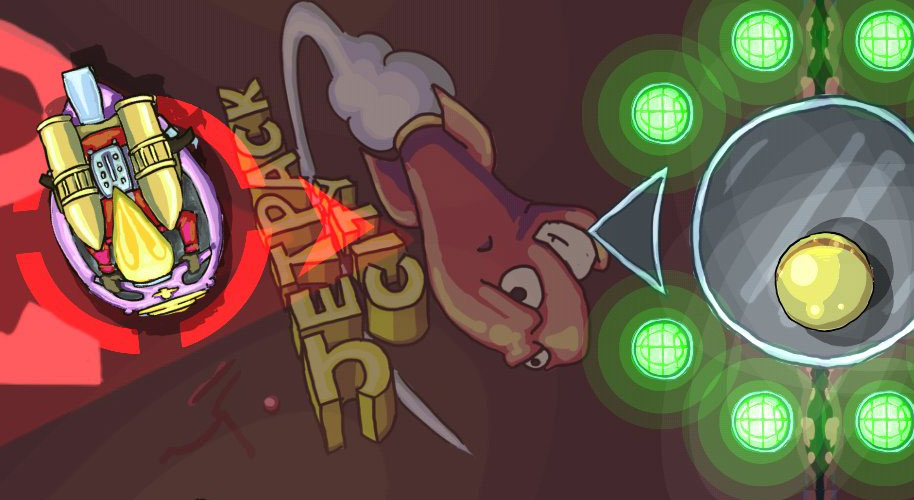 Slamjet Stadium is a game that brings people together. Granted it might bring them together in a scrap after a particularly close-fought match, but we're focusing on proximity rather than intent here.

This is a one-on-one sports game that draws its influences from air hockey, Hungry Hungry Hippos, and Speedball 2. It then splurges a coat of cartoon paint over everything, and tasks you with scoring as many goals against your opponent as you can.

The end result is the sort of riotous same-device fun that the iPad really should be more famous for. - Harry Slater 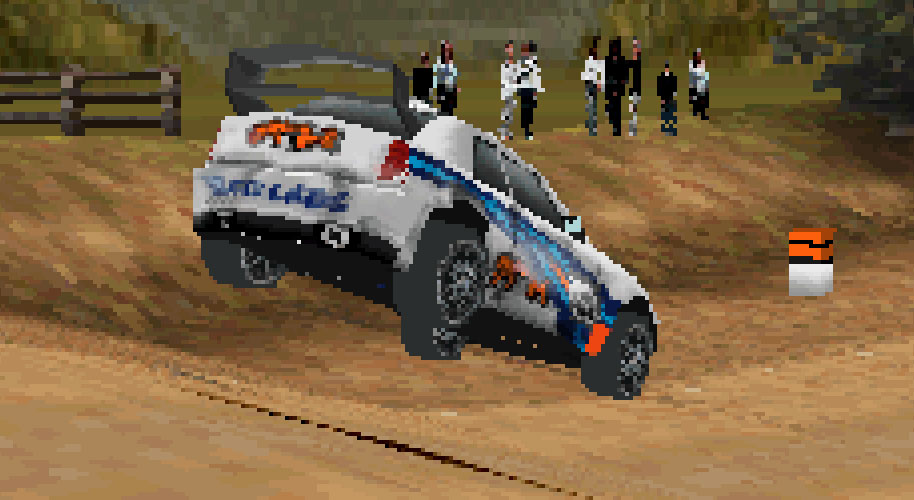 If you’re reading this, and you’re not the world record holder for open-mindedness, and you’re too young to have experienced Rally Master Pro first hand, it’s very possible you’ll be viewing this entry as somewhat suspicious.

But in managing to cram a console-like rally experience into meagre feature phone handsets, what Fishlabs did back in 2008 remains a remarkable feat of development by a team that mastered the medium it delivered its (often highly accomplished) experiences on.

Yes, things have moved on but in setting a new benchmark for mobile driving games, Rally Master Pro deserves its moment on the podium. - Joao Diniz Sanches 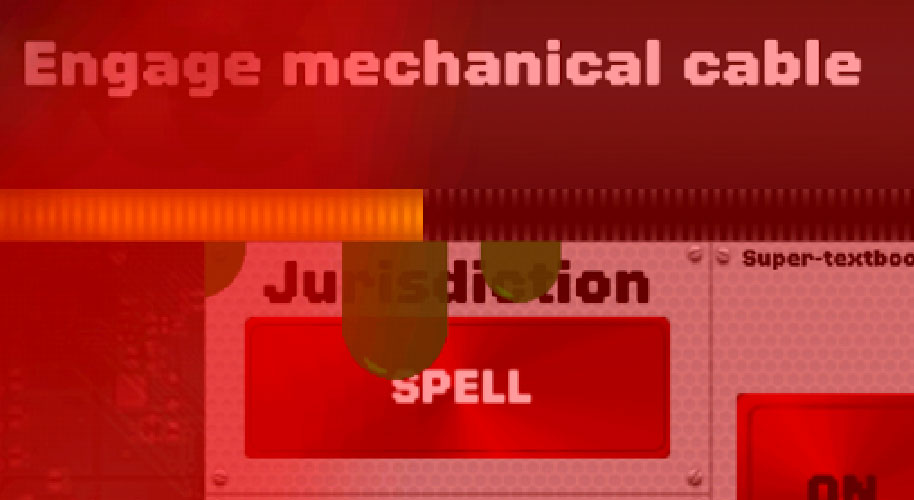 I can honestly say that the most fun I've had with an iOS device happened because of Spaceteam.

It's a game where you connect multiple devices, then follow on-screen instructions to pilot your spacecraft. Except some of the buttons you'll need to press will be on other people's screens. Or covered in goo. Or on fire.

It makes use of so many of the functions of your smartphone, and uses them brilliantly, that it's almost impossible not to get swept away in its wonderful nonsense. - Harry Slater 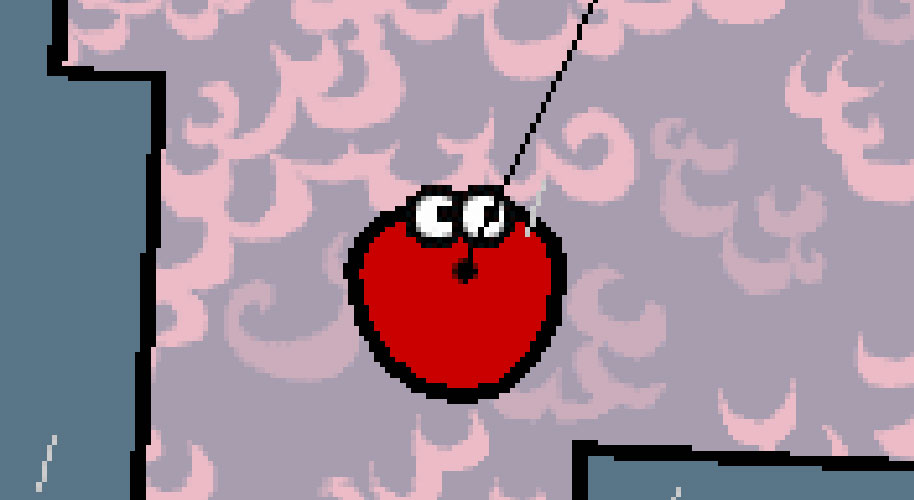 Come now, the fact it’s generally considered a mobile homage to PSP’s joyful LocoRoco doesn’t prevent SolaRola from being very much its own game.

You roll, you bounce, you distend your way through 25 levels by manipulating the terrain yet despite the simplicity of the mechanics on offer, so masterful is their implementation they result in a remarkable range of in-game activities.

And the fact everything occurs with a cartoon-like fluidity that envelops the game’s core straightforwardness within a thick layer of pure gaming delight further explains the game’s outstanding contribution to early mobile gaming. - Joao Diniz Sanches

Virtual Rayality: How VR will finally knock down the accessibility barrier