BIG TALK: If VR is going to succeed, then Apple needs to jump on the bandwagon as soon as possible

Only the biggest talk here

It's Tuesday and I haven't really slept properly for more than a week.

I think that's the perfect time to splurge out a controversial opinion piece then sit back and watch all of them clicks roll in. Roll in like waves of content-confirming mermaids.

But what is this controversial opinion, I hear you barking into the aether.

Well, it's this - if VR is going to succeed, and I mean really succeed, then Apple needs to get behind it with all the force it can muster.

Oh, but there's plenty of other companies in the VR race, and they're doing incredible things. Yes, there are, that's fine, but the mainstream still sees Apple as the market leader.

Sure smartphones and MP3 players and tablets existed before Apple came along and made them, but iPod, iPhone, and iPad have become synonymous with those forms of tech.

"Ooooh look at you playing on your iPhone," is something someone's hypothetical nan might have hypothetically said once. 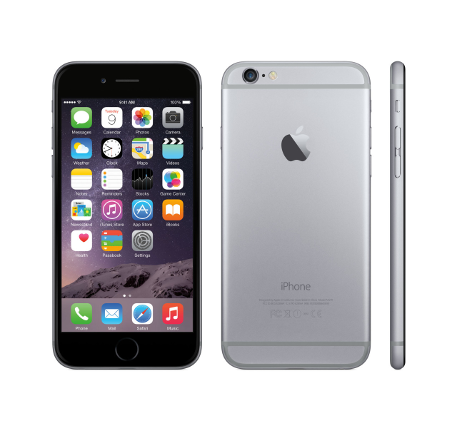 But it runs deeper than that. There's a strata of the tech-buying public who adopt when Apple release.

The Apple Watch isn't the first smartwatch, you could argue it isn't the best, but I see more people wearing that that some Samsung Gear or Google wear or whatever that's called.

Apple might not be the pioneer that it used to be, but there's still a very real sense, right or wrong, that a 'thing' hasn't really arrived until you can get one with an Apple logo on it.

VR thinking about it

Where does that leave VR then? Well it's safe to say that since you're reading a gaming and technology website you've probably got a decent handle on where the VR sphere is spinning at the moment.

But you're not the people who need to get excited if VR is going to succeed. You're already excited, or at least intrigued, you've basically got it this far.

If the mainstream is going to come to the VR party, then Apple needs to provide some of the snacks. And a few drinks. Maybe sort out a playlist. 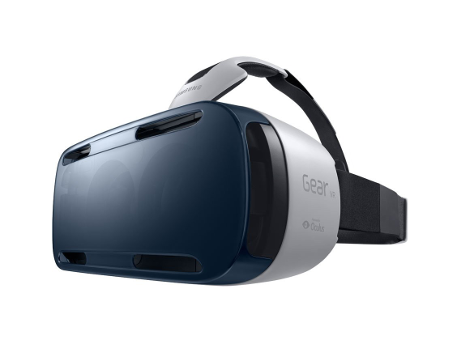 Strained metaphors aside, the clout that Apple carries can't be underestimated.

And since Samsung, its arch-rival, is making pretty sizeable strides into the market, I'm going to go out on a limb and say that plans are afoot in Cupertino for something similar.

What form that takes - a slotty-phone-in headset or something standalone - is going to be interesting.

Since Apple's range of phones is becoming less and less standardised (hello tiny iPhone, medium-sized iPhone, and giant iPhone) then something along the lines of LG's VR 360 might be in the pipeline.

There are possibilities here for Apple to really shake up the market. To shake it up with the style and price-points that it's become known for.

And I for one hope that it does. The more big players in the VR game, the more chance it has of succeeding.

Whatever (if anything) comes out of Apple's secret (and possibly non-existent) VR bunker, it's going to be a game-changer in the VR sector.

Unless nothing comes out, then I've just written 500 words for no good reason. Ah well.

Punch Club may have sold 300K copies, but it was pirated over 1.5m times